Let’s Get Reacquainted With Our Holy Neshamah 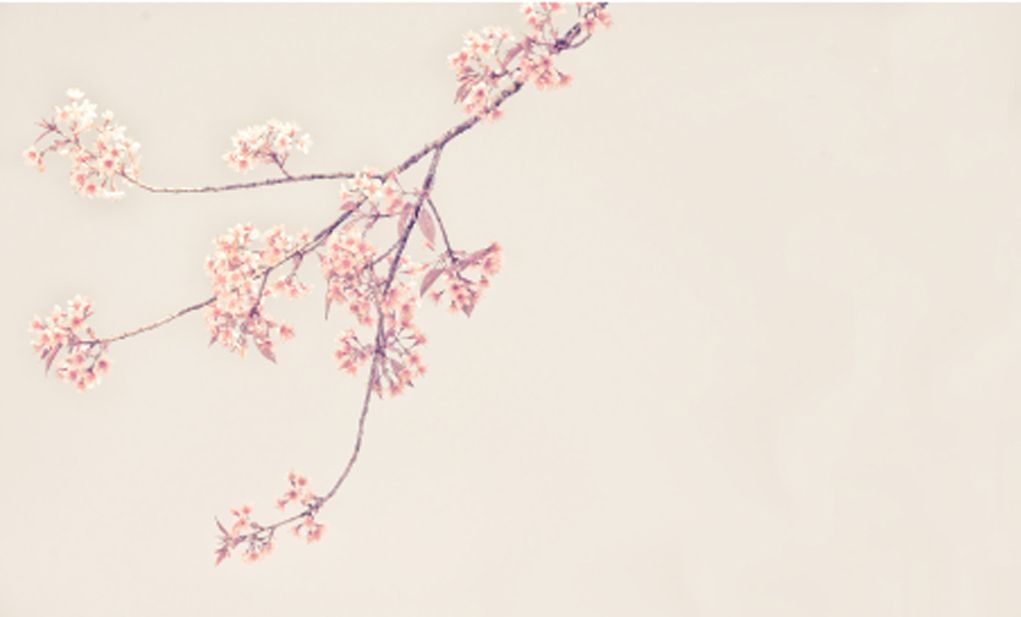 I have written a bit – perhaps too much – in these pages and elsewhere about the decreasing gap between man and beast. Yet, it seems that even more needs to be said. The danger of almost total equation between the two has just drawn much closer.

Just after Pesach this year, The New York Times (Sunday Review, April 8, 2018) featured a column titled “Are Chimpanzees ‘Persons’?” The author, Jeff Sebo, is a clinical assistant professor at N.Y.U. and self identified philosopher. What is new in this particular discourse is his notion that “under current United States law, one is either a person or a thing… The Non-human Rights Project is taking a bold position: it is arguing that if every being must be either a person or a thing, then Kiko and Tommy [two chimpanzees] are persons, not things.”

Why should this matter to us?

The answer is that with every day that the theory of evolution continues to make inroads in our psyche and society, we as human beings become less unique and more part of the animal world.

According to Mr. Sebo and the “Project,” the net result of this new redefinition of animals is that “if you are a ‘person,’ you have the capacity for rights, including the right to habeas corpus relief, which protects you from unlawful confinement.” This is not at all a hypothetical or academic discussion. The “Project” has already submitted an amicus curiae brief in “support of legal personhood for Kiko and Tommy.” The court is apparently seriously considering the case. Although this would seem to be a risible reductio ad absurdum resulting in dogs and other creatures running wild in the streets (the project claims that the chimpanzees are entitled to “bodily liberty”), the real concern is much more profound.

First of all, the entire field of animal research, which has resulted in cures for many diseases plaguing mankind, is in major jeopardy. Of course, we were the first to proclaim that animals should not be mistreated and that tzaar baalei chaim – inflicting pain upon animals – is a Biblical prohibition. But even more importantly, relegating man to the animal world and uplifting animals to personhood blurs the elemental distinction that has defined mankind since the dawn of time.

The Kuzari (1:31-35) enumerates the four stages of creation until the advent of Am Yisroel. Domeim represents the inanimate such as rocks, tzomeiach is the vegetative such as flowers, chai is the animal world, and medaber is man. The Torah clearly does make a distinction between animals and those lower on the creation ladder, but they are still “things,” not persons.

Where have we gone wrong? Why has our generation fallen into this major fallacy about what mankind always seemed to accept? We have mentioned evolution, but that erroneous concept has been around for centuries. The answer may be in the new definition of mankind as merely another species. In fact, Professor Sebo says as much when he explains that “there is nothing special about species in and of themselves. They are morally arbitrary taxonomic categories.” If we want to understand how far-reaching this kind of thinking is, let us note that the “Project” is even discussing whether “sophisticated artificial intelligence programs” should similarly be extended personhood. It certainly seems that we Torah Jews should be weighing in on these issues before it is too late.

Perhaps our position should begin with Shlomo Hamelech, the wisest of all men, who struggled with this thorny issue thousands of years ago. He reveals that “I said to myself concerning men: G-d has chosen them, but only to see that they themselves are as beasts. For the fate of men and the fate of beast – they have one and the same fate: As one dies, so dies the other. Umosar ha’adam min habeimah ayin ki hakol havel – Man has no superiority over beast, for all is futile” (Koheles 3:18-19). These cryptic words, the last of which are actually recited in some of our tefillos, seem to validate the intense similarity between man and beast. Shlomo Hamelech acknowledges that it certainly seems that we have much in common. However, as Rabbeinu Saadiah Gaon points out, in the very next posuk, Shlomo makes clear that these similarities are only superficial. “The spirit of man ascends on high,” he asserts, “while the spirit of the beast is the one that descends down into the earth.” In other words, the man-beast resemblance is only an illusion. The distinction becomes blazingly clear when one goes to eternity and the other merely ends.

Furthermore, the Chida understands the word ayin, quoted above, to stand for amirah, yediah, and neshamah. Man, unlike beasts, has the power of language (not just primitive communication), knowledge (not just pragmatic food-related instinct), and finally a holy soul (not just an engine to propel the body).

Now, since we have seen that mankind is drifting toward more and more toward identifying with the animal world, let us delve even deeper into our basic differences. What exactly is man and what exactly is an animal?

In a way, the animals seem to have one up on us. Chazal (Bava Kama 65b) tell us that “a day old ox is already called an ox.” Man, however, is a baby, a child and not quite ready for adulthood for a long time. At first, this might seem like a deficiency. However, this is actually our greatness. Our most important trait is that we go throughout life changing and growing, hopefully to new heights (see Brachos 64a). The Zohar (Raya Mehemna 3:227) tells us that the gematria of Adam is 45, just like the word mah, which means “what.” This is because, unlike the ox or any other animal, it is unknown what he will be. His free will allows him to become incredibly great or tragically evil as can be.

The Ramchal (Derech Hashem 1:3:1) makes this clear when he defines man as “resting between absolute perfection and profound shortcomings.”

The word for animal, on the other hand, is behei–mah, because unlike man, it is incapable of major change. It can learn how to hunt better, fetch or run, but it will always remain the same animal. Man, though, can achieve a status rivaling and even surpassing the angels or become the lowest of immoral beings.

The Maharal (Tiferes Yisroel 3) teaches that man is mah because it is totally unknown what he will become, whereas “to whatever extent we will attempt to plumb the depths of the animal, the result will be the same” (see, also, the Eis Laasos commentary to Derech Hashem, page 53).

Man was created, in the words of the Ramchal (Daas Tevunos 124) “with profound limitless wisdom.” He explains that the entire universe revolves around the actions and achievements of man. “He is the gear that triggers every action in the cosmos,” the Ramchal continues, “but all of this is only a function of his soul, in all of its various parts and roots.”

Man was created with two letter “yuds,” indicating a creature who would have two worlds, this and the next (Bereishis Rabbah 14:5). In other words, unlike the animal that was described by Shlomo Hamelech as remaining in the ground upon death, man has a higher goal and a life beyond this ephemeral one. Since his soul is everlasting, this world is but a passageway for him, unlike virtually every other creature.

Perhaps we don’t talk enough about our grandeur as human beings. Failing to understand our glory and eminence, we revert to finding affinity with chimpanzees and creatures that have only one world. If we embraced our potential as the purpose of the world, accepting both the responsibility and privilege that entails, we would indeed walk a bit taller and straighter. We would look up toward the angels as our role models, rather than at the lower creatures who were created to serve us.

The Alter of Kelm is quoted as having said that if Darwin had seen Rav Yisroel Salanter, he would have never suggested his theory of evolution. If we each tried a bit harder to look and sound like the gedolim who are living refutations of the debasement of man, mankind would indeed never consider granting “personhood” to non-persons.

Upon arriving in the United States, my rebbi, Rav Yitzchok Hutner zt”l, commented that the main problem of our generation is the lowering of the tzuras Adam, the stature of man. How prophetic were his words in light of our “friends,” Kiko and Tommy. Let us become re-identified with our precious holy soul again, so that we can celebrate the neshamah that defines and uplifts us, in a world that has sadly forgotten the grandeur of being a human being.