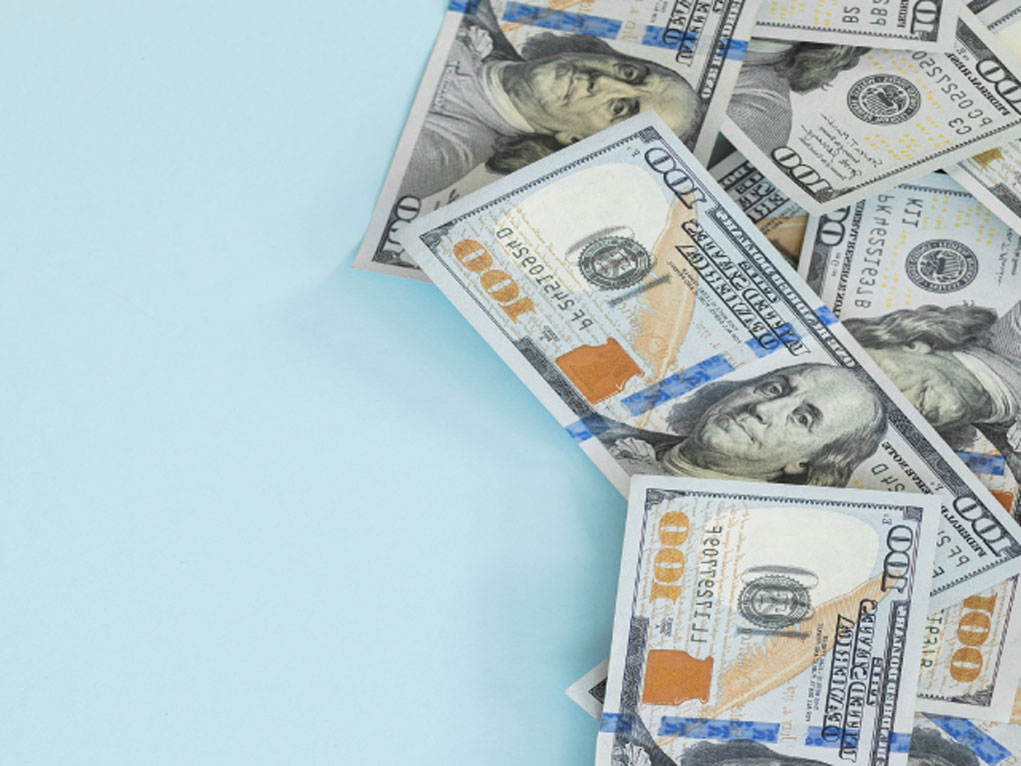 There is a wonderful, sad, little tale about a poor older fellow who was down and out on his luck.  He heard about a shidduch that was offering a huge dowry and support and met the shadchan.  Indeed, he was lured into the shiduch with a promise of a five-million-dollar dowry.

The fellow met the girl, and after the first pegisha, he came back and complained. “You did not tell me that the girl has a hunchback!”

The prospective groom meets the father, and he makes him crazy, peppering him with nonsensical questions and spouting opinions about every topic under the sun. The fellow returns to the shadchan up in arms, but the shadchan calms him down. “I told you he is crazy. I even think he’s in trouble with the government. But hey, five million dollars is five million dollars.”

Then he added, “Wait until you meet the shvigger!”

That meeting did not go too well. She ranted and raved and gave the fellow a run for his money, or maybe, he thought, a run for her money.

Despite all the red flags, the lure of the five million was too great and the fellow got married. Right after the sheva brachos, which he endured miserably, he went to the shadchan and asked for the five million dollars.

The shadchan looked at him incredulously. “Five million? I said five thousand!”

“Five thousand?!” screamed the chosson. “You are such a bold-faced liar! You promised five million! How dare you lie to me like that?”

“Calm down,” said the shadchan. “Okay, I said one little lie. But everything else I told you was one-hundred percent true!”

After the last few weeks in which each day another lie and conniving scheme is revealed about the sullied history of Anthony Devolder, George Santos, or whoever he is, I began to reflect about his adamant refusal to even think about stepping down from a position in which he was elected through his duplicity.

Indeed, in sort of an inverse little tale, George or Anthony, the newly-elected congressman or person or whatever he is, agreed that almost everything he stated during his campaign was a lie –  but that it does not mean a thing. After all, the actual prize is real! Despite all the lies that got him there, he asserts, “In Congress, I will work tirelessly to represent the working men and women of #NY03.” Right.

When I was in Philadelphia Yeshiva more than 50 years ago, one afternoon during high school classes, the fire alarm suddenly went off. All of the high school students and teachers left the building safely. A test that was supposed to be given the next day remained on the teacher’s desk – at least for the first few minutes of the alarm. It seems that a copy of the test disappeared during the ensuing tumult.

The roshei yeshiva were not amused, and although I don’t remember if anyone was caught or what the consequences doled to the individual were, I do remember that the entire mesivta was called for an unprecedented assembly and a strong shmuess from the roshei yeshiva.

The rosh yeshiva, Rav Elya Svei, who never, ever, addressed the high school exclusively, spoke with such clarity and intensity that his words still reverberate within me.

He quoted the Sefer Hachinuch on this week’s parsha. As part of the mitzvah of Korban Pesach, the 16th mitzvah is one exclusive to Korban Pesach. It is a prohibition to break a bone from the Korban Pesach, as it is stated (Shemos 12:46), “And a bone of it you shall not break.”

The Sefer Hachinuch explains: You must know that adam nifal kefi pe’ulosav, a man is crafted and becomes who he is by the actions he performs. All his thoughts always follow after the actions that he does, whether good or bad.

The rosh yeshiva went through the Sefer Hachinuch, who explains that a sinner can change by channeling his efforts and actions in ways that persist in performing Torah and mitzvos, even if not totally for the sake of Heaven. If he does so, he shall immediately incline towards the good.

If a person acts regally and eats without breaking bones in a crass manner, he becomes princely. It is not honorable for the sons of kings and the advisers of the land to drag the bones and break them like dogs. That is something that the impoverished among the people and the starving do. However, for free men, those who have transformed to the Chosen Nation, it is not a proper thing to do this. And therefore, as we began to become the chosen of all nations, “a kingdom of priests and a holy nation,” it is fitting for us to do acts that show the great stature that we achieved at that hour.

By doing so, this attribute is embedded in our souls for eternity.

Then the rosh yeshiva explained the flip side. Even if a man is perfectly righteous and his heart is straight and innocent, desiring of Torah and the commandments, if he shall constantly deal with improper things, you could compare it to someone who was forced by the king to work a wicked craft. If he constantly works in that wicked craft, eventually, from his righteousness, he shall have become completely evil. Because a man is crafted and formed according to his actions.

Then the rosh yeshiva focused on the issue at hand. If a person acts in a duplicitous manner and cheats, he will ultimately become a perennial cheater. “A cheater is a cheater because he cheats!”

The rosh yeshiva went on to talk about the fact that it is impossible to split the persona and say, “I only cheat on tests. I only cheat on taxes.” One cannot selectively choose what he lies about, claiming that he is able to control his honesty in other areas.

There is no such thing as, “I lied about this, but I won’t lie about that.” A liar is a liar because he lies.

Rav Henoch Lebowitz used to call it the smell test. If something does not smell right, keep away.

I recently read a story in which the governor of New York called Yeshivas Rabbeinu Yisroel Meir Hakohen in Kew Garden Hills, looking for the rosh yeshiva, Rav Henoch Leibowitz. After the governor was informed that the rosh yeshiva had already passed, he sighed, stating that he was one of the most ethical people he knew, and he wanted his advice on a certain piece of legislation to determine if it was honest or not.

In the 1980s, New York State government gave a grant for $75,000 to the yeshiva to install energy-efficient lighting. Through the efforts of scrutinous bidding and cost-saving that the yeshiva was always inclined to perform, the final bill came out to only $60,000. The rosh yeshiva spared no effort to return the extra $15,000 to the government. Because of the unprecedented gesture, there was no vehicle in which to return legitimately granted money. The rosh yeshiva refused to keep the extra monies, but the pencil pushers in Albany had no idea what to do. The clerk promised to call him back, but when he spoke to the rosh yeshiva again, he had nothing further to report. “I checked again,” he said, “and there is no way for us to take this money back. Please, just keep it for your school.”

But Rav Henoch would not be dissuaded. “I am going to write a check to your office and send it back to you,” he informed the clerk. “I cannot keep money that isn’t rightfully mine.”

The clerk who heard the rosh yeshiva’s adamancy to return money that was not his was a fellow named David Patterson, who eventually became the governor.

The impact of Rav Henoch’s integrity remained with him and prompted him, years later, to call about the ethicality of the impending legislation.

Looking at the events that surround current events, I came to realize that if one begins by failing the smell test, eventually things will stink.