Keep Your Eyes On The Future 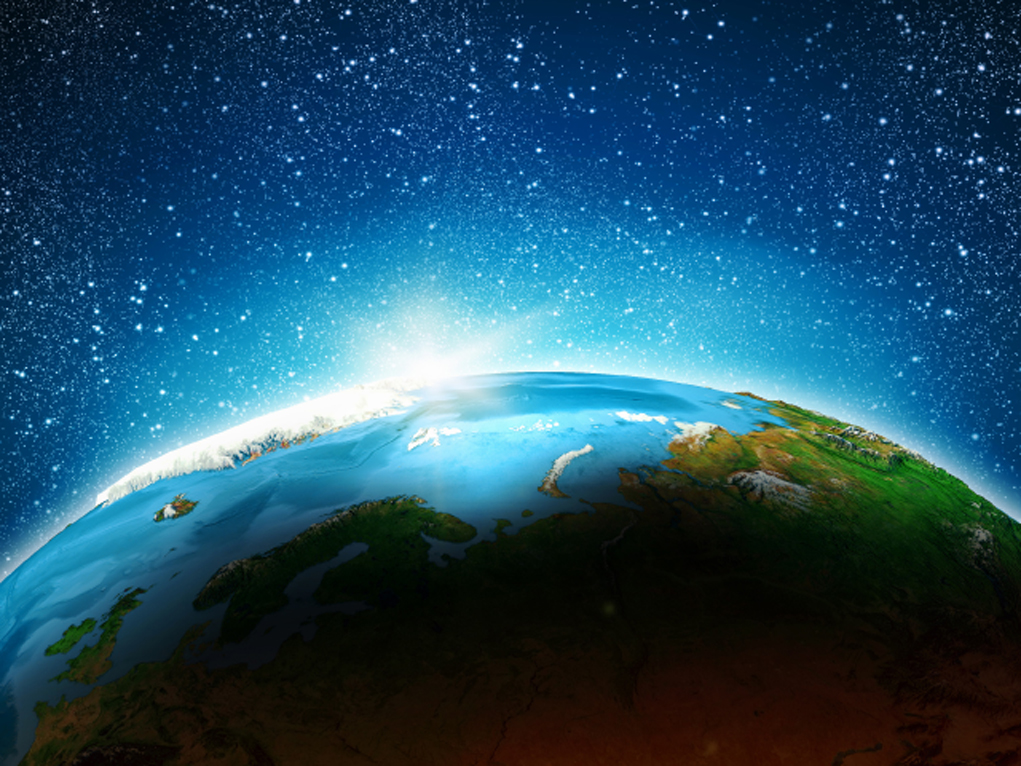 Well, boruch Hashem, the scientists are finally coming around. We know that as we get closer to Moshiach’s coming, some of the promises of that era will begin to be fulfilled. Some of the curses upon mankind will begin to diminish, and although perfection will have to await his actual arrival, we will get a taste of his ohr chozeir (see, for instance, Ohr Gedalyahu, Lag Ba’omer), the retroactive light of his, G-d willing, imminent advent.

The decree of living “by the sweat of your brow” (Bereishis 3:19) is nearly gone, and most of mankind work by pressing buttons. They sit at desks and have machines do the heavy lifting. Although childbirth is not yet quite pleasant, the affliction of “in pain shall you bear children” (ibid., posuk 16) has been greatly reduced (see sefer Maaseh Avos Siman Lebanim 1:41).

It should therefore not be shocking that psychologists and neuroscientists “are beginning to recognize that foresight is what distinguishes human beings from other animals” (New York Times Sunday Review, May 21, 2017). In a front page major article, Martin Seligman, a professor of psychology and a Times staff writer, reveals that a new field called “prospective psychology” has recently been initiated. This chiddush has so shaken the scientific establishment that they have proposed changing the academic name for the human species from Homo Sapien to Homo Prospectus. In other words, “the power of prospection is what makes us wise. Looking into the future…is a central function of our large brain.” The esteemed authors admit that they have discovered this fact “rather belatedly, because for the past century researchers have assumed that we’re prisoners of the past and the present.”

Although it is somewhat gratifying to be proven correct, we never need science to corroborate the truth of the Torah. We have known for centuries that we must make a cheshbon hanefesh – a spiritual accounting – of where we have been and where we are going every single day. Far from prisoners of the past and present, we have always followed the posuk of “Bo’u cheshbon – Come to cheshbon” (Bamidbar 21:27). Chazal have interpreted this mandate for us as “those who have control over their evil inclination teach that we must make a calculation for eternity” (Bava Basra 78b). This means carefully reckoning the value of our actions, both past and present, so that our future will be safe and secure.”

Not waiting for the 21st century, Klal Yisroel has always kept one watchful eye on the future before acting impetuously in the present. Today’s researchers have realized that it is purposeless to be obsessed with “unearthing and confronting the past.” In fact, they admit that man’s natural tendency “is mainly drawn to the future, not driven by the past.” Had they consulted with our gedolim, the scientists would have discovered long ago that “we make sacrifices today to earn rewards tomorrow, whether in this life or in the afterlife promised by so many religions” (page 6). All our lives are permeated with reminders of Olam Haba, Gan Eden and s’char ve’onesh, terms and ideals absorbed by osmosis in the DNA of every Jewish child.

Yet, for us, especially as we approach the beautiful Yom Tov of Shavuos, it goes much deeper than they have finally begun to understand. The Ramchal (Mesillas Yeshorim, chapter 3) offers the famous parable of the labyrinth, where people cannot discern the proper path to exit safely without consulting with someone who has successfully navigated the confusing path or guidance from someone high above, who can provide guidance as to how to emerge intact. This has always been our mandate, to follow the path to spiritual exodus through divine direction. Our gedolim taught us by example how precious every moment in this world is, since it acquires for us infinite reward in the next world.

The Chofetz Chaim was once heard chastising himself, “Yisroel Meir Hakohein, what did you do yesterday from 3:50 until 4 p.m.? Thief! You stole time from the Creator!” (Maarchei Lev 4:184).

The pre-war mashgiach of the Mir Yeshiva, Rav Yerucham Levovitz, used to comment that everyone cries during Unesaneh Tokef when the chazzan recites, “Who shall die?” However, he pointed out, we should cry when we hear the words “Who shall live?” since the real questions about life immediately follow: “Who shall be lowly and who shall be lofty?” This means: “Who shall live a spiritually uplifting life and who shall descend into the depths of a wasted and tainted life?”

A Jew is always urged to live an examined life, analyzing each day and even each moment, to make sure that it is in consonance with eternity.

The Vilna Gaon, whose every moment was fully accounted for and utilized to the maximum, cried before his passing. When asked why, with all his vast accomplishments, he was weeping, he responded with a lesson for us all. Holding his beloved tzitzis in his hand, he declared, “It is so difficult to leave this world, where even the simplest mitzvah to perform can buy eternity. Where can one find such opportunities in the World to Come? These tzitzis only cost a few dollars, yet with them one can rise through the realm of spiritual worlds until the incredible point of greeting the Shechinah. This is only possible in this wonderful world” (Aliyos Eliyahu, note 117).

A Jew who follows the Gaon’s advice will seize every moment now to make deposits in the heavenly bank, where every mitzvah is treasured forever. Rav Naftoli Amsterdam, one of the major talmidim of Rav Yisroel Salanter, once heard his rebbi making his regular cheshbon hanefesh. “Why was I created?” he would demand of himself. “Was it to eat this piece of meat? No, that cannot be. Was it to eat this particular dish? No, that is not my purpose either.” He would use these basic tools to constantly remind himself of the ultimate purpose of life and what lay ahead in the future.

Our gedolim saw life differently than most people. A rosh yeshiva once called over one of his students to look out the window with him.

“What do see Yossi?” he inquired.

The rosh yeshiva was not satisfied. “Look again and tell what you see.”

Again, the student repeated his view of the scene. However, this time the rosh yeshiva corrected his vision and interpretation.

“I see something else,” he asserted, “I see a cemetery.”

The bewildered talmid craned his neck. “Rebbi, I can’t see any cemetery. Where is it?”

The rebbi answered emotionally, “It is a living cemetery. I see there a man who could have become a great talmid chochom. Inside of him is buried a great gadol. That man over there could have become a great rov. The other one had the potential heart of a great mashgiach. But none of them looked into the future at what could have been, and so they are all merely the walking dead” (see Ohel Moshe, Megillas Esther, page 366, note 73).

Indeed, even as the scientists discover that “Homo Prospectus takes the really long view,” our Torah and its gedolim have a plan for life based upon the afterlife, the longest view of all.

Perhaps the most famous anecdote illustrating the value of life relates back to the Chofetz Chaim’s decisions about the allocation of his own time. The rosh yeshiva of Radin had become very ill and the talmidim were pledging days of their own lives to be given to their beloved rebbi. Some “donated” a month, others a week or two. When the Chofetz Chaim was asked if he would like to contribute, he responded that he needed to consider the request for a day. After 24 hours of introspection, he announced that he would donate one minute to his dear friend and colleague. The Chofetz Chaim’s lesson about the power of even one moment in this world caused a profound upheaval in the level of hasmadah (diligence) in his yeshiva. Everyone suddenly realized how precious each and every minute can be, as one accumulates limitless treasures in the next world, where nothing further can be added that was not acquired down here.

We clearly know more about the great potential of an adam than simply calling him Homo Prospectus. On Shavuos, when we became the Am HaTorah, we were granted the greatest potential of all to plumb the depths of our Creator’s wisdom through learning Torah. Each letter and word, every sentence and paragraph, every page and volume builds mansions and palaces in Olam Haba, even as they refine us and purify us in this world as well. They provide us with the most sublime joy in this world, while simultaneously adding incalculably to our eternal reward. What a deal and what a beautiful secret! May we all enjoy and take advantage of every moment.