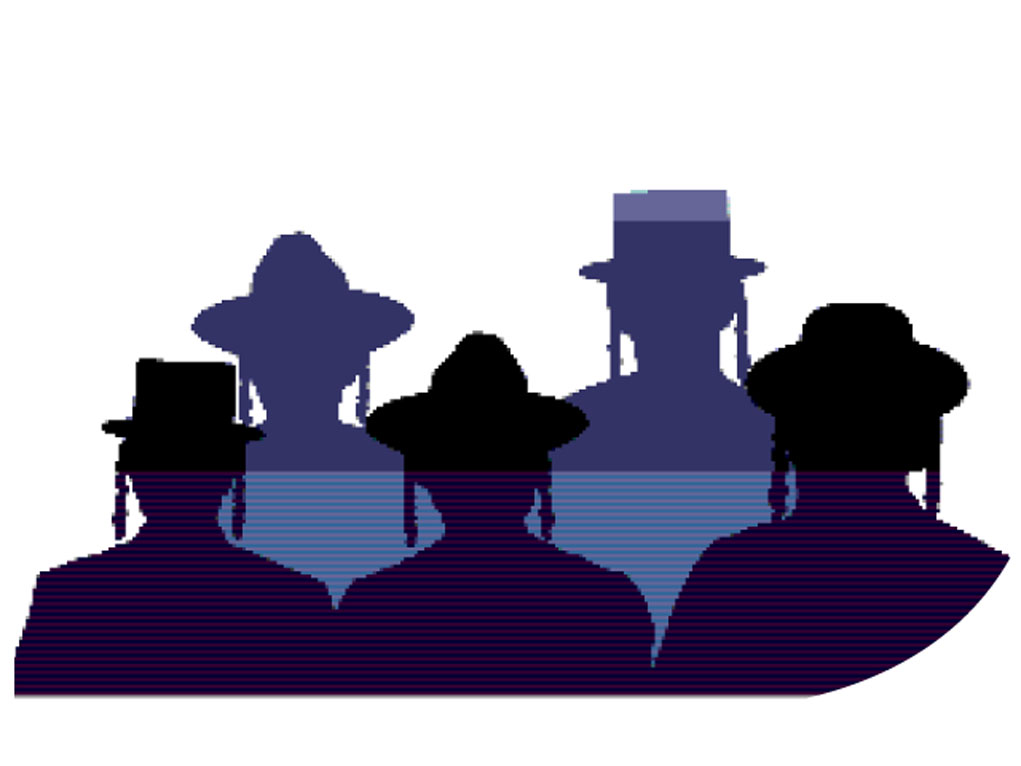 One of the oddest phenomena to happen recently in politics is the saga of George Santos. Although he was democratically elected to become a Queens congressman, his campaign has imploded dramatically. It turns out that, now by his own admission, he lied about key facts in his academic and personal background. His college degrees, work history and finances have been falsified to an almost unprecedented level. One of the strangest of Santo’s prevarications has been his claim to be a Jew. He originally presented himself as the child of Holocaust survivors but later recanted, claiming that he had only meant that he was Jew-ish, not actually Jewish. As Mark Oppenheimer pointed out in last week’s Sunday Times Opinion section (page 5), “after all, this is a time of rising anti-Semitism.” Why would any gentile even want to present himself as a Jew?

Oppenheimer quotes the title of a popular essay by Dara Horne asserting that “people love dead Jews.” He notes that otherwise-anti-Semitic politicians such as AOC (Alexandria Ocasio-Cortez) “proudly claimed… in a synagogue in Queens that…her family consisted of Sephardic Jews.” He cites other such unusual retroactive converts whose claims of Jewish blood would seem to be counterproductive, besides being outright lies. What exactly is happening here?Oppenheimer, using Dara Horne’s concept, interprets the odd phenomenon as reflecting the idea that people are drawn to the notion of being Jewish as long as it doesn’t come with any true commitments or obligations. He cites other similar non-Jewish politicians and would-be leaders who have done the same, presumably for similar reasons and motivations.

Although there may be some truth in these interpretations, a Torah view of these events yields a different result entirely. For instance, Rav Dovid Cohen (Sefer Knesses Yisroel, page 5) has compiled an astonishing list of nearly-Jews, half-Jews, would-be Jews and rejected Jews. These include, but are not limited to, “half slave half freeman, Kusi, Tzedukim, Karrites, Meshumad, Amoni, Moavi, Mitzri, Edomi and Jewish father, non-Jewish mother.” To these we can add Beisusim (Boetheans), Mumrim, and those converted under Reform and Conservative auspices, who are not Jewish halachically but carry the secular appellation “Jewish” throughout their lives.

Rav Cohen demonstrates that, using the ger (convert) who has been circumcised but not immersed in a mikvah as a paradigm, there have always been people who claimed a connection to Am Yisroel, albeit being rejected from total acceptance by the nation. For instance, he cites the ruling of Rav Eliezer Waldenberg (Tzitz Eliezer 10:25) that such an incomplete ger may have Shabbos desecrated for him, despite a non-Jew being ineligible for such salvation. The reason seems to be that in Klal Yisroel’s own history, we had received the laws of Shabbos at Marah, although we, too, were between our bris milah and tevilah (mikvah immersion). The net result, therefore, is a non-Jew who has a pseudo-connection to Klal Yisroel, to the point that we have religious obligations to him, despite his formal status as a gentile.

Rav Cohen goes on to demonstrate (pages 46-58) that the mitzvos Klal Yisroel received before Mattan Torah at Marah helped to forge our national identity for all future generations. In fact, several of the mitzvos such as Shabbos and kibbud av ve’eim reference the fact that they had already been commanded previously at Marah (Devorim 5:16 and 19 etc.). He concludes that we have two separate relationships with Hashem, as reflected by the events at Marah and later Sinai. We are both servants to Hashem and His children. It seems that while we, Klal Yisroel, “graduated” from being solely slaves to Hashem at Marah to being His children at Har Sinai, the gentiles remained with the appellation of avodim.

My rebbi, Rav Yitzchok Hutner (Pachad Yitzchok, Pesach 71:7), raises the issue, a crucial one for understanding the upcoming Sefer Shemos and the exodus from Egypt. He asks: Why does the Gemara (Brachos 9a) bifurcate Yetzias Mitzrayim into two events, one on the night of the 14th of Nissan 2448 after creation and the other the following morning? He answers that the difference those few hours makes is that at night we were free as a nation from the entry of the Eirev Rav into our midst. In the morning, when “a mixed multitude went up with them” (Shemos 12:38 with Rashi), we were already compromised and adulterated. But since the exodus, when we became a nation, happened at night, our creation remained forever pure and pristine.

We can now begin to understand the strange and contradictory marvel of anti-Semitism on the one hand and fascination and even obsession with Jews and Judaism on the other. The Creator saw to it that we were brought into being in purity, but when we actually left Egypt, we were already hopelessly compromised, to the extent that in the dark recesses of some gentile minds, there remains the delusion and illusion that they carry Jewish DNA and have some kind of Jewish heritage. All of the various relationships between non-Jews and Am Yisroel share the common denominator that they represent either incomplete association with the nation of Klal Yisroel or flaws fatal enough to eliminate them from joining the nation on a permanent basis.

We often read today about such phenomena as children or grandchildren of Nazis and the worst of anti-Semites converting fully to Klal Yisroel. The Gemara (Gittin 57b) enumerates several loyal Jews whose genealogy includes anti-Semites of the most horrific kind. Yet, some of them actually became teachers of Torah in Bnei Brak and contributors to the nation. Timna was a fine person who wished to join the fold but was rejected by all of the avos. They sensed in her the taint of the future Amaleik and so the prophecy was fulfilled by her bringing Amaleik and all his evil into the world. However, the meforshim explain that the avos were correct in their rejection because it is one thing for such evil to exist in the world outside of Klal Yisroel. It would have been much worse if Amaleik had been admitted into the inner sanctum, even in the guise of a person who had true yearnings to join the nation.

We would do well to contrast for a moment Am Yisroel’s powerful commitment to the nation, even in the most extreme of circumstances. Rav Menashe Klein, later Ungvarer Rov and author of the halachic responsa Mishneh Halachos, was a blond blue-eyed young man who could pass for a German Aryan. He took advantage of this built-in disguise to help his brethren whenever he could. However, one time his gig was up. The Nazi grabbed him, screaming, “Ein Jude?” The Nazi’s intent was clear: to see if Rav Menashe would deny his identity. However, Rav Menashe quickly considered whether or not, even to save his life, he was permitted to disavow his faith. He answered, “Kein Jude,” which to the Nazi meant “no way,” but in Rav Menashe’s Yiddish pronunciation could mean the Hebrew, “Kein, yes, I am Jewish.” In his later years, he discussed this event several times in his teshuvos, always agonizing over whether or not he should have made clear that he was indeed Jewish.

On one level, that is the difference between a born Jew and a ger tzedek on the one side and one who is merely using the moment to connect with an entity for which he has a certain feeling. There is virtually no substitute for the brave Jews of the Spanish Inquisition, Churban Europa or Russian Gulag, who embraced their identity at all costs, even the ultimate.

No, George Santos is not even remotely Jewish. But that is because he is sadly merely an inveterate liar. However, there still exists a strain of gentiles, righteous and otherwise, who sense an ancient connection to our people. Some of them merely want to be helpful and even risk their lives for us, such as Wallenberg and Sugihara. We enshrine them in the Hall of Righteous Gentiles and remember them fondly. But for those who wish to actually join by the ancient process of geirus, we say slow down. Make sure you truly want to do this.

The Chida asks a famous question: Why is the phrase “ger shenisgayeir – a convert who has converted”? The sages should have spoken of a gentile who converted. He answers that each ger tzedek – righteous convert – stood at Har Sinai, and it is therefore the ger who is being misgayeir. We dare not convert those who are merely toying with us, but we also dare not turn away the last few souls who will complete Hashem’s hidden quota for the number of souls required to bring the geulah sheleimah bimeheirah beyomeinu.