It All Depends on Intention 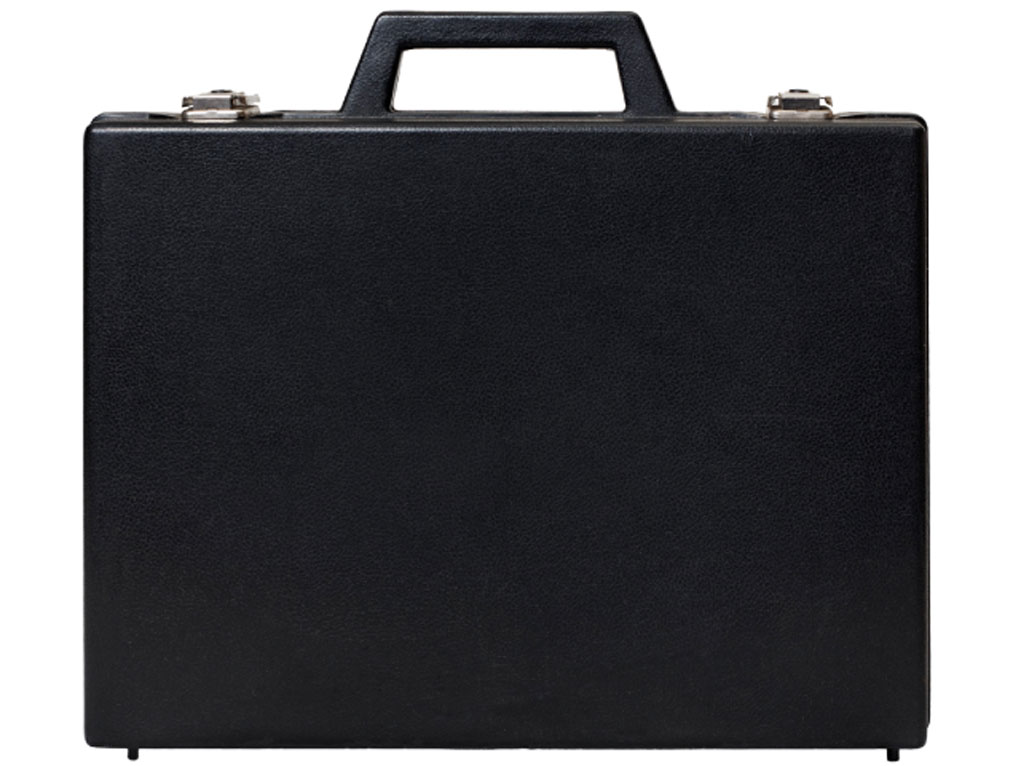 “If it is such a mitzvah, why do I sometimes feel like a skunk when doing it?”

This was the comment made by an acquaintance, a wonderful ben Torah, when discussing the topic of engaging in parnossah, the holy task of fulfilling one’s obligation that he agreed to, signed and witnessed by eidim, in his kesubah to sustain his wife and, by extension, the children Hashem has given them.

Sadly, for some reason, I have noticed that the mitzvah of earning parnossah is a subject that often causes confusion, angst and guilt, especially in the minds of ehrliche bnei Torah.

It is, of course, rooted in a good instinct, but it is nevertheless wrong. The good instinct is that bnei yeshiva of this generation, and certainly those of the two generations preceding it, understood from their chinuch that the absolute, most wonderful ideal is to sit in the bais Hashem kol yemei chayeihem, remaining between the koslei bais medrash forever. There is no better life than being able to toil over Torah learning in kollel or being marbitz Torah.

Indeed, there is nothing better – for those who can.

For those who have the financial means and for those who are able to remain in a growth mode, shteiging and shteiging or transmitting Torah to talmidim, there is nothing better.

All authentic bnei Torah can remember begging Hashem to be able to learn “kol yemei chayai,” singing those words with fervor and really meaning it. This is wonderful. It is a tribute to our wonderful young people and a tribute to the yeshivos for creating such idealism in a very jaded generation.

When the Dream Doesn’t Work Out as Planned

That said, it is clear that not everyone will be able to sustain that. Often, the super-heroic women who are engaged in parnossah during the first years of marriage can’t do it anymore. Hashem sends them little neshamos to care for, and those neshamos must come first. Not everyone is a super mom who can juggle both. (Truth be told, many of the supermoms who are juggling both are actually suffering, as are their children, because they were not meant to carry such a physical, emotional load.)

At other times, the quality of one’s learning doesn’t continue as one would have wanted it to. If a person is not cut out to be a maggid shiur or rebbi and is feeling burnt out, he is not doing anyone a favor by remaining in yeshiva, unhappy, unfulfilled, and not maximizing his time for limud haTorah. Other times, the parnossah burden is just overwhelming, and there is no choice but to seek a parnossah. Don’t forget the cost of living as part of our communities today. (It is a shame and at times a scandal that it costs so much to sustain such a lifestyle, but this is the fact.)

Thus, when the ben Torah “goes out to work,” there is considerable associated guilt and trauma, and he and his family sadly do not realize what a phenomenal mitzvah it is to be engaging in parnossah.

The Difficulty of Feeling that Parnossah is a Mitzvah

Contributing to this confusion is the fact that it is hard to feel like you are doing a mitzvah if you are hustling to collect rent from a minority tenant in an inner city, or if you are sitting at a computer and entering data, or even if you are trying to put together a real estate deal. It feels so mundane, and it is mundane on one level, but if one keeps his eye focused on the real tachlis, the purpose of paying for the chinuch, food and clothing of the next generation of ovdei Hashem, the imperative to support one’s wife and ensure that she has her gashmiyusdige needs, it is a phenomenal mitzvah. It all depends on your approach.

The Chovos Halevavos teaches us that everything depends on intention. (That is why the sefer is called “Chovos Halevavos – Duties of the Heart.”) If the heart is focused on avodas Hashem, on the fact that we are engaging in the mitzvah of fulfilling one’s obligation to bring in parnossah, then, yes, sitting in front of a computer or writing an article…is a mitzvah. Yes, selling insurance or a house – with ehrlichkeit – is a mitzvah.

The reason we have a hard time seeing it that way is because we get so involved in the rat race that we don’t think about Hashem. We think, “I am running after money.” We think, “Money buys gashmiyus. Money is what I need for a nice house, an updated car, etc.” But that is not the way to think about it. Money is what we need to pay for our children’s chinuch and their tutors. Money is what we need to go to the grocery and buy nutritious food for our children. Money is what we need to buy the items we need for our heilige Shabbos seudos and Shabbos clothes. When we look at money as an emtza’i, a conduit through which we can serve Hashem, rather than something to “upgrade our status” in the community, then we transform the experience from chemdas hamamon to a great, wonderful, and holy mitzvah.

The Lesson from My Foot Doctor

These thoughts percolated through my head on my way home from a visit to a podiatrist, Dr. Aharon Lancz. Boruch Hashem, I have never really had any problems with my feet until a couple of weeks ago, when I began to experience pain. This past Friday, I went for a double appointment. The first appointment was for my mother, who needed his services, and the second was for me.

I feel that so much can be learned from the way Dr. Lancz conducts his parnossah,  even if one can’t be as much of a tzaddik as he is. I know that Dr. Lancz will appreciate the kiddush Hashem that will come out of these words.

First and foremost, he brought joy to the heart of a widow. He was so sensitive and so nice to her, praising her for her children while giving advice about foot care, all in good cheer, with a desire to help. In fact, when she walked out of the office, she remarked, “He is an angel, a tzaddik.”

Then it came to my foot. After looking at it, he informed me that he would have to perform a minor procedure that would cause lingering pain for several days and would make it difficult to walk. Looking me straight in the eye, he asked, “How painful is it now? Are you still able to walk without too much pain?” When I answered affirmatively, he said, “You know, Shabbos is too important.”

That is exactly what happened.

As I was driving home, I was thinking: This is what it means that engaging in parnossah is a mitzvah. The good doctor is not just taking care of people’s feet. He is performing the holy task of earning parnossah. Anyone whose focus would only be on the money would think, “He is here now. Let me just do the procedure and get it over with.”

To come back on a later date and take time from your personal schedule to help another Yid have more oneg Shabbos and be able to daven in shul? That you can only do if your parnossah is an emtza’i, a conduit to serve Hashem.

When Parnossah is a Holy Pursuit

I don’t expect everyone to rise to the altruistic level of the good doctor, but the idea and ideal of what you can do with parnossah if your intentions are l’shem Shomayim, if you care about other Yidden, are incalculable.

Conversely, when someone only cares about making money, well, let us just say that it is no longer the holy act of earning parnossah.

Let all of those who are not zoche to be between the koslei bais medrash full-time realize that they can be engaged in holiness, in giving Hashem such nachas, every day. They can be holy even as they engage in the mundane. It all depends on intention. Don’t take your eye off the prize and don’t get distracted!