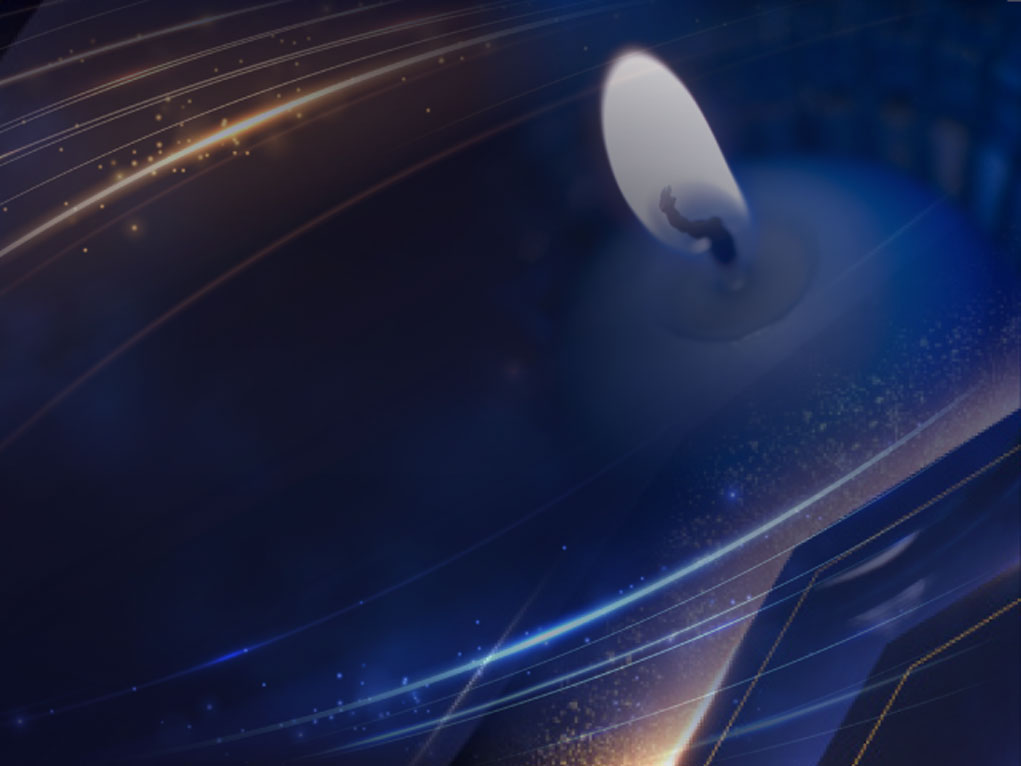 Light, we often think, is the opposite of darkness. There are times we cannot see, and times when everything is so brilliantly clear. One allows and one inhibits. When it is dark, we cannot do more than wait for the clouds to clear and the sunlight to caress our upturned faces once again.

Keshezeh kom zeh nofel. They cannot share power. There is never room for one during the reign of the other.

For over 2,000 years, we sit in darkness. Our city lies in ruins, and the mizbeiach, whose fires relit penitent souls, collectively and for each man alone, is achingly still. The Aron Habris, containing the gift of a second chance after our first national failure, remains hidden from view.

The long and cold night seems endless. It stretches ahead for miles, like a rope with an elasticity that refuses to go taut and finally snap.

Can you tell me there is no light?

I witnessed a man last week seated by the head table at his great-great-grandson’s bris milah. The boy was given the name of another great-great-grandfather who had passed just weeks before.

Can you see eternity and not feel an undying love?

The choicest among us continue to toil in the devar Hashem, thousands and thousands of them. And counting. Can you observe a nation refusing to give in, a people thriving, and not sense an unbroken embrace?

We hold each other, fighting for one another. Can you be a member of a brotherhood spanning thousands of years and millions of people without beholding a present Father?

We once had a Bais Hamikdosh. It was a building founded with Shlomo Hamelech’s plea for it to serve as a place where Jewish prayers would never be turned away, answered in full. It is gone for now. And yet, we are still tethered to its kedusha, still anchored to that ancient promise.

There is an agonizing darkness, but is there no light?

My grandfather was a man of few words. He rarely spoke publicly and never about the world he had lost. Winters were always spent in Florida and Chanukah wishes were dispensed over the phone. But one year we were given a gift. He returned for a simcha, and the family had the chance to gather in New York for a mesibah. We were all there, every child and grandchild, along with the infants of the next generation representing his nitzchiyus.

He rose to speak and gazed at the legacy he had succeeded in building. And he began to cry.

In a voice choked with emotion, he seared my teenaged mind forever.

“When we were liberated from Munka Tabor, we had a choice. And so many of my friends could not overcome the hell they had experienced. But I told myself, ‘Duvid, az er shmeist, miz zein az er iz inzer Tatte. If He hits, He must be our Father.’ Strangers don’t care, and certainly not enough to bring them to action. And now, I stand in a room with every one of my einiklach, all of them shomrei Torah umitzvos.”

He wiped his cheeks and sat down.

Zaydie understood the secret. Pain is not just an instrument of healing; it is healing itself. It does not matter if we cannot see. There is Someone who sees it for us. When there is emunah, the darkness itself is incandescent.

If He hits, He must be our Father. And a father’s torch of love never stops burning, never stops giving light. Even when it means that the light expresses itself in what we perceive as pitch black.

A small vial of oil lies unnoticed in a corner, escaping the Greek desecration, its eventual light protected by the very shadows it was destined to chase. Once unearthed and unleashed, it burned, and burned, and burned.

Hashem is near the brokenhearted because hearts do not break by themselves. They break because it is His will, because it is precisely the way He makes our hearts whole. And so, Hashem is close. Because the healing is happening right then and there.

Darkness is not the opposite of light. Not to a people so blessed.

It is two sides of the very same coin, minted as an expression of unconditional love.

The way it was intended at the very beginning.