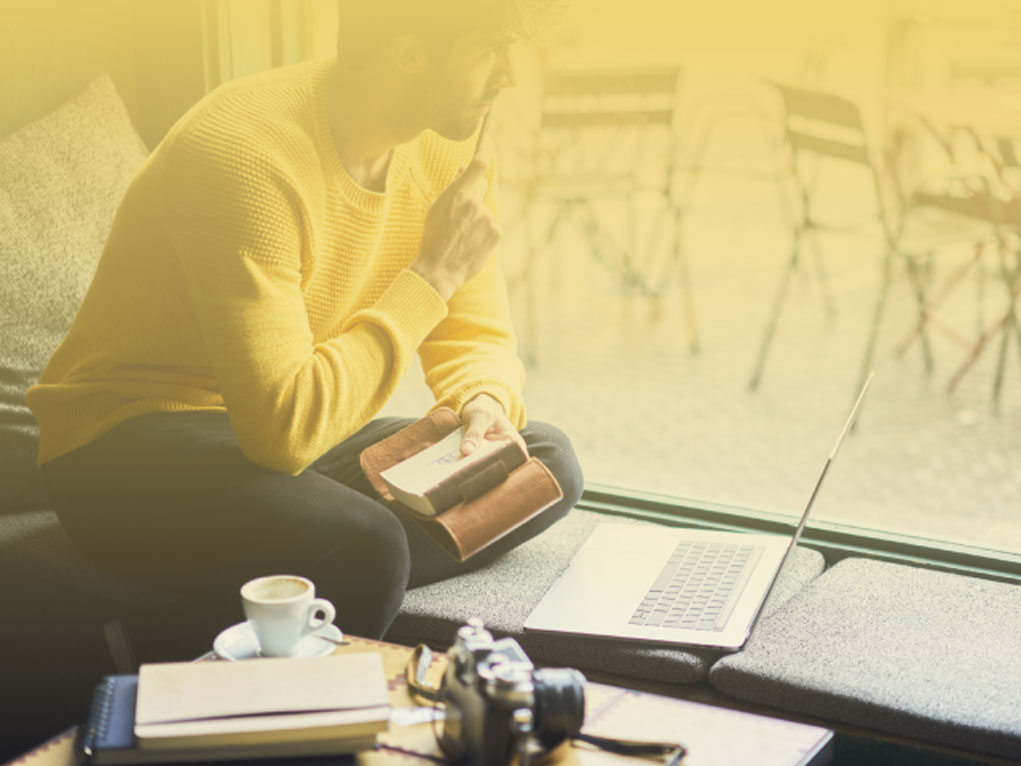 Practically from the day we enter the world, people tell us things. They tell us that a neat room is better than a messy one. That good marks are better than bad marks. That candy is bad for you, and brushing your teeth is good.

Some of the messages that children receive from the people around them are not said directly. They are attitudes, picked up by osmosis through repeated social interactions. For example, the message that it’s better to be rich than poor. Better to win than to lose. Better to have twenty kids in the schoolyard hanging on your every word than to be a wallflower. Nobody has to spell it out. Life itself drives those message home.

Remember the stone that Rabi Akiva saw, the one in which years and years of dripping water had drilled a hole? People are like that stone. Repeat the same messages long enough, and a hole is created in our psyches. A damp, nasty hole that provides a welcome home to unwholesome bacteria like negativity and neurosis.

The child who is called messy often enough will begin to think of himself as a slob. The one who repeatedly brings home less than stellar report cards will feel dumb. The kid who stays at the edge of things in the schoolyard will feel unlovable. A loser.

The lucky ones manage to turn a drawback into a plus. Like the girl who consistently earns low grades because she hates studying, but whose quirky sense of humor about the whole thing makes others laugh with her instead of at her. But many people are not so lucky. They do not have the knack of turning things around to their benefit. A loser simply feels like… a loser.

A loser does not walk into a date or a job interview with her spine straight and her head held high. She tends to curl inward, to mumble her opinions, to project the insecurity that she feels inside. Her self-image as a loser makes her act like one, which in turn can keep from her the very things she needs to turn that self-image around, like a good job or a fine husband. A self-fulfilling prophecy.

But all is not lost. There are ways to compensate. A strength or talent that others openly admire can go a long way toward compensating for an otherwise negative self-image. For instance, the boy who lacks a quick grasp in the classroom may nevertheless feel good about himself because he shines in sports… and vice versa. The unpopular bookworm can take satisfaction in sweeping up all the academic awards. With enough positive reinforcement, the holes in the child’s psyche are filled with pride in their accomplishments instead of disappointment over their failures. The unhealthy bacteria are neutralized by the antibiotics of success in other areas. The negative self-image, if not completely reversed, is at least nicely balanced by the positive.

Another magical cure for a negative self-image is finding that one person in the world who believes in you. It’s amazing how far this kind of love and support can go in erasing the effects of years of gloom and pessimism. Even a one-member fan club can convince you that a single solid friend is worth more than a schoolyard full of hangers-on. Or that emotional intelligence is far more useful than book smarts when it comes to raising a family and building a home.

It’s all in how you spin it. We absorb messages as children and weave them into the stories of our lives. But just as we picked up attitudes and swallowed narratives as we were growing up, we can undo those attitudes and unravel those narratives as adults.

In fact, I’d venture to say that a great deal of our inner work as adults involves just that: picking apart the negative thought patterns and habits that we developed as unthinking, all-accepting children… and reknitting them into garments that are both beautiful and warming.

Not all the negative thought patterns we pick up in childhood show us to ourselves in an unflattering light. Some of us pick up messages that are quite different. In fact, the opposite. Messages such as, “You’re more special than anyone.” “You’re smarter than 99% of the folks out there.” “You’re too good for this world!”

The self-image created by these kinds of messages can be just as damaging as those that label a child “dumb” or a “loser.” They are damaging because they breed arrogance, a trait abhorrent to Hashem and the one most calculated to keep us from growing.

Difficult as it is to repair a negative self-image, it is even harder to recalibrate an overly positive one. When you feel low or insecure, you are thirsty for reassurance, hungry for affection. And you are open to listening to anyone willing to provide those things, even if the package comes with some painful self-assessment. In other words, you are willing to accept rebuke from someone who loves you. Your very suffering serves as a conduit for potential growth. But when you’re flying high on the wings of ego, you’d much rather talk than listen. You don’t pay attention to what others have to say because you think you know better.

That’s why we parents and educators (and all parents are educators) have to be extremely careful about the messages we may be deliberately or unwittingly delivering to our impressionable offspring. Being too heavy-handed with either criticism or compliments can backfire. The human mind is a delicate thing, and never more so than when we are young.

Just about everyone will spend a good chunk of his or her adult years rewriting some of the messages and attitudes acquired in their youth. For some, the introspection required for this rewriting comes around just once a year, before the introspection of Yom Kippur. The more fortunate ones find themselves in enough pain all year round to prompt them to look inward and to seek solutions.

Even better, they possess the dose of humility necessary for making any change at all. The ego-driven personality, in contrast, may need life to deliver a hefty slap in the face, a bullet to shoot down his high-flying sense of self. Only then will she be in a position to look at herself honestly and to correct her mistakes.

In this upside-down world, it is often pain and humility that prompts us to grow into our best selves, while being on top of the world can be our worst enemy. So let’s stop looking at life with children’s eyes. Let’s quit taking things at face value and take a peek at what lies beneath the surface. At the messages and attitudes that shaped us when we were young and that may still be hampering us today.

Let’s remember that self-proclaimed losers can sometimes emerge as winners, especially since winning starts to take on different meanings as we grow into wisdom.

And if you’re lucky enough to have that special fan club, the one supportive person who really sees you and who always steers you right… don’t forget to give them a heartfelt “thank you.” They just may have saved your life.