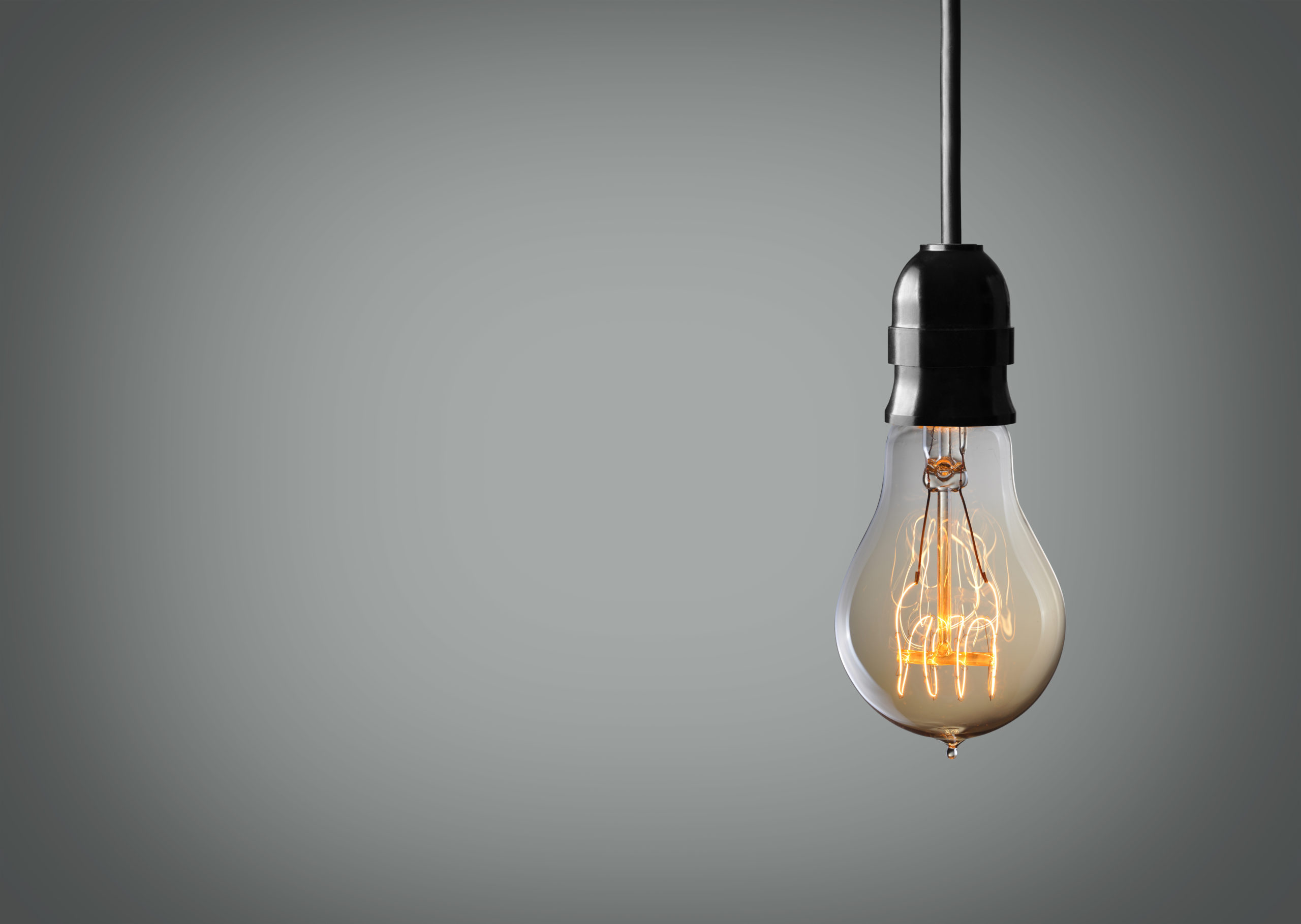 One of the perks of learning in an out-of-town yeshiva are the extra pockets of time–off built into a family simcha. There are logistics involved in getting from here to there, and if you are smart, there are hours to win.

First comes the carefully rehearsed heartfelt plea to your rebbi, illustrating the almost mythical significance of the Uncle and Aunt Sheva Brachos in faraway Brooklyn.

“I know that I’ve already missed seder the day of the wedding, and the bookending Shabbosim seem like it should be more than enough. Obviously, I’m personally uninterested in going tonight.  (I pushed back hard.) But Rebbi, my mother; it’s really important to her. The family is relatively small, my brother and I are really close, and my aunts will probably never speak to me again if I don’t show up.”

The rebbi has years of experience in these matters of family national security and isn’t nearly as clueless as his supplicant thinks. But he also knows which battles to choose. So usually, it works.

“Okay, you have reshus,” he relents.

At the end of it all, the really savvy rebbi will add the wink and the nod to let you know that he is in on the game you are playing.

“Try to be back before two. The meal should be fine, so you can skip Subsational on the way home.”

At age fifteen, you barely hear it, but it does stick somewhere. Good rabbeim know that too.

Now, you needed a ride. In my Riverdale days, we had two basic options. There were the people who davened Mincha in yeshiva and headed directly home, and there was the after-workday crowd. Of course, we always went with the early afternoon guys. After all, Hungarian hosted sheva brachos in Boro Park “notoriously” start on time, and with all of the effort invested in getting permission, it just wouldn’t do to show up late.

This was all a long-winded way of explaining why I found myself in the deserted Or Hachaim Shul on 14th Avenue at 4:30 in the afternoon. I had gamed the system well, even beating the caterers.

With nothing else to do, I flipped on a light in a corner of the dark bais medrash and sat down to learn.

After an hour or so, a slight old man with a decently long and very white beard shuffled in. Working only with the sunlight streaming through the windows, he began to prepare the tables and seforim for the Jews who would soon pile in for Mincha–Maariv and the Ein Yaakov shiur in between. His stooped frame and measured steps belied the energy with which he awakened the shul from its midday slumber.

An old school shul and an old school shamash, I decided. Engrossed in his holy routine and his holy thoughts, he only noticed that he had company when I offered to help.

The man looked up and smiled at me. It was the sort of smile that is wise and kind and thoughtful all at once.

“A yeshiva bochur is learning Torah! Why haven’t you turned on the lights?” he asked.

“It didn’t seem necessary,” I said. “I am only one person, and the light in this corner is more than enough.”

The old man waved his hand in protest, walked over to the bank of switches on the wall, and turned on every bulb in the room. Then he made his way to my seat, took my hand in his, and said something I have never forgotten.

“When a Yid learns the heilige Torah, he brings light to the world. Far em darf es lichtig zein oich. It needs to be lit up for him too.”

It moved me, and suddenly, I needed to know his name. Turns out, it wasn’t the shamash. I had just met the rov of the shul, Rav Avrohom Chaim Spitzer zt”l, who was renowned for his erudition, piety, and, as I had just witnessed, his love for another Jew and the Torah that he learns.

At the foot of Har Sinai, our long-awaited destiny as the illuminators of the world came to fruition. As the nation armed with Torah, we would now serve as the funnel through which all blessing flows, charged with providing life for the world.

This is a significant aspect of our overall mission. But something else, perhaps even more central to our identity as the Am Hashem, was expressed that day.

Torah united the Jew with his ethereal source. Through the Devar Hashem, the capability to cleave to perfect truth, to discern moral from immoral and right from wrong, is placed into our hands.

We became One with Him through His word. And our perspective forever changed.

The world scavenges desperately for meaning. Standing on platforms of empty platitudes, they pride themselves on what they call progressive ideas. The goalposts of morality move with each generation’s new cause in a futile search to understand things beyond their ability to understand. Their light is artificial, bouncing off false mirrors of perceived virtue, subject to the ever-changing shadows cast by transient mores.

Our point of view is different, inspired only by the Torah Hakedosha. We sit by the Gemara, attach ourselves to Hakadosh Boruch Hu Himself, and uncover the true secrets of the world through His pure lens. The eyeshot from that window is eternally consistent. It sees no falsehood and contends with no shadows.

Each posuk, blatt, and siman adds depth to the intimate correspondence the Ribono Shel Olam began with His children at Kabbolas HaTorah. In the prose of Torah, there is only brilliant light. With our toil, we grow closer; through our joy, our souls expand. Gradually, we become one with our Father, and the light begins to shine from inside outward.

Yes, it is true. When we dedicate ourselves to the universe of Abaye and Rava, we are illuminating the world.

But it all starts from within.

Because, first and foremost, we are illuminating ourselves.