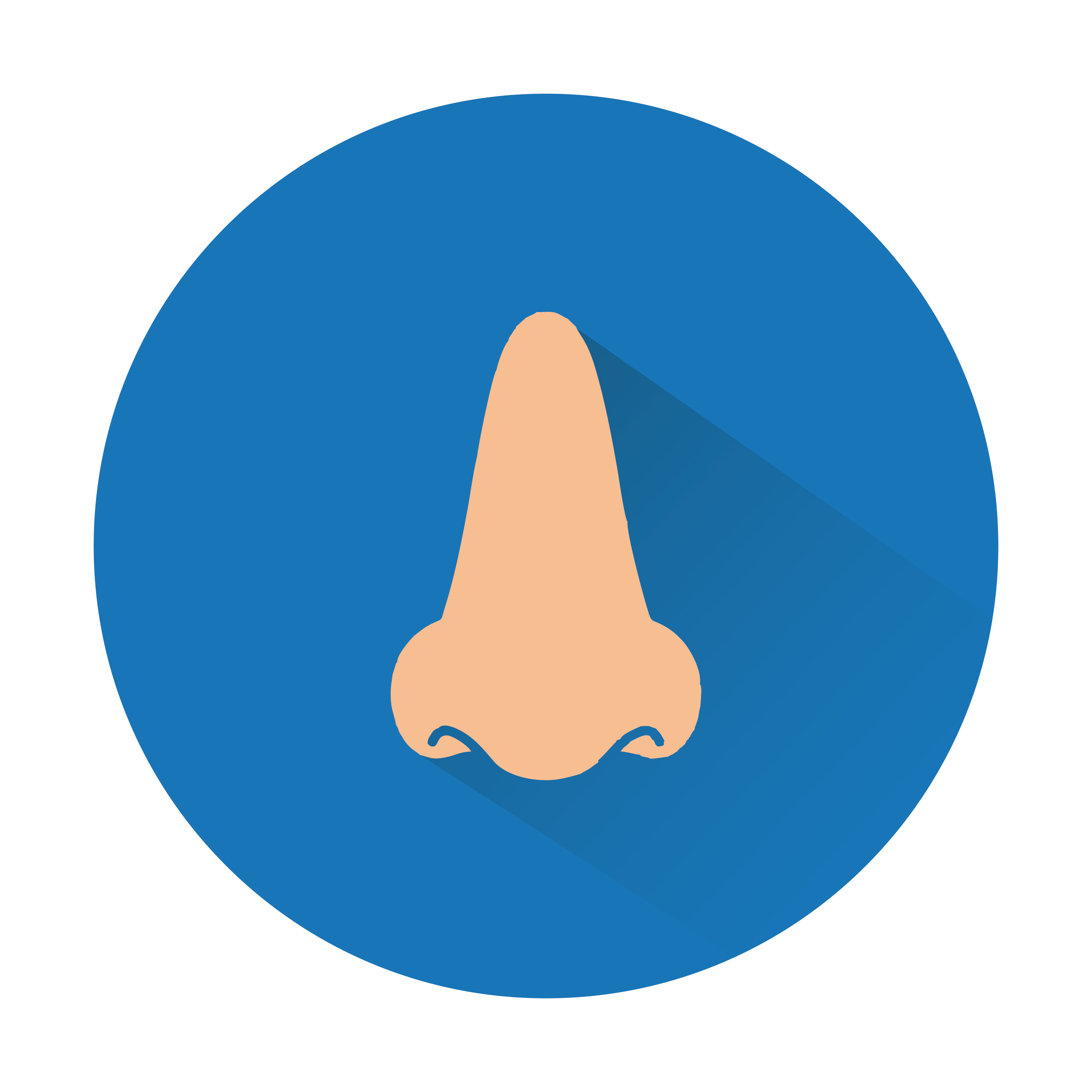 There’s a fellow in whose vicinity I find myself every once in a while, and each time, the experience, for me, is both somewhat uncomfortable and somewhat comical. You see, quite some time ago, this fellow asked me if I “worked” for the Yated. I told him that I indeed do write articles for this paper.

Without a word, he walked off.

It has since become clear to me that this man has some sort of beef with the paper you are currently reading. Possibly, it’s too Zionistic in his eyes, or possibly it’s not Zionistic enough for him. Perhaps he once wrote a letter to the editor complaining about the size of the paper towels his shul uses and the letter wasn’t published, and he has not gotten over it yet. Maybe it’s personal, maybe it’s political, or maybe it’s emotional.

Whatever it is, in this fellow’s eyes, this writer has clearly come to represent the Yated and whatever negative feelings he harbors towards it, because he completely ignores my existence ever since. Admittedly, it’s not the greatest feeling to know that someone feels so strongly like this about you, but mostly, I feel only pity towards this person. After all, it’s so much wasted negativity for a feeling that is completely misplaced! For whatever reason may be behind this fellow’s antipathy, he is directing it at the wrong address.

Clearly, there was nothing I wrote that irked this man. After all, he wasn’t even sure for which paper I wrote. So if it’s something with the paper, then directing any feelings toward me – a writer with zero input or involvement with any editorial decisions – is simply a waste of time and hate. If he has a legitimate issue, it simply won’t be resolved by blaming the wrong person, and if his issue is something typically petty or ridiculous, even that is being misdirected.

Well, Hashem makes all types, and this man seems like a nice enough person, who probably means well but simply has unresolved issues he needs to work out. Hopefully, one day he’ll find the peace he seeks.

What caused me to think about the above-mentioned fellow is a question that has been asked regarding the well-known cause of the churban of our Bais Hamikdosh. Chazal teach us that then Bais Hamikdosh was destroyed because of the sin of sinas chinom, baseless hatred, which was to be found amongst us at that time. We hated each other for no reason, and where there is baseless hatred instead of unity, we become exposed and defenseless. Even the tiniest transgressions can then wreak havoc upon us.

All that sounds well and good, but on a practical level, what does it mean? What is baseless hatred? Do any of us ever harbor a sinas chinom, an antipathy that has no basis whatsoever? After all, if I can’t stand someone because I don’t like his nose, that may be the most inane and misapplied reason, but it is a reason. I don’t like him because I can’t take his nose! I would be wrong, and many aveiros are quite wrong, but they are not necessarily baseless. One who desires non-kosher food has a forbidden desire, not a baseless desire.

So if we don’t like others because they are different than we are, that may not be a legitimate reason, but it is a reason. What, then, is baseless hatred?

Is He Who I Think He Is?

Perhaps the fellow we discussed at the beginning of this article can help us understand the dynamics of sinas chinom. Let’s say we despise someone because we think that he is responsible for the decisions of an organization we cannot stand. In fact, though, this person has nothing at all to do with the decisions of the organization in question. That would be sinas chinom, because it is indeed baseless. Or if we’re jealous of a CEO because we think he’s rich, but it turns out that he’s “CEO” of a “company” that employs no one but himself and is deep in the red, that would be baseless hatred.

Disliking someone for a reason that is not silly or petty, but rather completely mistaken, would indeed qualify as sinas chinom.

All this begs the question: If sinas chinom applies only to cases of mistaken antipathy, how applicable is that, how could it have been the cause of one of the worst tragedies ever to befall our people, and how difficult can it be to rectify? All it should take, seemingly, is a little education and enlightenment. Why are we still in exile, still trying to rectify this terrible shortcoming?

Perhaps, the stark truth may be that a great portion of our seemingly well-founded dislikes and aversions are, in fact, mistaken or misplaced. How often do we think that someone is “this type of person” or “that sort of individual,” and then, when we get to know them better, we suddenly discover that our original impression was completely off base? Disliking someone because we don’t like their nose may not be sinas chinom, but hating another because we think he or she is a snob may be baseless.

“How can that be?” you ask. “Isn’t it far more legitimate to hate someone for being a snob than because you dislike their nose?”

Indeed it is, but we may be completely wrong about the person being a snob in the first place. Our own self-righteousness sometimes so blinds us that we forget that what we “know” about others is often simply not the case. What we took for aloofness may be a result of the other person being afraid to approach us. The fellow we branded as a show-off may have simply been desperate for our attention and approval and had no idea how to go about getting it.

When we give others a chance, or a second chance, we’ll often find that we were avoiding someone who may in fact one day become one of our best friends. This happens; it’s no exaggeration.

One who tried to get along with another but indeed hit upon irreconcilable differences need not necessarily pretend to like that person. We don’t have to agree with everyone, nor need we sanction everybody else’s ideas or opinions. We must, however, give them a fair chance – for our own benefit as much as for theirs – to ensure that our feelings are not merely based on what we think about that person, but rather on what we know about him or her.

Perhaps, this Tisha B’Av, we can resolve to work on getting to know people – really know them – before forming an opinion and a feeling towards them. The person who may be the most surprised is ourselves.