Guarding the Gift: Responding to the Attacks of New York State and the Times 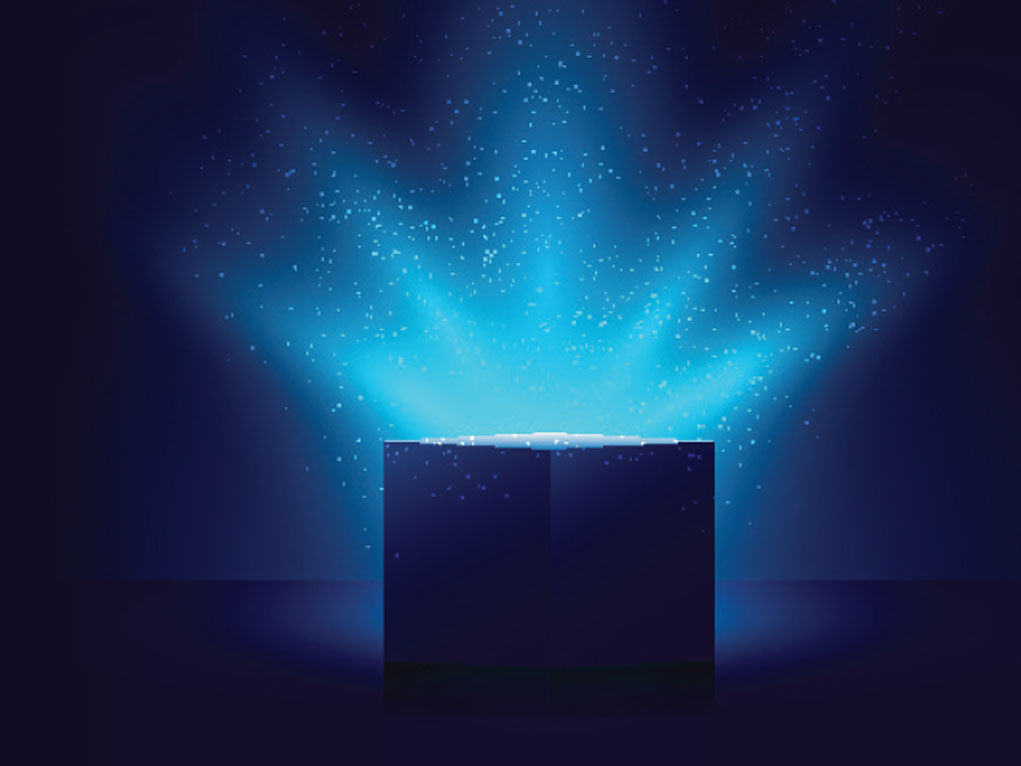 As we enter the main part of the school year, we are all aware of the ongoing attacks from New York State and the New York Times upon our beloved and sacred educational traditions. Although no defense should be necessary against the empty and false allegations made against us, it is wise to continue to arm ourselves with the true information and facts about these evil and baseless recriminations. This column does not generally review seforim or books, but one that was published just five years ago brilliantly answers all the charges, before they were even leveled, in just over one hundred pages.

Rav Dovid Cohen, noted posek and rov of Gvul Yaavetz in Brooklyn, authored HaTorah Vechochmos Chitzoniyos – The Torah and Secular Knowledge to provide a Torah perspective of the relationship between Torah and all other branches of wisdom. In the process, he accomplishes many things. One of them is surely proving and illustrating the incredible scholarship and erudition of our rabbis down through the ages. He quotes from such giants as the Vilna Gaon that “all branches of knowledge are necessary for understanding the Torah and are included in it” (page 2). The Chasam Sofer, too, who fought the Haskalah and secular incursions into Torah-true Judaism, wrote that “all the sciences are gateways to understand the Torah (Drashos, Parshas Beshalach 112b). Additionally, he notes that the Rama (Teshuvos No. 7) urges study of the natural world in order to be able to appreciate the greatness of the Creator. Rav Yonasan Eibschutz (Yaaros Devash 2:7) states that world knowledge is often required simply to properly perform many mitzvos. Thus, before even before studying further, we become aware and can declare to our antagonists that Judaism has never shied away or rejected worldly knowledge.

Even given all this, Rav Cohen warns us that many gedolim eschewed secular studies for fear that we would be swayed by the false teachings or heretical opinions. He therefore cautions that we may accept what is helpful to us in understanding the world or parts of the Torah. However, when they attempt to inject their philosophies or pernicious perspective into our traditions or beliefs, their views have no standing with us at all. Therefore, the empirical sciences such as chemistry and physics, in addition to the study of music, are to be encouraged. We may add that much of modern psychiatry and sociology have been deeply flawed by the subjective preconceived notions of those who do not work from facts as much as personal or cultural fads and what is considered fashionable and in vogue in one particular era, only to be rapidly discarded when the next craze comes along. The Torah does not consider that to be worthy of study and therefore should never be used to criticize our attitude toward true knowledge.

Even a cursory reading of this article and the sefer will reveal that numerous facts about science that were unknown to certain periods of history were already totally familiar to our sages, who transcribed them for posterity. The first example is that our rabbis knew and taught that all physical matter begins with energy and is then turned into the concrete and material. This was not fully understood until Albert Einstein, but the Ramban (Bereishis 1:3; Vayikra 12:2) mentions this as a fact. Even the basics of DNA, that longevity depends largely upon our genes, was known to Chazal (Bereishis Rabbah 65:12; Rashi 27:2) long before Watson and Crick. Hemophilia, too, was well known to Chazal (Yevamos 64; Yoreh Deah 223:2). The study of history reveals that early generations were not aware that the earth was round, yet centuries earlier this was considered a well-known fact to Chazal (Megillah 11a; Tosafos, Avodah Zarah 41a). Modern medicine claims to have discovered the value of regular exercise, but Chazal (Gittin 67b; Rambam, Hilchos Deios 4:2) long ago highly recommended this for our health.

Sometimes we are astounded at a newly discovered scientific fact that has been with Klal Yisroel for ages. Medicine has published statistics that although most of the senses deteriorate with age, the sense of smell does not. The Bnei Yissochor (Adar 4) explains that the olfactory sense is the only one that was not corrupted by man’s first sin and is therefore not part of the aging process that was included in our punishment. Indeed, modern science has discovered that there are compressions and rarefactions in the atmosphere resulting in what are now called sympathetic vibrations. Chazal (Yoma 20b) wrote of this long ago, and just as at Har Sinai we were able to “see the sounds,” we can now of course record and illustrate various sounds. An early example of inoculations may be found in Chazal (Yoma 83a), as explained by our commentaries (Meshech Chochmah, beginning of Chukas). Chazal thus predated the concept of antibodies by thousands of years.

Chazal even had sophisticated knowledge of surgical techniques and problems (Bechoros 47b; Chulin 51b). Our Rishonim (Ravya quoted by Yam Shel Shlomo, Yevamos, No. 12) and Acharonim (Chazon Ish, Ha’emunah Vehabitachon, page 5:3, page 62) even discussed complex pediatric urological surgery when it related to bris milah. They knew how to remove the spleen from a person without endangering his life (Avodah Zarah 44a). Countless psychological conditions with many ramifications for the modern world are discussed by our sages (see pages 116-135). Many remedies are enumerated in Chazal for every part of the body such as the eye (Shabbos 78a; Avodah Zarah 28b), liver (Chulin 46a) and prostate (Chulin 84a).

Sometimes Chazal will mention something casually which much later is deemed a major discovery. Benjamin Franklin is widely thought to have invented the lightning rod. However, Chazal (Tosefta, end of Shabbos Chapter 7) mention such a contraption as being used to protect baby chickens. Every one of us suffered through various stratagems for avoiding Covid. Chazal (Kesubos 77b), too, promulgated lockdowns, isolations and other methods of avoiding pandemics. Poskim (Teshuvos Rama, Yoreh Deah 116:5; Tzitz Eliezer 9:85) codified these antidotes long before Dr. Fauci. No one who has studied in a yeshiva is strange to medical discussions and issues.

When it comes to mathematics, every Torah scholar knows that virtually hundreds of sugyos revolve around sophisticated mathematical analysis. In fact, the famous Pythagorean Theorem may be found explicitly in Tosafos (Sukkah 8a). Rav Cohen demonstrates (page 65) that anyone who studies Gemara will automatically absorb concepts and calculations involving calculus, trigonometry and geometry. The universal discussion of chatzi shiur – half a defined amount – has relevance to many mitzvos and prohibitions (see, for instance, Chulin 98a). Therefore, many permutations of fractions are discussed as well. Modern concepts such as calculating the majority or minority of various views or biological cycles are discussed throughout the Talmud. Furthermore, circling a square and squaring a circle are familiar even to those who have only studied Mishnayos (such as Kilayim).

Of course, none of this will impress Governor Hochul and the New York Times progressives. But we ourselves often need chizuk and reminders that we instituted compulsory education and wide-ranging study before anyone else in human history. As my rebbi, Rav Yitzchok Hutner, taught us (Igros Pachad Yitzchok), it is not even that we are proud that Yeshoshua ben Gamla invented the concept of school (Bava Basra 21). He was simply instituting a last resort for the many orphans who didn’t have homes where they could learn Torah. We actually had home schooling before there was even a classroom or paid teacher. There we learned everything we needed to know and no governmental interference was even on the agenda.

So the first thing we must remember is that our system of chinuch is both G-d-given and perfect. Obviously, since we are all human and mortal, there can always be improvements. However, these must come from within, from those who revere the source of our teachings and tremble over any innovation or change. Rav Don Segal tells the story (in his commentary on Mesilas Yeshorim, page 480) of Rav Chaim Ozer Grodzensky, who was on vacation with other rabbonim and talmidim. Someone reported that Rav Boruch Ber Leibowitz was about to enter. The rov of Vilna rose, put on his kapoteh, and ran to greet the Birkas Shmuel. Rav Boruch Ber, however, bowed deeply and submissively to the person he considered his elder, senior and posek hador. That is the kind of chinuch we have received from our rabbeim, and no one should dare or be allowed to tamper with our most precious gift.