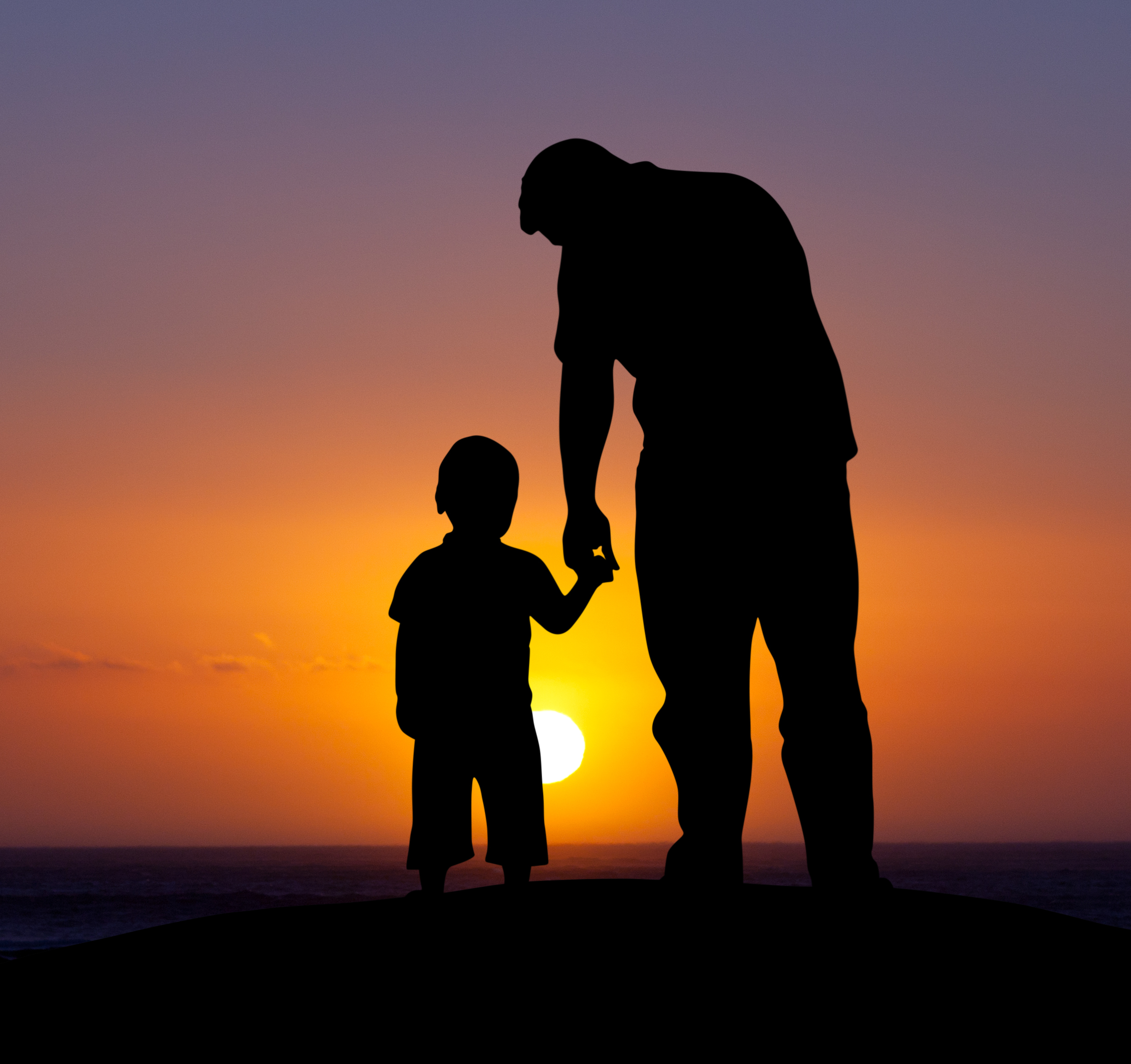 There is a pretty well-known story related by Rav Shalom Schwadron zt”l, who told about the father of a baal teshuvah with whom Rav Shalom was associated, who came to Rav Shalom complaining bitterly.

“I don’t get how you could encourage my son to go against my wishes and lead a religious lifestyle,” the father protested. “Doesn’t the same religion he’s now keeping command one to honor his father and mother? Well, my wife and I brought up our son to go in a certain path. I invested much time and energy to have him follow the path I chose. How can you tell him to go against my chosen path?”

Rav Shalom asked the father sincerely whether it was true that his father had been religious. “Yes,” the man admitted, “my father was fully religious. But what does that have to do with anything? I chose to go my way, and isn’t my son commanded to follow me?”

“But he is following you,” Rav Shalom cried. “You decided to leave your father’s chosen path and forge your own way, and your son is doing just as his father taught him to do – to not be beholden to his father’s path, but rather to forge his own way.”

Aside from the quick wit it displays, Rav Shalom’s story illustrates how a person can be so imprisoned in his own myopic view that he fails to see even clear contradictions in his own behavior. One can be so upset at his own child for going against his wishes, while he himself can do the same to his parents yet not feel the slightest guilt. It is easy to see what pains us, because we feel it. What pains others, however, can easily fall off our radar. We don’t mean to cause anyone else harm, but we may simply not realize the effect of our actions.

I recently heard an amazing and penetrating insight from Rav Dovid Magid, rosh yeshiva of Yeshiva Gedolah of Bayonne. He was speaking about the Three Weeks that had just passed, but his words apply equally to the month of Elul, which has just begun.

One of the worst pains possible for a person to experience, beyond any doubt, is that of having a child at home who is “at risk” or worse. To see one’s one flesh and blood, one’s dearest and most beloved being in the entire world, destroy him/herself, suffer, and throw away all that is precious and true and wholesome and valuable, surely cuts like a knife in a way few pains can.

In fact, I once heard from someone who was niftar after struggling for four years with illness that he related shortly before his petirah how grateful he was to Hashem that his children were giving him only nachas. “The nisayon I am going through,” he confided to a friend, “I can deal with. But I honestly don’t think I could deal with what parents go through with their struggling children.”

This from a person who was in the last throes of a disease that ultimately took his life.

We understand, said Rav Magid, how painful it is to have a child abandon all we hold dear, and only to his own detriment and suffering. Yet, Hashem is our Father, is He not? So if we are still in golus, if we are still struggling with our petty desires and jealousies and with doing what we know we should really be doing, have we ever considered how simply pained Hashem must be that we, His children, are not exactly giving Him nachas?

We’re not speaking here of deep and weighty ideas, of Shechinta b’golusa and all that entails. Forget all that for a moment. From a simple perspective, from the fact that Hashem is our Father and we are His children, should we not at least feel bad about the pain we cause Him, not less than we’d feel for any father who feels pain only one’s own child can cause?

It’s an eye-opening thought, one that should change our perspectives from here onwards. As we enter the month of introspection – when we prepare ourselves from the upcoming Days of Awe and Mercy – this insight is no less applicable.

Perhaps it is none too easy to bring oneself to teshuvah by feeling regret for our sins. After all, none of us ever thought that our wrongdoings were okay in the first place. We know that we have so much to do with regard to looking past our wants, our needs, our desires, and thinking about what would make others happy and what would make our neshamos – as opposed to our bodies – happy. We know it, but it is so difficult to feel it. How does one feel regret for lack of respect for Shabbos, for example, when Shabbos is something our neshamos understand, but our bodies cannot touch or feel or see?

So every Elul we struggle. We know we should be feeling bad about our past mistakes or disregard, but the space between knowing and feeling is so great.

How about changing our perspective, though? Have we ever thought about how painful it must be for Hashem to watch us, simply as a Father, when He sees us making choices that would so pain us would our own children ever, chas veshalom, make these same choices? He is our Father. He does so much for us (in fact, He does everything for us!). He worries for our happiness, our health, and our feelings, even when we forget about it all and just take every day of health, success and happiness for granted, forgetting that He has been orchestrating it all just for our benefit. Doesn’t He deserve some nachas from us? Shouldn’t we talk to Him and say, “I’m sorry. That was really thoughtless of me. I will try to be so much better in the future”?

None of this is anything we haven’t known until now. It’s simply a matter of changing our focus, our perspective, and thinking about teshuvah, if not for our sake, at least for His. Rav Dovid Orlofsky often speaks of how the idea of “G-d” in the non-Jewish world has always been one of a demanding, avenging, angry Being, chas veshalom. That notion has sadly seeped into our consciousness as well. We picture Hashem as being ready to punish us, so we better do teshuvah.

Nothing could be further from the truth. Hashem, as our seforim teach us, is a loving Father, a Compassionate, Merciful, Doting Being who just wants to give and give and give, for free, for no reason, simply because He so loves giving. Yes, there is din in the world, there is justice, for the sole reason that without justice, there could be no real mercy. Just as a parent forces a painful medicine on a child for the sole benefit of the child and solely as an expression of the parents love for the child and his wellbeing, so does Hashem – after running out of any other option – sometimes need to discipline us because we’ve run amok and abandoned all responsible behavior.

The bottom line is that too often, wrapped in our own feelings, we forget that Hashem is our Father, and the Av horachaman, the Father of all mercy. Habein yakir li Efraim im yeled sha’ashuim (Yirmiyahu 31:19). Hashem dotes on us; He kvells from our triumphs.

This is our true Father, and if we keep that in mind this Elul, it may just make for a refreshing – and positively productive – Elul experience.