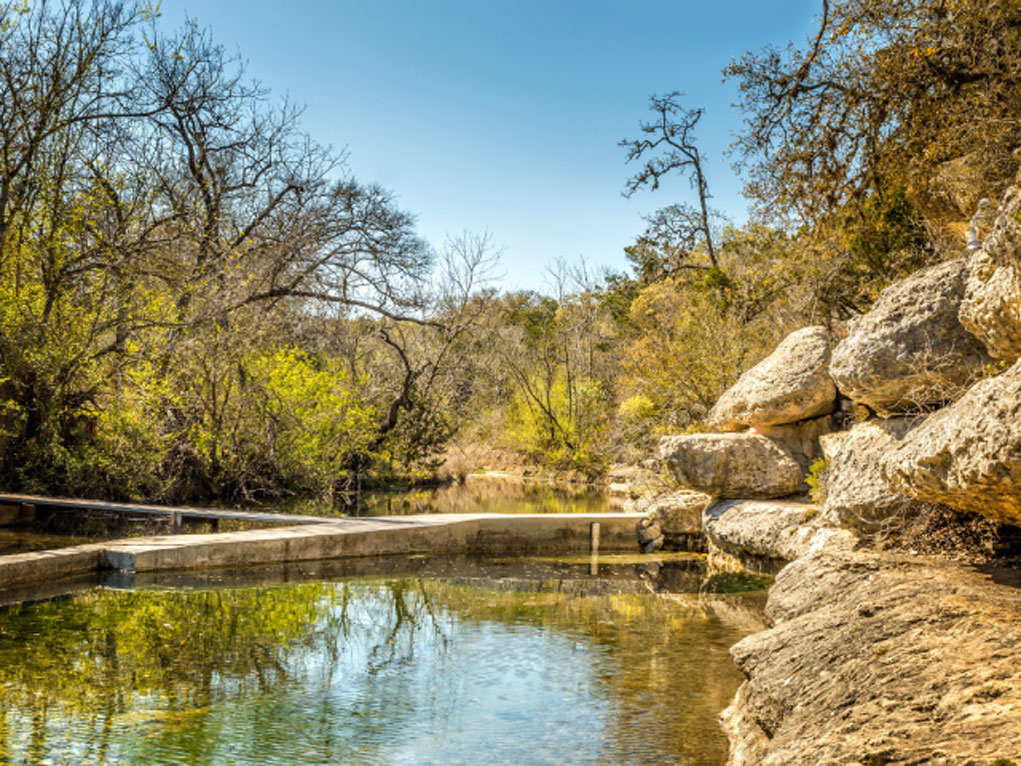 The posuk in Parshas Vayishlach (32:28-29) states, “He (the malach) said to him, ‘What is your name?’ And he replied ‘Yaakov.’ He (the malach) said, ‘No longer will your name be spoken of as Yaakov, but as Yisroel, for you have dealt with G-dly beings and with men, and you have won.’”

Yaakov Avinu was left all alone, and as a result, the Saro Shel Eisov, Eisov’s malach, came and fought with him. Ultimately, Yaakov emerged victorious and was granted the name Yisroel.

The Gemara in Maseches Brachos (13a) discusses the name change of Avrohom Avinu and states that were one to call Avrohom his original name of Avrom, he would be violating the mitzvah of calling Avrom his new name, as the posuk in Bereishis (17:5) declares, “No longer shall your name be called Avrom, but rather your name shall be Avrohom, for the father of a multitude of nations I have appointed you.” Yet, Yaakov didn’t lose his original name when he was granted the additional name, Yisroel.

The Sefas Emes explains a most profound idea that deals with Yaakov’s name change. His words are based upon the Chazal in reference to a posuk in Parshas Vayechi (49:33). The posuk says, “Yaakov concluded his commands to his sons, and he gathered up his feet to the bed. He expired (vayigvah) and was gathered to his people.” Rashi focuses on the fact that it doesn’t specifically say that he died, but rather “vayigvah,” that he was gathered to his people. Chazal reveal from here that Yaakov Avinu didn’t die. Yet, the posuk (50:2) clearly states, “The physicians embalmed Yisroel.” Thus, it would seem that, indeed, in some sense he did die.

There is a yesod that Rav Tzadok relates regarding Yaakov’s discussion with Lovon after he worked for seven years to be able to marry Rochel. The posuk says (Vayeitzei 29:21), “Yaakov said to Lovon, ‘Give me my wife for my term is completed, and thus I will consummate the marriage with her.’” Rashi comments on Yaakov Avinu’s remark that it would seem that he spoke words that for us would be considered inappropriate. Rashi says that his motives were absolutely pure and holy in that his sole purpose was to begin the building of Klal Yisroel.

Rav Tzadok explains that Yaakov had reached the level through his avodah of Adam Harishon kodem hachet, prior to the moment that Adam sinned by eating from the Eitz Hadaas. In that exalted spiritual state, all is perceived as a function of serving Hashem, and there is no element of desiring any sense of personal pleasure or gain. Thus, Yaakov’s speech and actions were totally those of one who exists solely for the purpose of serving Hashem and thus were similar to what openly transpired between Adam and Chavah prior to their eating from the forbidden fruit. In that which the decree of death was only the result of the chet of Adam Harishon, to one who existed within the spiritual dimension of kodem hachet, he, too, would not be subject to a sense of death. The Sefas Emes explains that, indeed, “Yaakov” hadn’t died.

In our terms, Hashem gives each of us life in order for us to accomplish our spiritual mission. Seforim discuss the need to remember one’s name after one dies, for one’s name represents the specific spiritual destiny that the person was meant to accomplish. In remembering one’s name, the person is, in a sense, testifying that his life achievements reflect his name.

People who are evil do not remember their name, for their life did not bring forth the spirituality that was to be revealed through them that was reflected in their name. Death and what the soul and body are subsequently subject to are necessary to totally eradicate whatever evil is left in the person after a life in Olam Hazeh. That is true for basically all people, except Yaakov.

The Sefas Emes explains that what Yaakov was supposed to spiritually accomplish as reflected in his name was accomplished totally, and thus there was no need for him to die. He didn’t need the process of death, or what occurs afterwards, to cleanse him from the results of the chet of Adam Harishon. Thus, we are to understand that the spiritual tachlis represented in the name of Yaakov had been totally completed, without the need for the continued process through death. It was at that point that Hashem granted Yaakov another tachlis to fulfill, that which is represented in the name Yisroel.

Any reference to misah in regards to the third av of Klal Yisroel is always in terms of his dimension referred to as Yisroel. Yaakov Avinu didn’t die, because he had fulfilled in total the spiritual mission that was reflected in that name. The Sefas Emes adds that, in a sense, Yaakov had catapulted himself beyond that of a malach, for a malach can only have one sense of identity, while Yaakov was able to exist in terms of Yaakov and Yisroel.

Rabbi Rapps is the author of “Emerging from Darkness: Chanukah,” as well as the newly-released “The Secret of Teshuva – Building from The Heart.” He can be reached at ahronrapps@yeshivanet.com.