From Former Stutterer To Stuttering Expert 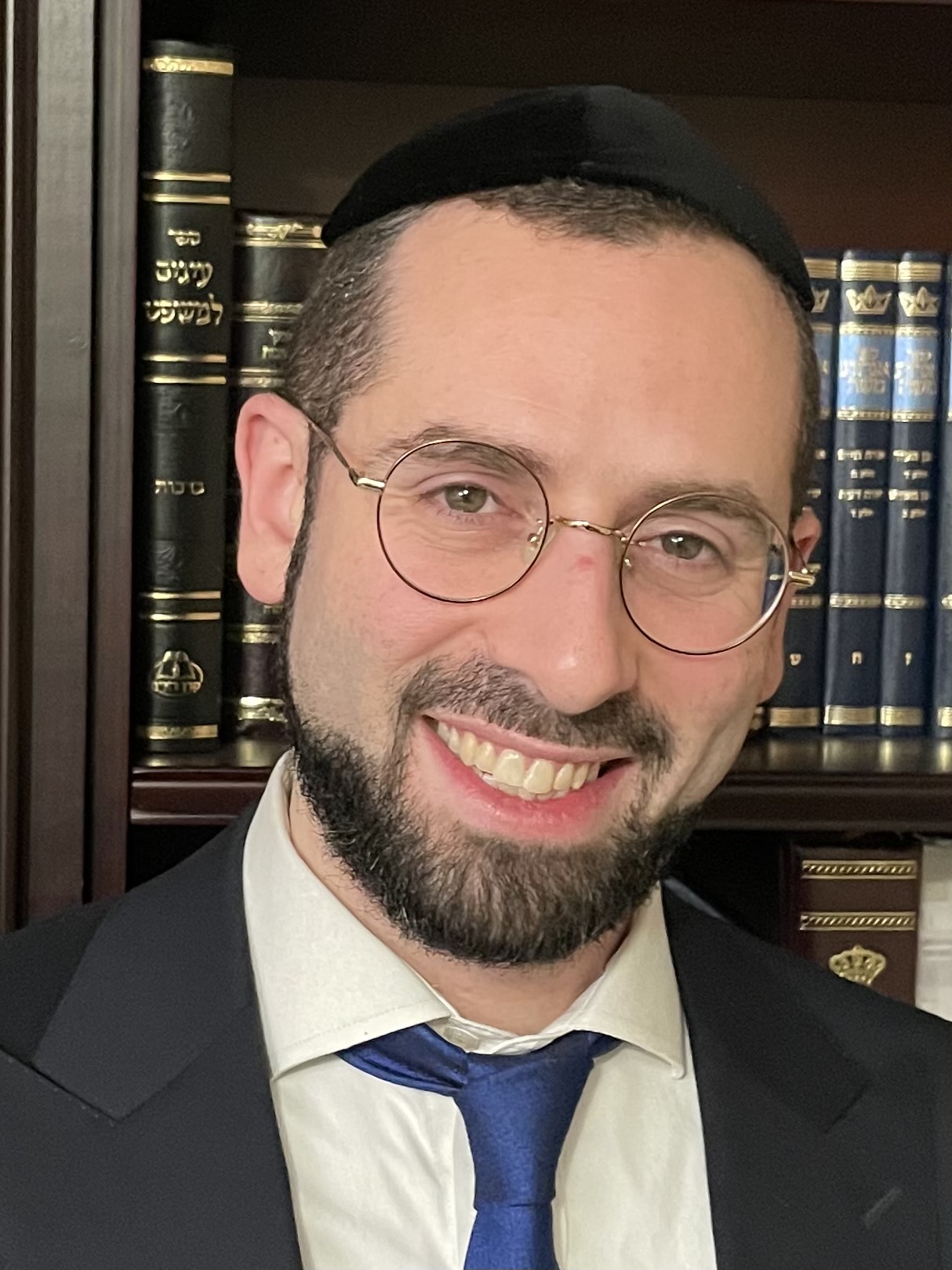 In the 45 years since I received my MS in speech Pathology, I maintained a strong interest in stuttering, specifically because of the potential to change people’s lives. I found it very frustrating that most of the methods out there were neither practical, nor effective for the long term. Too often, little more was accomplished than getting the stutterer to accept his situation, thereby eliminating at least some of the secondary symptoms. That is also important, but left much to be desired.

I heard of Rabbi Yanky Kaufman when he lived in my neighborhood in Yerushalayim. He asked if he can introduce to me his new method for overcoming stuttering. I was amazed by his fluent speech, especially when he told me that until recently, he had a debilitating stutter. I couldn’t believe it until I verified with my brother, who was his rebbi in Camp Agudah, that he indeed had a severe stutter.

We met for quite some time where he explained to me his methods. He shared how he has this very methodical way of building up his method, starting first behind the scenes and then by showing them how to gradually integrate it into real life. I was amazed to hear a very practical and, apparently, highly effective method to help those who stutter achieve fluency. Everything I learned in college came together in a very coherent and cogent fashion. It was so clear that I could really see it working in real life.

I know someone in my neighborhood who benefited from this greatly – and still speaks fluently five years after therapy. I also know that leading rabbonim, including Rav Nissan Kaplan and Rav Yitzchok Berkowitz, became big supporters of this program. Furthermore, there were professors who offered to pay Rabbi Kaufman to be trained into his program. Meanwhile, Rabbi Kaufman founded an organization called Smooth Speech Solution for Stuttering. His reputation built up rather quickly over here in Eretz Yisrael.

A short time later, however, Rabbi Kaufman decided to move to Lakewood. We stayed in touch and he regularly updated me on his program. I was very impressed how Rabbi Kaufman was innovative in helping more people and was constantly making more progress in his program. I was happy to hear that his reputation was far-reaching, and that therapists were flying him out world-wide, including to London, Manchester, Montreal and Detroit. It is amazing to watch his many phenomenal before and after clips where you can see the fascinating turn around in such a short period of time. A year or two later, these people have actualized their dream job or chinuch position. Overall, they exude a more confident disposition and a greater self-esteem!

Among his continuing innovations is his systematic follow up. He has former stutterers who are graduates of his program doing extensive follow up with his newer clients. He matches up clients with the coach best suited for them, with coaches who are either men, woman, chassidish, litvish, from all over the world. This ensures that the impressive progress his stutterers make remains over the long term.

Yet another breakthrough for the long term is the extra curricular skills groups Rabbi Kaufman offers to his clients (or as R’ Yanky calls them, his friends). This is an opportunity for them to take their skills to the next level and conquer their biggest fears and actually successfully perform their “nevers.” People are afforded opportunities to daven for the amud and get aliyos at a Smooth Speech Solution exclusive minyan, speak in public, learn b’chavrusa, order out from restaurants and visit old age homes. People who are perceived to be intimidating by those who stutter are brought down to the retreat to schmooze with the group. At the beginning, many rabbonim came, as well as police officers, 2 mayors and a senator. Lately, Rabbi Kaufman brings in noted psychologists to afford his clients an open question and answer series to address the deeper emotional challenges of having a stutter. A partial list of these professionals includes Dr. David Lieberman Ph.D., Dr. Yossi Shafer Ph.D., Dr. Shlomo Bineth, PhD, LMHC, Dr. Chaim Horowitz Ph.D., R’ Yaakov Solomon LCSW, Moshe Norman LCSW and Professor Andre Hewitt Esq., senior lecturer at Dale Carnegie.

Clearly, Rabbi Kaufman is driven by much passion to help those stutter. I am happy to hear of his latest new developments where he discovered a profound understanding of stuttering, leading to unprecedented success in helping people with fluency. This propelled him to expand and share this novelty. He was ready to train in a therapist in Brooklyn in order to cater to even more people. It was Hashgocha Protis how that week someone happened to mention an experienced speech therapist in Brooklyn who was prepared to drive a new client an hour and a half to Rabbi Kaufman for each of the sessions. Only a therapist with such passion was qualified for the job.

It’s clear to me that this revolution must have a special Siyata Dishmaya. In fact, it all started when Rabbi Kaufman was asked to give chizuk to a fellow stutterer who like Rabbi Kaufman had a heavy stutter and went through the roster of speech therapy as well. Rabbi Kaufman took it very seriously being that it was a matter of pikuach nefesh for this person. Although Rabbi Kaufman was preparing divrei chizuk, Hashem paved another path in Rabbi Kaufman’s mind: new techniques for fluency. This has changed his own life and the lives of many others.

I think that it is important for stutterers looking for a reasonable, long term solution to highly consider Rabbi Yanky Kaufman’s program. I am sure that peoples’ lives will be improved and that they will certainly appreciate their newfound power of speech.