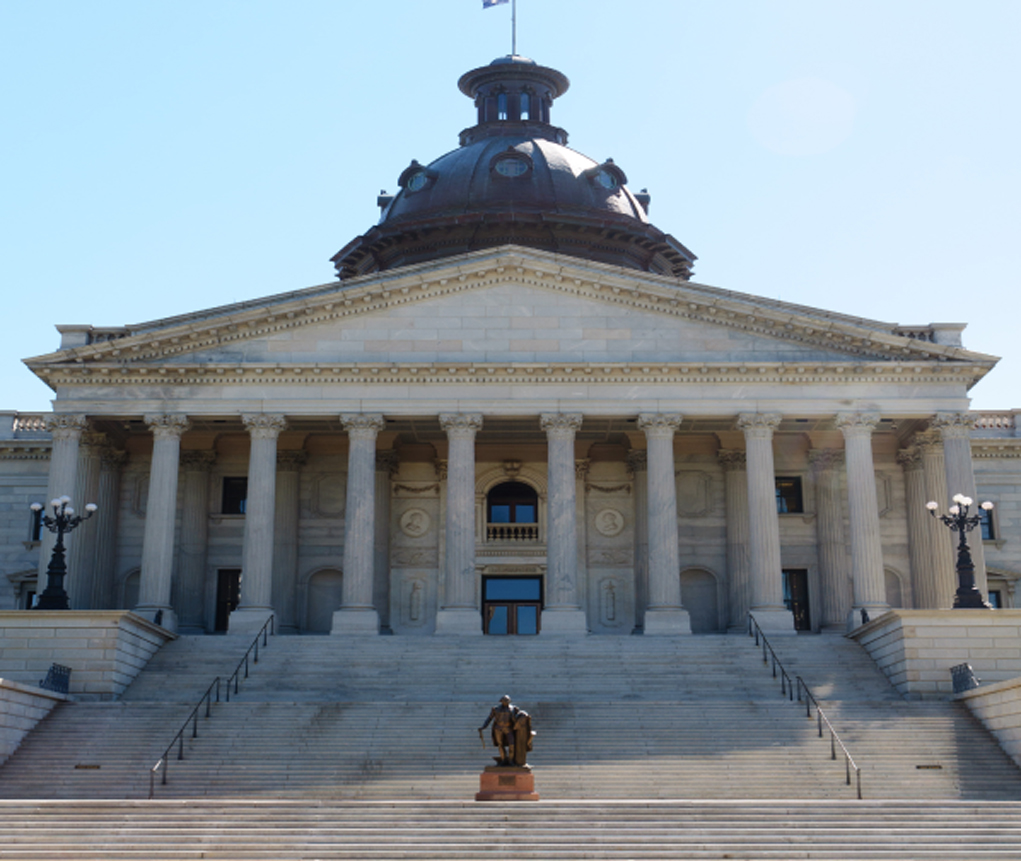 Francis Salvador was born in London where a thriving Sefardi community had developed since English leader Oliver Cromwell allowed Jews to return in the 17th century. Salvador’s great-grandfather, Joseph, had led the English Jewish community and become the first Jewish director of the huge and prosperous British East India Company.

Although Salvador’s father died when he was two years old, he and his brother Moses were raised in luxury, educated by the best teachers and traveled extensively. Salvador inherited £60,000 when he came of age. His fortune increased when he married a cousin, Sarah Salvador, daughter of Salvador’s uncle, Joseph Salvador, who came with a £13,000 dowry.

In 1733, as part of a project to help poor Jews, Joseph Salvador and the wealthy DaCosta family of London sent forty-two Jews to Savannah, Georgia. The trustees of the colony later revoked the project, declaring that “they cannot perceive but the settling of Jews in Georgia will be prejudicial to the colony,” but the forty-two Jews were allowed to remain.

Spain attacked Georgia in 1740. By the time General James Edward Oglethorpe beat the Spanish, most of the local Jews had fled north to Charleston, South Carolina, fearing that the Spanish might win and set up an inquisition. South Carolina’s 1669 charter had granted liberty of conscience to all including “Jews, heathens, and dissenters.” By 1800, South Carolina had 2,000 Jews, the largest Jewish population anywhere in the United States. It remained the unofficial capital of North American Jewry until about 1830.

Suddenly, the Salvador family lost most of its wealth. The 1755 Lisbon earthquake destroyed considerable interests the family owned in the city. Even worse, the Dutch East India Company where most of their money was tied up collapsed. All that remained of the family’s wealth was a modest fortune and the South Carolina land.

Francis Salvador set off to the New World to rebuild the family fortune, leaving his wife and four children behind to be sent for as soon as possible. Within a year of his arrival in 1774, he purchased lands in South Carolina and began farming.

Revolutionary whirlwinds were blowing, dividing South Carolina into two factions, the Whigs who favored independence and the Tories who adhered to the crown. Salvador immediately identified with the former group and became a close friend of the colony’s foremost leaders. Within a year he was elected a member of South Carolina’s General Assembly and retained the position until his death two years later. The colony’s rule against Jews voting or holding office was overlooked.

Salvador is regarded the first Jew to be appointed to public office in the New World. He was actually preceded by Joseph Ottolengui, a Jew who moved from Italy to London and from there to America to develop its silk industry. Ottolengui served as a Justice of Peace for the Savannah district and was later elected to the Assembly of Georgia fourteen years earlier than Salvador in 1761 and remained a member until 1765. However, Ottolengui had converted to the Anglican Church in England and was active in missionary work, apostatizing mainly among slaves but mentioned as having “a fine gift” of convincing Jews of “their errors” in religious matters.

Salvador also became a member of the revolutionary Provincial Congress, which met for seven days in January 1775 to set up a bill of rights listing the people’s grievances against the British and stating “that they were entitled to life, liberty and property, and that they never ceded to any sovereign power whatever a right to dispose of either without their consent.”

When the royal governor responded that he did not recognize the Provincial Congress, the congress recommended that the people learn to use firearms and set the 17th of February “as a day of fasting, humiliation and prayer before the A-mighty G-d devoutly to petition him to inspire the King with true wisdom, to defend the people of North America in their just title to freedom and to avert the impending calamities of civil war.”

During the second Provincial Congress of November 1775, Salvador urged the delegates to push for independence.

The British had begun encouraging Cherokee Indians to attack and massacre colonists in order to distract them from revolt. On July 1, 1776, the Indians launched a mass attack and massacre at the South Carolina frontier to draw rebel forces from Charleston where the British fleet had arrived three days before to capture the city. To help the unarmed populace, Salvador leaped on a horse, and in a gallop reminiscent of Paul Revere’s historic ride earlier that year, rushed to the White Hall plantation of Major Andrew Williamson twenty-eight miles distant to give the alarm.

“I immediately galloped to Major Williamson’s to inform him, but found another of Smith’s sons there, who had made his escape and alarmed the settlement,” Salvador recalled. “The whole country was flying [fleeing]; some to make forts, others as low as Orangeburgh. Williamson was employed, night and day, sending expresses to raise the Militia; but the panick was so great, that the Wednesday following, the Major and myself marched to the late Captain Smith’s with only forty men. The next day we were joined by forty more, and have been gradually increasing ever since.”

Independence was declared on July 4, 1776. But the news of the event only reached South Carolina three weeks later, so Salvador never heard the anxiously awaited news by the time he perished. He and Williamson had headed with 330 men to fight Tories and Cherokee Indians in accordance to instructions from General William Henry Drayton to “make smooth work as you go, that you cut up every Indian cornfield and burn every Indian town.”

On July 31, Williamson captured two loyalists to Britain who informed him where the enemy forces were located.

“This intelligence induced me to march immediately to attack their camp before they could receive any information of my being so far advanced,” Williamson reported. “I accordingly marched about six o’ clock in the evening with three hundred and thirty men on horseback (taking the two prisoners with me to show where the enemy were encamped…) intending to surround their camp by daybreak.”

The enemy ambushed them en route and Salvador was shot in the early morning of August 1, 1776.

“Here Mr. Salvador received three wounds and fell by my side,” Williamson wrote. “…He died about half after two o’ clock in the morning, forty-five minutes after he received the wounds, sensible to the last. When I came up to him after dislodging the enemy and speaking to him, he asked whether I had beaten the enemy? I told him ‘ Yes.’ He said he was glad of it, and shook me by the hand and bade me farewell and said he would die in a few minutes.”

Salvador and two others were hurriedly interred in a hole left by a fallen tree. The location of his grave is long forgotten although his death was mentioned in the correspondence of nearly every leading person in South Carolina.

Despite the patriotic fighting of Salvador and other Jews, South Carolina’s 1778 Constitution still excluded Jewish leadership. While conceding that “all persons and religious societies who acknowledge that there is one G-d, and a future state of rewards and punishments, and that G-d is publicly to be worshipped, shall be freely tolerated,” the positions of governor and commander-in-chief, lieutenant-governor and privy council were all to be reserved for people “of the Protestant religion.”

In 1950, as part of its two hundredth anniversary of Charleston’s Jewish congregation, Charleston set up a memorial to Salvador in the city’s Washington Park with the following inscription:

“Commemorating Francis Salvador 1747 – 1776. First Jew in South Carolina to hold public office and to die for American independence. He came to Charles Town from his native London in 1773 to develop extensive family landholdings in the frontier district of ninety six. As a deputy to the provincial congresses of South Carolina, 1775 and 1776, he served with distinction in the creation of this state and nation. Participating as a volunteer in an expedition against Indians and Tories, he was killed from ambush near the Keowee river, August 1, 1776.

“Born an aristocrat, he became a democrat,” the inscription concludes. “An Englishman, he cast his lot with the Americans; true to his ancient faith, he gave his life; for new hopes of human liberty and understanding.”