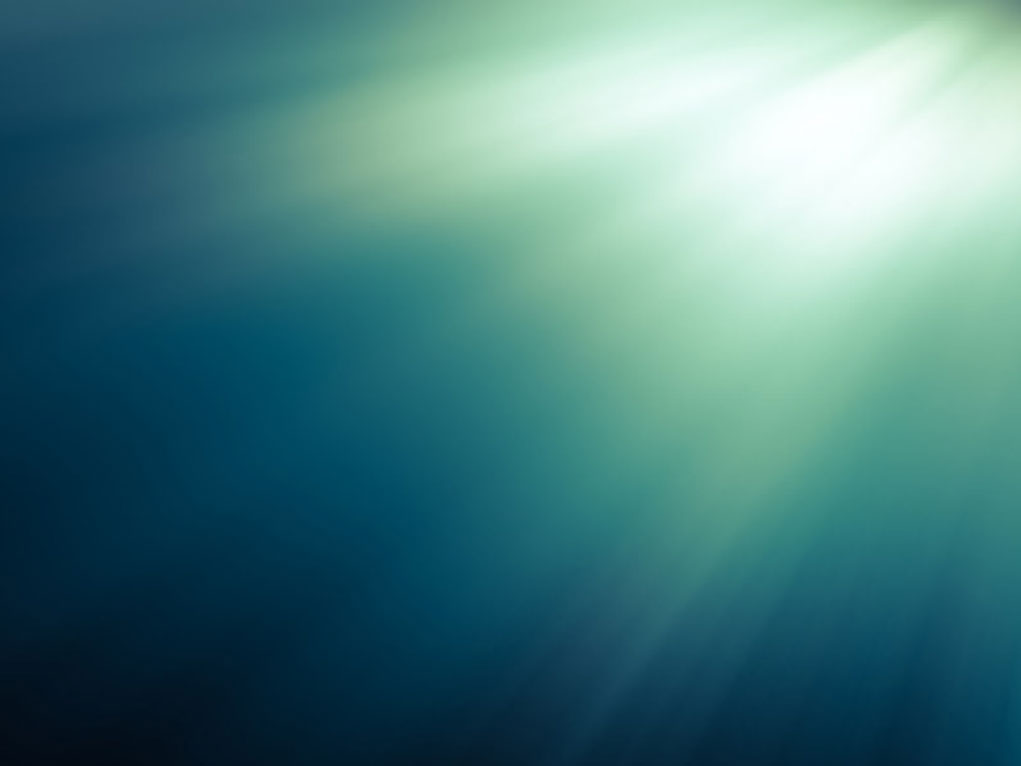 Who doesn’t need or love nechomah? After the difficult Three Weeks, Nine Days and Tishah B’Av, anyone who took them seriously needs a respite. And yet, something is strange. The Abudraham cites a Medrash that explains the order of the Seven Haftarahs of consolation. Hashem tells the novi to go and comfort His nation (Va’eschanon, from Yeshaya 40). But our response is that Hashem has forsaken and forgotten us (Eikev, Yeshaya 41). The novi returns to Hashem with the news that we are “unconsoled” (Re’eh, Yeshaya 54). Hashem’s rejoinder is: “It is I, I am He Who comforts you” (Shoftim, Yeshaya 51). From then on, the haftarahs until Shabbos Shuvah (Vayeilech) seem to continue the theme that it is indeed Hashem Himself Who will provide solace to His people.

Several years ago, I had the zechus of publishing in these pages an approach to the order of the Seven Haftarahs of Consolation based upon the Abudraham and an essay by Rav Yeruchem Olshin, rosh yeshiva of Bais Medrash Govoah of Lakewood. However, there is another, perhaps even more important insight that is hidden in this cryptic Medrash. We must first consider the most basic message that seems to emerge from Chazal’s understanding of these haftarahs. A glance at the order from Sefer Yeshaya reveals that the Anshei Knesses Hagedolah who chose the various haftarahs did not necessarily follow the prophet’s own order. The chapters were rearranged so that we would understand that a dialogue was taking place between Hashem and His people. Even more surprising is that, despite the novi’s diligence in following the Creator’s instructions, we are not pleased. In fact, we simply reject the message, to say nothing of the eminent messenger. One would think that the result would have been more admonishment from the wounded novi.

However, not only does Hashem not reject our objection, but He seems to welcome and accept it. One takeaway must be that even divinely inspired words of comfort are not always easy to accept and internalize. On the contrary, G-d understands and approves of this reaction. The proof is that He promises us that He will henceforth avoid the intermediaries, great as they are, and console us directly and more personally. The new lesson that I believe is relevant for our time is that nechomah and all comforting have their ups and downs. We may initially feel better, but then we return to our depression. Just like a loving father and a true friend, Hashem knows this and is patient. He knows that we want and need more. And so, the first three haftarahs seem to be a failure, but in actuality, they are part of a glorious healing process.

First of all, as everyone knows, meforshim (see e.g. Alshich) teach that the destruction of the Bais Hamikdosh was for our benefit because “Hashem poured out His wrath on its wood and stones.” In truth, this exchange goes back to the very name Mishkon, the Tabernacle erected in the desert. Chazal (Shemos Rabbah 51:3) tell us that Mishkon comes from the word mashkin, a collateral, which saves the principle from being lost. Of course, this doesn’t mean that we do not mourn for the loss of our beloved abodes for the Shechinah. On the contrary, we recognize that nothing but the most precious could serve as a kapparah and redemption for our lives.

Secondly, in the sharp words of my rebbi, Rav Yitzchok Hutner (see Maamorei Pachad Yitzchok, Sukkos, page 146, and quote in Ohel Moshe 5782 edition), “No nechomah is complete unless there is recognition that the source of the light is the previous darkness itself.” This concept is based upon the posuk (Micha 7:8), “Though I sit in the darkness, Hashem is a light unto me.” Rav Hutner quotes the famous words of Rabbeinu Yonah (Shaarei Teshuvah 2:5) that every baal teshuvah must be aware in his suffering and difficulty that the “darkness itself will usher in the light.” It has also often been pointed out that it is darkest just before the dawn, but this teaching goes far deeper. It is not just that chronologically the dawn follows the darkness. It is the darkness that produces the light.

What exactly does this mean and how does it comfort us in our difficult moments? Let us take a poignant example from the nichum aveilim of a gadol b’Yisroel. A young talmid of the Slabodka Yeshiva, Moshe Bargilvosky, was a tremendous masmid and yirei Shomayim, and wonderful in all ways. One day of bein hazemanim, he and a few friends went for a swim in the ocean and he was tragically swept away by a sea squall in what seemed to be tranquil water. His parents were Holocaust survivors and he was their only son. Although many came to the levayah and shivah, few knew how to comfort the bereaved parents. Rav Yechiel Mordechai Gordon, rosh yeshiva of Lomza in Petach Tikvah, had lost his entire family in Churban Europa, including two sons. A talmid chochom of incredible stature, he also had an aristocratic bearing and air of both authority and empathy.

“You, at least,” he began his nichum, “have a place to visit at your dear son’s grave. I, too, lost my children, but I cannot do so because they were not zocheh to kever Yisroel. This, too, is part of the mercy of Heaven – that parents can daven at their son’s grave” (Rav Yitzchok Zillberstein, Borchi Nafshi 1:612). One might have thought that mourners are not interested in hearing someone else’s greater tzaros or making comparisons. Nor was the rosh yeshiva apparently even saying that “things could be worse.” He was pointing out, with all the credibility of one who knows, that even in the darkness, there is a ray of light from which one can navigate out of the gloom.

Perhaps Rav Gordon’s source for this method of nechomah was the Gemara (Brachos 5b) which relates that Rav Yochanan would visit houses of mourning where a childhad passed away, drawing from his pocket a small bone (some say tooth) with the shattering words, “This is the bone of my tenth son [who has passed away].” Some meforshim indicate that Rav Yochanan was showing that one can get on with life, accomplish much, and have faith even after unimaginable tragedy. In fact, as Rav Zilberstein recalls, Rav Gordon always quoted the posuk that the malach said to Lot, “Don’t look behind you” (Bereishis 19:17). This was his leitmotif and clarion call to “always look ahead and don’t get pulled down by the past.”

Rav Hutner was emerging from the shivah for his rebbetzin and stared at a blossoming tree. “I believe,” he shared with his family and talmidim, “that this tree was planted here just to console me” (Sefer Hazikaron). Rav Hutner was not implying that some farmer or landscaper had the foresight or ruach hakodesh to know where to place a symbol of renewal where it would be needed. He was teaching us all to utilize the cues and clues Hashem gives us to find that gleam in the darkness.

The Seven Weeks of Nechomah were meant to provide words that would be rejected, for that is the way of those who are suffering. But they also pave the way for both healing and later simcha. First of all, they remind us that it is not speeches, even the greatest, but a renewed relationship with Hashem that we want. We want to know that Hashem has always been and will continue to be with us. It is Anochi Anochi Who will comfort us. Perhaps one Anochi is when things are going well and the other is when catastrophe strikes. We need to know and we are notified by Hashem Himself that He will help us get through the fog and choshech.

It is most noteworthy that the final of these haftarahs is the return to Hashem. This does not only refer to teshuvah, but to the kirvas Elokim, closeness to Hashem, of which Dovid Hamelech speaks after his many tribulations. May this year’s Shivah D’nechemta bring comfort to all those who have lost and mourned, bringing in the light of a better new year and a year of geulah and yeshuah.