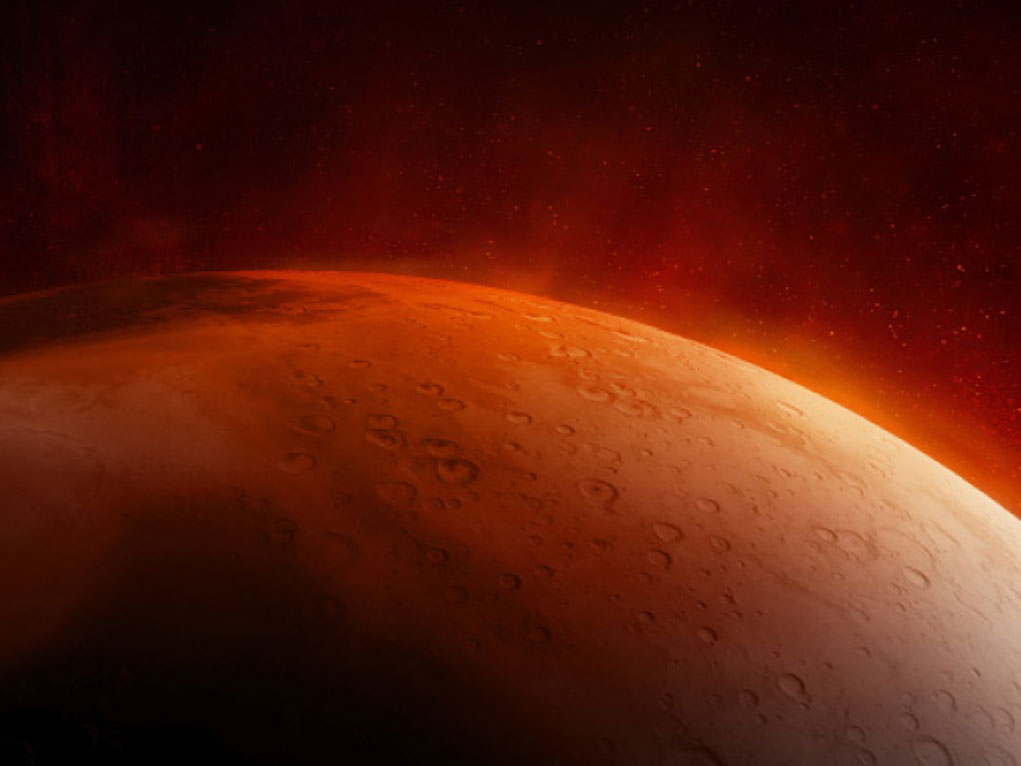 Numbers. Are they really important? The Torah reflects a somewhat equivocal attitude toward them. The Torah forbids counting the Jews, yet sometimes, as in last week’s parsha, actually does. We stress quality, rather than quantity, yet there are strict empirical shiurim for most mitzvos. We must eat so much matzah on Pesach within so much time. We can walk only so far on Shabbos within certain distances and parameters. No less than ten men will suffice for reciting certain prayers. It is sometimes difficult to ascertain when quantity counts and when it is irrelevant.

I discovered a metaphor for understanding this phenomenon, as is often the case, in a strange source, another wild plan from Elon Musk. The man who gave us Tesla and may be purchasing and revising Twitter also wants to send people to Mars. It has been suggested that this dream of leaving the planet is a reflection of the current woes of the richest man on that planet. But that is probably not the case, since he has been hawking this scheme for years. However, what is interesting for us is how many people it would take to make such an endeavor successful and efficacious.

This past week’s New York Times (Sunday Review, June 12, 2022), featured an article by a prominent economist, Paul Krugman. In it, he notes Mr. Musk’s assertion that it would take a million colonists to make such a project viable. The author asks, “What’s your reaction to that number? Does it seem absurdly high?” I must admit that, not being even close to knowing global economics, I certainly thought that it was a ridiculous number. However, Dr. Krugman shocks us with the proven assertion that in order to support a global economy, a hundred million people would be necessary. He even suggests that this number would be “on the low side.”

He explains, for those of us who are economically challenged (perhaps on more than one level), that “no one country can reasonably produce the full range of goods required to operate a modern high-technology economy.” As he pithily points out, “it’s hard to grow pineapples in Norway.” Thus, all of a sudden, a million people don’t seem like all that many if you’re trying to imitate Hashem’s world. But again, what does all this have to do with us? Let’s open up to a famous posuk in this week’s sedra, Behaaloscha: “When the Aron would journey, Moshe Rabbeinu said, ‘Arise Hashem and let Your foes be scattered…’ And when it rested, he would say, ‘Reside tranquilly, O Hashem, among the myriad thousands of Israel.’”

Chazal (Shabbos 115b) reveal that these two pesukim actually constitute, to some extent, a “separate book.” What special message do they teach us? There are surely many answers. One of them is the teaching of Chazal (Yevamos 64a and Bava Kamma 83b) that “the Shechinah (Holy Presence of Hashem) does not rest upon less than 22,000 Jews.” I don’t know how Elon Muk arrived at his figure of one million settlers on Mars or how Charlie Stross, quoted by Paul Krugman, arrived at the number one hundred million. But I do understand that our sages have established from the posuk we recite when we open the Aron that Klal Yisroel requires the much smaller number of 22,000 to welcome the Shechinah into our midst. Clearly, numbers do count even for spiritual matters, but what is the purpose and what is the message?

The Malbim (Sefer Artzos Hashalom, page 40), writing presciently, anticipates this discussion of global economics. However, of course, he sees it on the level of sharing kedusha throughout Klal Yisroel: “The sages determined, through their G-dly wisdom, that the number of holy souls who could encompass the holy Shechinah could not number less than 22,000. Only by combining the lights (oros) of all these souls who join as one could the Shechinah come to rest.”

The Arizal (quoted by the Ben Yehoyada, Yevamos) followed by the Bas Ayin (Parshas Matos–Masei, page 375) and Chasam Sofer (Toras Moshe, Bamidbar, page 7) see the number 22,000 as an expansion of the 22 letters of the Hebrew alphabet multiplied by one thousand.

Rav Avigdor Miller (Le’an, page 229, from Rejoice O Youth), too, adds to our understanding of the numerical calculus associated with the Shechinah’s presence: “Whenever ten Jews congregate, the Shechinah is present (Sanhedrin 39a), the Shechinah only rests upon 22,000 (Yevamos 64a), but when all of the 600,000 Jews [basic Klal Yisroel souls] unite in heart and soul, the collective kedusha is so powerful that it is worthy of the time when Hashem descended upon Har Sinai” (Shemos 19:20).

Rav Chaim Kanievsky offers us an astounding insight into the importance of each individual based upon these calculations. The Gemara in Yevamos utilizes the number 22,000 to illustrate how each person can either bring the Shechinah to the nation or, G-d forbid, prevent its presence. The Gemara concludes that if there were already 21, 999 Jews in the world and one person had the ability to bring another Jewish child into the world and does not do so, he has not only transgressed his own obligation but prevented the holy presence of Hashem Himself. Rav Chaim (Kuntres Tefillah Urefuah, page 19) understands this to be the meaning of the well-known words we utter on the Yomim Noraim in Unesaneh Tokef: “How many will pass [from this world] and how many will be born?” His customary terse commentary on this poignant passage is that “there is a heavenly decree about how many Jews there will be in the world at any given time.” Rav Chaim seems to be reminding us that each individual has the power to bring or banish the Shechinah, G-d forbid, from our midst.

Since the physical world always mirrors the spiritual universe (Brachos 59a; Zohar 197a), numbers count in both worlds. For Elon Musk and the economists, it relates to the current supply chain problems and resource sharing generic to geopolitical commerce. But for us, there are crucial daily lessons for our spiritual lives. First of all, there is no monopoly in spiritual accomplishment. Although in every generation there are surely spiritual giants who carry the nation on their shoulders, each of us has a role to play. We dare not shirk our personal responsibilities, since it is very clear that one person missing in action can bring down the world and certainly his era. Conversely, even what seems to be the most simple of individuals can save the day by adding the spiritual dimension which only he or she has in their hands.

Secondly, the complex fabric of Klal Yisroel is such that those who study Torah and those who support their efforts, those who toil in learning and those whose prayers are heartfelt and powerful, those who have developed their middos to the point of being a shining example of how to live and even those whose suffering provides the nation with hidden zechusim, all help to bring the Holy Presence to us and help it to remain joyously in our midst.

The Maharal (Ohr Chodosh, Hartman ed., page 333) alerts us to the fact that the best time to perceive this is the summer months, when the King is most obviously providing the world with His beneficence and largess. As we enjoy the beauties of summer, let’s remember that Hashem has granted us the kindness of being partners in His universe. Each of us can join Him in making the world a better and spiritually more beautiful place. He has more than done His part. Let’s use this precious time to bring the Shechinah and geulah into our world bimeheirah beyomeinu.