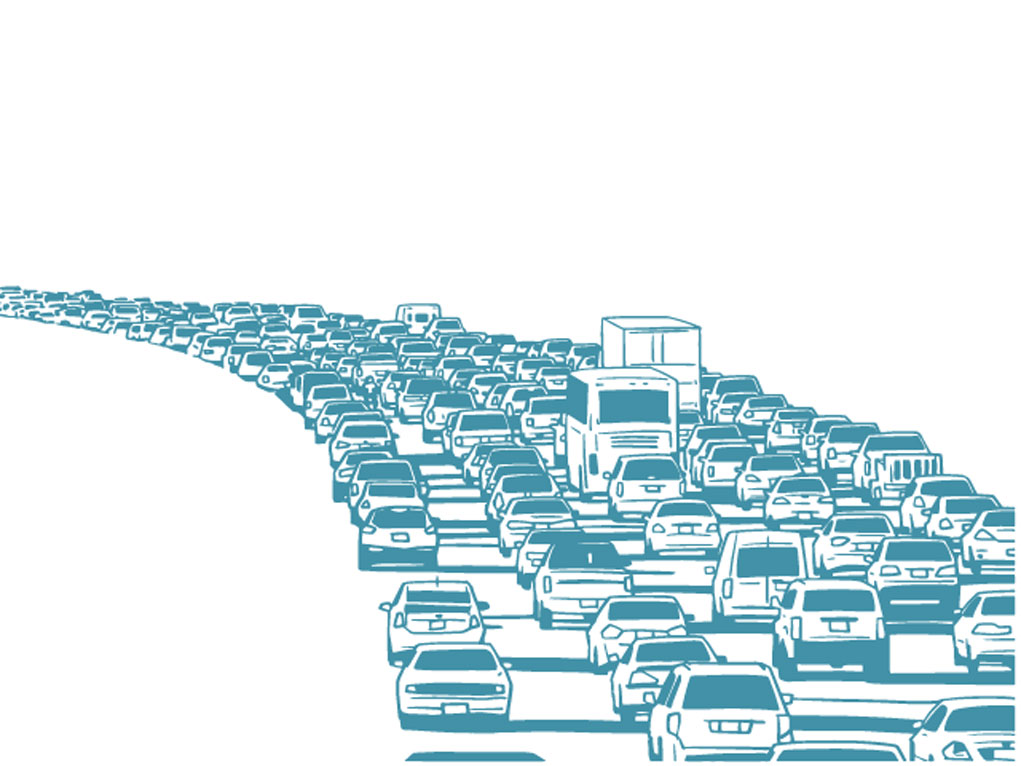 Many years ago, when I was a bochur learning in Eretz Yisroel, I had occasion to attend the vort of a relative. In Eretz Yisroel of that time, there were speeches at vorts. And some people even listened. I remember that a very prominent, well-known rov, who was also a relative of one of the sides, was asked to speak.

He said that he remembered how thirty years earlier, when he himself was in the parsha of shidduchim, he went to the Steipler Gaon and asked the Steipler, “What should I look for when it comes to shidduchim?” The Steipler replied by repeating the same two words over and over and over again. What were those two words? “Tovas lev, tovas lev, tovas lev.” She should have a good heart, a benevolent heart, a heart that wants to do tovos for others, a heart that not only wants to do tovos, but seeks to do tovos, a heart with a natural instinct to help, to empathize, to feel the plight of another.

Back then, when I was still a bochur a couple of years away from the parsha of shidduchim, I didn’t think much beyond the basic message. Yes, of course one should seek a wife who is good-hearted. Sort of a no brainer, no?

Now, however, after going through several more decades of life and even marrying off some of my own children, those words have much more meaning – not only the words that the Steipler did say, but what he did not say as well.

There was one thing in shidduchim that was the “make it or break it” in the Steipler’s opinion and that was tovas lev.

Sadly, I have seen so often how the first question asked in shidduchim is what kind of job/degree a girl has or how much her father is willing to give per month and for how many years.

Of course, I am not judging those who ask these questions and put forth these demands. I am assuming that they are asking these things after they have already ascertained whether she truly has tovas lev and good middos. But really, I wonder, did they spend as much time and energy asking about tovas lev as they did on asking on how much support they will get or other things? Yes, they asked, and anyone who knows anything about shidduchim knows that if you ask if she is a nice person or a baalas chesed, the answer will be, “Wow! Is she ever!”

The thing is that anyone who has actually been in the parsha knows that if you hear such an answer, it means absolutely nothing. It is just what everyone says. Well, of course she did “chesed” while she was in seminary; it was part of the program and it doesn’t really mean much.

Sadly, we get so caught up in externals – money, appearance, yichus and jobs. And even outer frumkeit is external in comparison with tovas lev. We leave out the ikkar and focus on the tafeil.

Tovas lev, however, will make a difference – how she will treat her children, her husband, and all others in her orbit.

That is the lesson we learn from Rikva Imeinu. She really didn’t have much of a résumé. Her father was an idolater, who would have been convicted of attempted murder had the malach not switched around the plates.

Her brother would have been sitting in Otisville forever for all the shtick he did to cheat anyone he could. Her job? A shepherdess? Drawing water for sheep and cattle? Not much of a job for a nice Bais Yaakov girl, to say the least.

When I provide shidduch information and I am asked questions, or when a shadchan suggests a shidduch, I often wonder why the question about tovas lev sometimes seems to feel like an afterthought, when it is the true game-changer.

That brings me to another painful but related topic. It is also an “ikkar and tafeil” issue. We all know what the ikkar is: Torah, mitzvos, middos tovos… You go to a levayah and hear stories about how much the niftar had been devoted to learning, how she supported his learning at all costs, how kind she was and how generous he was, how many poor people he or she helped, how many yeshivos he supported, and the list goes on.

I don’t recall anyone saying that he was so clever that when he designed the building/store/development, he was able to finagle the powers that be to allow him to provide patrons with fewer parking spaces, even though everyone knew that there was way below the appropriate number.

No one will say that he built a supermarket or even a shul or yeshiva and ruined the quality of life of all the neighbors because he somehow figured out how to get away without providing parking or with building a narrow street so that for the next four decades, his fellow Yidden were inconvenienced…

I sometimes drive through developments and experience frustration, and I see the frustration on the faces of the many others who are stuck and I wonder. Yes, the primary fault lies with the government officials who set policy at the top and those who serve at their pleasure, but what about the developer or the owner? Certainly, you can get away with it. Certainly, you can make more money and get a few more square feet in or another unit in, but think for a second: Is it worth it that for the next countless years, you might be damaging scores of fine people who just want to live their lives? Is it worth it that so many Yiddishe mammes and tattes should come to work, yeshiva, or wherever they are going stressed out and frustrated because you managed to figure out how to get the right lawyer and the right corrupt engineers and traffic study people to knowingly lie or at least fudge the truth? Yes, you won. You made a few dollars. But did you really win?

Is the suffering of all those Yidden because you were able to get away with it really worth it? After 120 years, do you really want to have some cheilek in that peckel? Really? Think about the long term just for a second.

There is another thing as well. What about the chillul Hashem? Does the fact that the town in which you reside, a town that symbolizes frum Jews, have a name for being corrupt, for being ugly and congested with not a whit of care for its long-suffering citizens, make the name of Hashem beloved to others? When political campaigns in neighboring towns say, “We don’t want to become the urban mess that is next door,” does that make Hashem’s Name beloved or desecrated?

And one more thing while we are at it. When a mosad of chinuch, a yeshiva or a Bais Yaakov, makes a simcha hall without providing adequate parking or tries to change the law to allow for inadequate parking even when they know that it will snarl traffic and cause sakanah, is that not a colossal chillul Hashem? Yes, we understand that our mosdos need to be solvent and the income from a simcha hall is helpful, but at what cost? Are you willing to sacrifice your primary mission of inculcating Torah and Torah values into your young charges by engaging in conduct that shows greed and hardball-playing that are the diametric opposite of Torah values? Do you not realize what hypocrisy that conveys?

What Do You Want Said in Shomayim?

We sometimes get so caught up in winning the momentary battle that we don’t think about winning the war. After 120, no one is going to say at a person’s levayah that because of that person, neighborhoods were ruined, people suffered daily and nightly in traffic, and people were injured or killed r”l because of the intolerable traffic situation.

No one would be so insensitive to say something like that at a levayah, but what about up Above, in Shomayim?