Did We Pass The Seudas Purim Test? 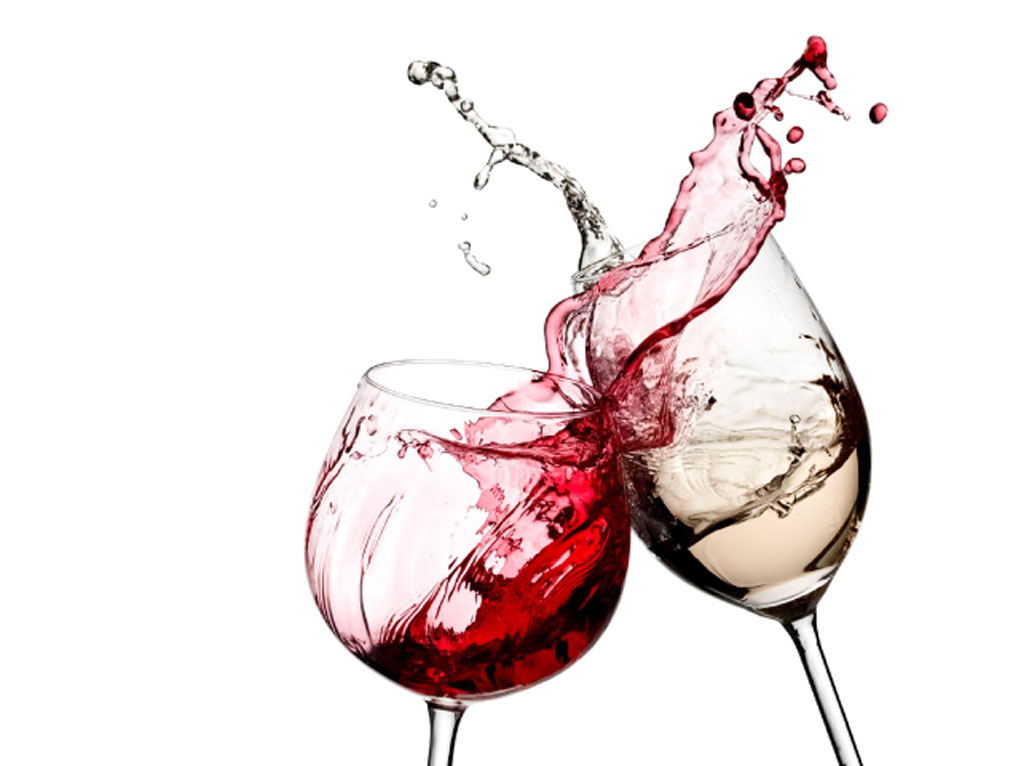 The Mesilas Yeshorim famously teaches that not only is life full of tests, but life is actually one big test. One of the most subtle, although important, of these exams is given on Purim. Chazal tell us that “when wine goes in, the secret comes out.” The simple meaning of this statement is that when someone is inebriated, the barriers are down and the true self emerges.

This year, in our home, we have renewed our Purim tish after a Covid hiatus of two years. Actually, everyone was a bit nervous because this is where it all began. Past experience has shown that that there are two types of drinkers trying to fulfill the edict that “one is obligated libesumei (literally: to drink),” but also meaning to become like besamim, sweet smelling. Although he latter seems rare, the people I most respect gush profound divrei Torah and even Kabblistic concepts when all the boundaries seem to be down. They are smiling, joyous and capable of sharing beautiful, if occasionally interrupted, thoughts and ideas. The others turn surly, even a bit ugly, and should probably not have imbibed at all.

Rav Goel Elkarif tells the story of a non-religious rehab nurse who became an overnight baalas teshuvah. When asked what happened, she related the fascinating story. One of her patients was a young yeshiva bochur who had been in a terrible automobile accident. The moment he awoke from his stupor, he began mumbling pages of Gemara and Mishnayos. In the next bed was a similarly0aged young man whose father had gifted him with a motorcycle, which he crashed almost immediately. However, when this young man awoke and the staff brought in his worried father, the patient began to curse him in the most egregious terms. Finally, the brokenhearted father could stand no more and had to leave the room in tears. The nurse explained, “These two people caused me to witness two opposite examples of human behavior. I saw the highest and lowest of reactions to the same situation. This caused me to rethink my life and to explore how I could elevate my own soul like the sweet yeshiva bochur.”

We, too, should check what the wine (and other intoxicating beverages) does to us when our defenses are down. What is the real me and what is just a veneer? This is the essence of Purim. There was no visible miracle and Hashem’s name is absent from the Megillah. But we know very well that He was there. His divine name is spelled out and the Medrashim and Targumim reveal His Hand at every step. What we have to discover on Purim is how deeply His stamp is engraved upon our souls. If we have become so encrusted with materialism and physical layers, if we subsumed our divine soul under the mundane and profane, then we have not learned and grown from the Purim experience.

Rav Eliyohu Eliezer Dessler writes, as do others, that Purim is greater than Yom Kippur, since the lesser is usually compared to the greater. “Yom K’Purim” implies that Purim is greater. The reason seems to be that Purim does not impose extraneous greatness us; it merely brings out our true inner yearning for Hashem, His Torah and our own limitless potential. Rav Shalom Schwadron used to relate that when Rav Itzele Peterberger (Blazer) was inebriated on Purim, he would reveal secrets of the Torah that he would never utter the rest of the year. That, too, is passing the Purim test with flying colors.

Rav Shlomo Halberstam, the Bobover Rebbe, used to relate a beautiful thought from his father, Rav Bentzion, the Bobover Rebbe, who was murdered al kiddush Hashem by the Nazis. He pointed out that the Rama’s famous final words in the Shulchan Aruch are “a good-hearted person feasts tomid [perpetually]” (Mishlei 15:15). This is understood by the adage mentioned above that one who has a good heart, meaning nothing to hide, can drink without revealing anything embarrassing, since all his innermost thoughts are perfect. The rebbe added that the Rama’s opening words in Shulchan Aruch are that “a righteous person always places Hashem directly in front of Him,” meaning that he and his thoughts are never far from the Creator. Rav Bentzion concluded that with this dual Rama, we can understand the famous phrase “temidim kesidram” (the two tomids must be in order). This means that if a person commits never to relinquish his cleaving to Hashem, then, and only then, can he safely fulfill mishteh tomid, to feast perpetually, because even if his most precious secrets are exposed, it will only reveal a beautiful and eminently presentable scene to the world.

Rav Avigdor Miller (Purim With Rabbi Avigdor Miller, page 68) cites a cryptic Gemara in Eruvin: “Anyone who allows himself to be persuaded in his wine has the same middah as his Creator. Hashem smelled the sweet savor of the korban of Noach…” Rav Miller went on: “Anyone who sits down at a place where people are drinking wine and he becomes persuaded to be friendly to his fellow man (where before there was no such friendliness)…that’s the best possible reaction a person can have to wine.”

Rav Miller makes clear that reacting to wine exhibits a person’s true inner self, as we noted earlier. If he is innately inclined to make up with those from whom he has become estranged, then wine will help the process. But if he is innately an angry person with a mean streak and rage burning, wine will make him even uglier. That, too, is part of the test many of us took on Purim. Let us hope that the wine brought out the best in us, but these wonderful days between Purim and Pesach, between wine and wine, can inspire us to work on our inner selves.

My rebbi, Rav Yitzchok Hutner zt”l (Pachad Yitzchok, Purim, Kuntres Reshimos 12), stressed at the Purim seudah that wine only helps us to harness the tremendous power of the human imagination. I think what he meant by this was what the Kuzari teaches us about cleaning the mind of evil thoughts. Rav Yehudah Halevi suggests that we should imagine the beautiful scenes of old – Mattan Torah and the Bais Hamikdosh, the Akeidah and Krias Yam Suf — so that all our thoughts and images will be lofty and grand. During these magical few weeks between Purim and Pesach – between geulos – we can triumph over the small-mindedness of the world and our surroundings, of petty politics and the inane. This is the time to cleanse our inner selves without being hurtful or critical of others. These are days when the kos of Purim can carry us to the four kosos of the Seder, pulling us higher and higher in the sphere of true kedusha and taharah.