A Chat With Dr. Rich Roberts 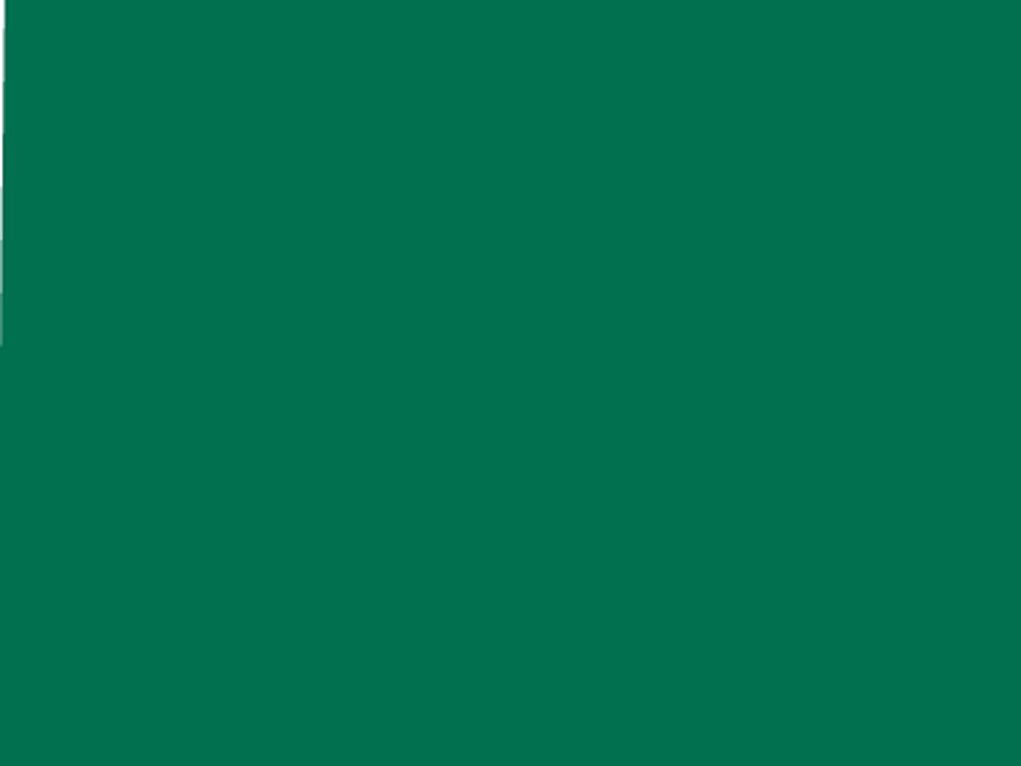 Purim is a day of music, festivities and lots of nosh, but it’s also an incredibly powerful Yom Tov with a special capacity for tefillah and giving tzedakah. With a halacha of “Kol haposhet yad, nosnim lo – Whoever stretches out his hand [for tzedakah], give to him,” the average person might respond to a collector or a group of lively bochurim with a bit more generosity than normal, which is wonderful, but they’re only encountering the occasional request.

What is Purim like for well-known philanthropists? For these generous benefactors, every day is full of major tzedakah giving, and when Purim comes around, you can be sure that anyone looking for a handout knows just where to turn. In anticipation of the upcoming Yom Tov, we reached out to Lakewood’s renowned baal tzedakah, Dr. Rich Roberts, to hear his take on this special mitzvah.

Yated: Dr. Roberts, you’re known today as a tremendous baal tzedakah who is involved in an incredible number of charitable causes. At what point did you start giving tzedakah at this level?

Dr. Rich Roberts: Once I became a frum Jew, I started giving maaser or double maaser right away. Throughout my adult life since then, I’ve tried to give double to triple maaser. It was in 2007, when I had my first significant financial success, that I was able to start giving large amounts of money.

It was really right away. I think it was the day I received my first large dividend. I immediately put aside twenty percent, because I didn’t want to hold onto it. My attitude was that if I reach my “time” early, I don’t want that money sitting in my account!

Within a few days, I had given away a few million dollars, but I’m sorry to say, it’s not a happy story after that.

RR: At that point, our lives were torn apart.

I had no idea, as a baal teshuvah, how these things worked in the frum community. As a businessman, I knew that if we landed a big customer – Rite Aid, CVS – to start buying a product from us, we wouldn’t tell anybody, because we wouldn’t want our competitors to try to take away our business. But it didn’t occur to me to approach tzedakah in a secretive way.

When I gave out those first few checks, my name was suddenly spread around, and before I knew it, it became a feeding frenzy.

Virtually every friend, acquaintance, neighbor, relative, teacher, rabbi, even doctors, were besieging us with requests for tzedakah, either for themselves or for an organization. We had two phone lines for our house and we weren’t able to use either one, because they were ringing non-stop, day and night. We had people pounding on the door for us constantly. There were people waiting for me on the driveway when I pulled up to my house. For a year, I had to stay home from shul to daven because of the never-ending stream of interruptions, and I couldn’t go out to the store for the same reason.

The requests were nonstop to the point that when my wife was called to Maimonides Hospital to see her father for the last time, when the doctors told her that he had only a few hours left to live, she was stopped in the family room of the intensive care unit by an acquaintance. Her eyes red from crying, a lady approached her and said perkily, “Hi! Remember me? I have an organization…”

Y: How did you turn it around?

RR: I tried a number of different techniques. There was a lot of trickery, which made it difficult. Some people would say, “We don’t want donations. We just want you to take a tour of our building, be on our board of directors…,” but it all ended the same way. We simply couldn’t trust the authenticity of any conversation we had. The result was that whenever someone approached me, I was left wondering: Was that a true interest in talking with me or a way of warming me up?

I finally tried telling people that if they wanted a donation, they had to write a handwritten letter with a self-addressed envelope and send it through the US Postal Service. It didn’t work at first and I realized that, unfortunately, it’s because collectors are used to being told no. They’re used to having doors slammed on them and phones hung up on them, so it didn’t cost them anything to keep trying me in person anyway. I had to make it cost something if I really wanted them to stop. So I instituted a one-year “No Tzedakah” list. If anyone solicited me in any way besides a handwritten letter in the mail, I put them and their organization on the One-Year-No-Tzedakah-List. After a year, they could send a letter and get in the back of the line.

Y: Did this plan work?

RR: Thankfully, yes. It took about three months for word to get around, and a year until the requests were almost completely gone, but this is what we still do today. It was very difficult to stick to, since my heart aches for everyone in need, but I had to in order to get our lives back. Before we started this, I was on the verge of leaving Lakewood and I really didn’t want to – I love this community and I so respect the vast majority of people who sacrifice and commit themselves to serve G-d each and every day, so boruch Hashem I am very pleased that this has worked.

Y: Purim has a different status than the rest of the year when it comes to tzedakah. Does your rule apply for Purim, too?

RR: For Purim, I have a system that I have also developed over the years to find a balance that works. On Purim night, we give out checks in my shul, Kollel Ner Avrohom. When collectors first come in, they fill out a short form. The form is then run upstairs to the ezras noshim by young boys (about 10- to 12-year-olds), and we have about eight to ten high school to seminary-aged girls who are writing the checks. Each individual person gets $25, with a maximum of $250 per group. The checks are then ferried to me by the boys and I stamp them. There’s also a six-piece live band playing the whole night, and hot food available, so people can also enjoy and dance.

We end up giving out about 600 checks on Purim night. On occasion, I’ll see the name of an organization on a check that I want to give more to, so I’ll write “Void” across the front and send a note to my oldest daughter, who is working upstairs, with the amount that I want to give them instead.

One year, I did this with Lev L’Achim. The three collectors didn’t know why I wrote “Void” across their check when it arrived for my signature. I told them, “Don’t worry. I’ll make it worth your while to wait.” They were expecting $75. The replacement check came back for $50,000 for them instead. They were shocked and happy. It’s a nice feeling for me. I like to make them feel good.

Y: Do you ever follow up on any of your donations to see if the money is being used in the way the collectors said it would be?

RR: No, I ultimately don’t know what happens to it. For larger sums of money, I’ll typically research the organization beforehand, if I’m not familiar with it, but I’m really so busy that I’m not curious. Hashem knows that I’m trying to do the right thing, and I think that you can’t control everything in life. We’re just trying to serve. You can only do a certain amount and the rest is up to Hashem.

Y: Were any donations particularly meaningful to you?

RR: I give to a lot of organizations that are close to my heart, such as my kids’ schools, BMG, kiruv organizations, chesed organizations in Lakewood, and Philadelphia Yeshiva – I was a ben bayis by the house of Rabbi Yitzchok Perman, the maggid shiur – and certain other organizations, and I do receive a lot of thank you notes, some of which are very touching.

The notes that I really love are the ones from the Chol Hamoed carnival, from the little kids – they’re on construction paper with misspelled words and crayon pictures, and surprise, surprise, they love the nosh!

Y: What advice could you give other big donors?

RR: Just because you’re giving tzedakah doesn’t mean you’ve decided that this is the only thing you’re going to do with your life from now on. If you have other responsibilities, such as davening, learning, working, maintaining a home, exercising to stay healthy, helping people in the community and spending time with your family, then you need to make sure to create a system that works.

It’s important to maintain your sanity, your health and the health of your relationships, so that you can continue to live and give.