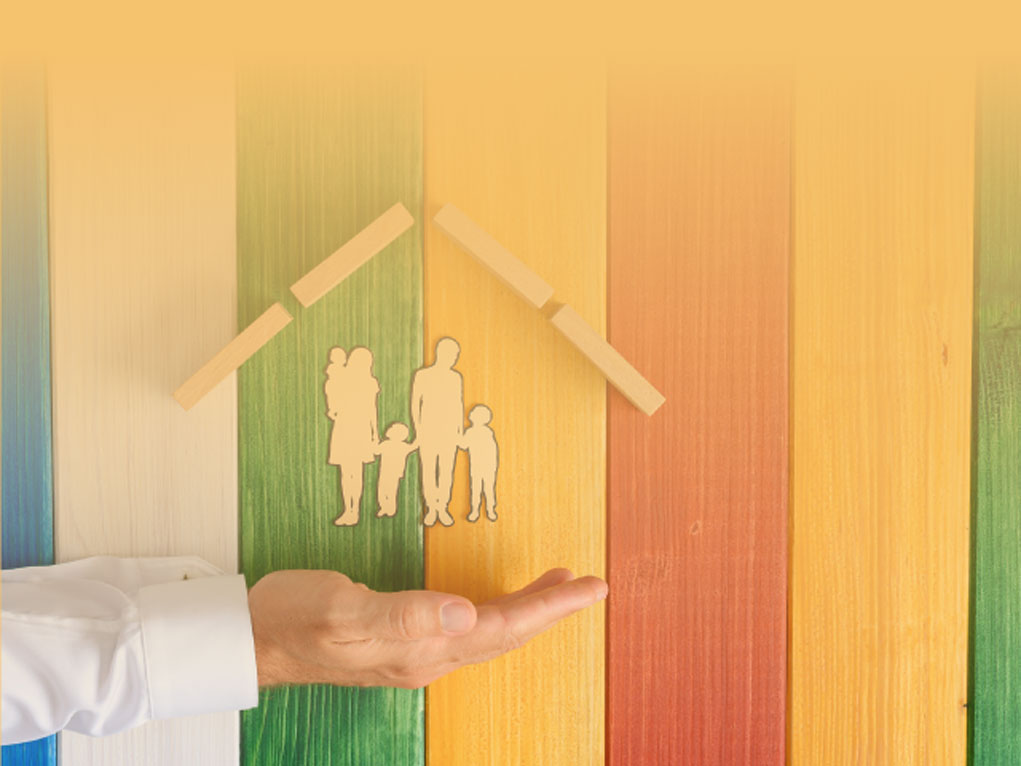 Look at any two mothers in any park or playground, and chances are you will see two different parenting styles. The same goes for any two fathers. All parents, by virtue of the title and the job description that comes with it, occupy the role of caretakers to the tiny beings that have been entrusted to them. For some, however, the role comes more naturally than for others.

Mrs. A. is a manager. She runs her home the way the CEO of a large corporation might run a multi-national concern. Her overarching concern is to guide her children and to protect them. If she should also happen to be a businesswoman, she’d undoubtedly bring the same drive to the workplace, albeit minus the emotional component.

In fact, being the type of manager that she is, she may focus mostly on the non-emotional component of her relationship with her children as well, caring for their physical needs and consigning their feelings to a category of less immediate importance.

Mrs. B. in a nurturer. A softer personality, she focuses more on her kids’ feelings than does her counterpart, Mrs. A. Both are motivated by the same urge to guide and protect their children, but they may show it in very different ways.

Mrs. A will issue a set of clear instructions, adhere to a healthy schedule, and watch her kids like a hawk for any sign of illness or falling behind in school. Mrs. B, however, will be much more in tune with her children’s emotional lives, even as she does her best to keep them well-functioning and safe. Her schedule may be less rigorous, because she does not consider rules and timetables quite as critical for their well-being as a listening ear and an understanding heart.

However they choose to show it, and whatever aspect they choose to focus on, both of these women are caretakers simply by virtue of the fact that they are mothers. But some mothers are naturally proactive. They like to nip trouble in the bud, tackle a problem head-on. Others prefer to take a more passive, reactive role.

I used to have a neighbor who, not content with dealing with problems as they arose (the go-to position of most harried parents), would question her children after school each day to find out whether any problems existed! She wanted to be more than just a trouble-shooter. She wanted to take the initiative and attack anything that might threaten her children’s well-being or peace of mind. A naturally assertive personality, she was a caretaker in the most active sense of the word!

There are mothers who, while less assertive when it comes to taking the offensive with problems that may crop up for their families, are exquisitely in tune with their children and can read their changing moods like a book. Mothers who find no greater joy than simply existing side-by-side with their offspring, ever ready with a loving word, a hug, a smile. The kind of care these caretakers shower on their families is warm, interactive, and not too rigid. It is more focused on the abstract world of emotion than on the minutia of practical life.

A family is a relatively small group. Widening our scope, we find people charged with caring for larger groups. Shul rabbis come instantly to mind. So do school principals. Both of these roles call for setting guidelines and supervising how those guidelines are carried out, including the occasional reprimand. Both must be on call for their “flocks.” Both are charged with seeing to the myriad technical and interpersonal details that ensure that their flocks will thrive, while at the same time trying to create a personal bond.

Here, too, being in the role of caretaker does not always mean that one has the personality for it. For example, a rabbi may take the pulpit because of strong spiritual leanings, and a principal may relish the more academic aspects of education. Both, as they are quick to learn, must stretch beyond those predilections to fill the roles they have undertaken.

The rabbi may prefer to learn all day, and the principal may enjoy devising interesting curricula. But they have people depending on them for guidance. They have individuals and families who look to them to promote their welfare. They must function almost as parents to the communities to which they administer. Not only as leaders, but as caretakers as well.

Politicians are caretakers, too. Much as they may be maligned, as a group, for being overly ambitious, unscrupulous or power-hungry, there is no question that a person running for office does so in the knowledge that his job will be to take care of his or her constituents.

Their district, community, city, state, or country is the “family” sheltering under their protective wings. Their job is to see to the family’s welfare and institute laws that make for a healthy and well-functioning society. Caretaking on a large scale.

This is something that we can relate to. As a nation, we are caretakers, too.

As members of Klal Yisroel, we are the spiritual caretakers of the world.

When we stood at Har Sinai, we were entrusted with the mission to bring the knowledge of Hashem’s existence to the world, and to thereby sanctify His Name, by serving as a sterling example—a light unto the nations (Yeshaya 42:6). This was no small mission, especially since those inhabitants were not especially eager to learn from our example or to bask in our light. Our history ever since that glorious day has been marked by push-back from the nations who, rather than eagerly welcoming divine enlightenment, have mostly resented us for offering it.

But something interesting has taken place despite the world’s efforts to reject our message. Slowly but surely, the message has infiltrated anyway. Some may have tried to close their ears, but they couldn’t help hearing. They may have covered their eyes, but the vision trickled through. They may have blocked their sense of smell, but the fragrance of truth will not be denied.

Living as we do in a tunnel of darkness two millennia in length, our message has grown muffled at times. Many of us, r”l, have fallen away in the darkness, unable to hold onto the vision and the faith it inspires. In consequence, the kernel of faithful Jews who remain staunch carry a heavier load than ever. We are charged with safeguarding that precious message transmitted two thousand years ago, telling us that we are the mamleches kohanim v’goy kadosh—a kingdom of priests and a holy nation. And will not set aside that responsibility, come what may.

Like mothers and fathers and all other caretakers, we are answerable to those under our care. For the Jewish nation, that community is nothing less than the family of the world. It is we who carry the seeds of illumination that a dark world so desperately needs. It is we who bear the memory of the divine encounter that gave us that light… and the trust of the One Who considered us worthy of bearing it.

When the rest of the world forgets, it is we who are charged with remembering. We are the preservers of the most important directive in history. Although the world does not thank us for being its transmitter, we know that the day will come when it will.

On that glorious day, everyone will finally see what we’ve been trying to show them. They will open their ears to hear what we’ve been so consistently repeating. Our enemies may call us the world’s conscience, and they are not wrong. But we are more than that.

We are the guardians of the light.

We are the caretakers of the world.