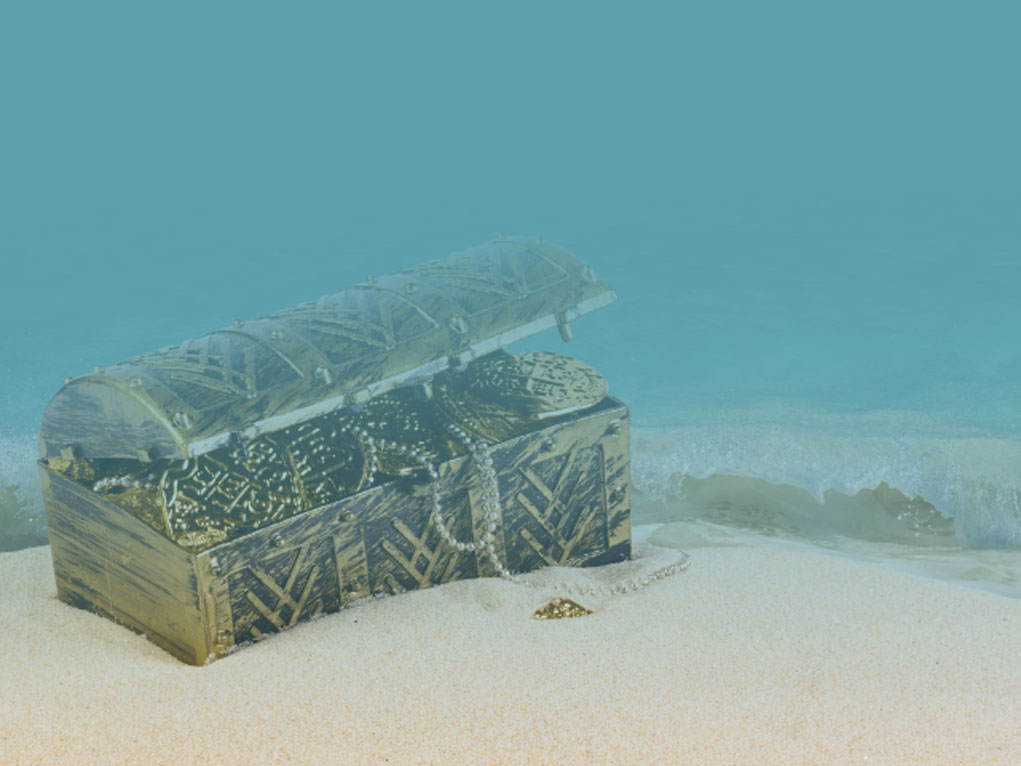 I once had the privilege of translating the biography of Rav Meir Chodosh, the mashgiach of several great yeshivos, written by his daughter, Rebbetzin Shulamit Ezrachi. The book is chock-full of fascinating ideas and anecdotal material, but one episode in particular has stayed with me. Rav Meir was once walking out of the yeshiva when he spotted two bochurim making their way down the street, AWOL. How did he react?

Most of us, I daresay, would have pounced. We would have hurried up the street after those errant talmidim, caught them red-handed in their misdemeanor and given them a resounding scolding before sending them shamefaced back to the bais medrash.

Not Rav Meir. He saw the boys—and then turned around and walked the other way.

That was his policy. He did not believe in “catching” a bachur when he was doing something wrong and making him feel like a criminal. What purpose would such a thing serve?

Most of us are our own severest critics. This means that, when forced to confront our “crimes,” we can become prey to feelings not only of remorse, but also of self-loathing. The more invested we are in being good people, the worse we feel when we fall short. When a person harbors the sense, as the renowned mashgiach put it, that he has already become a criminal, where’s the motivation to go on trying to be good? Having crossed the line into bad territory, we become prey to a feeling of hopelessness that can lead us to continue the slide down the slippery slope, r”l.

As long as our misdeeds are not made public, he reasoned, we can more easily pick ourselves up and turn ourselves around. That was why he made sure not to let those straying bochurim know that he’d seen them that day.

However, the mashgiach did not simply put the incident out of his mind: it was his responsibility to deal with such infractions. In the course of an upcoming shmuess, he touched upon the matter in an indirect way designed to tell those two talmidim, but no one else, that his words were directed at them. Instead of pouncing at the scene of the crime, he bided his time and allowed them to regret and repair their ways privately, with dignity.

There is much to be said for this approach. It is, as I said, counterintuitive. Most of us would feel duty bound to apprehend the culprit in the act of wrongdoing. We would assume that it is our job to help him see the error of his ways, and the more volubly, the better. It takes not only wisdom, but also a great deal of patience and forbearing, to see the big picture and restrain ourselves in the moment.

I also very much appreciate the idea of not “criminalizing” the person in his or her own mind. As parents and educators, this is an important point to keep in mind. Children are especially susceptible to the way their parents and teachers view them. Give them the impression that you think they’re bad, and they’ll perceive themselves that way. Much better to let them hold onto their self-image as a good person who simply made a mistake. As Rav Meir did, we should give them the dignity of addressing their errors with the help of a gentle or indirect word instead of a lambasting. In the privacy of their own conscience.

We all have a conscience, though our relationship with it can vary. For the child whose conscience is active and strong, a word of rebuke can be enough to activate his inner value system and motivate him to change. All the rebuker really has to do is tap into the child’s own desire to be good.

For another, whose conscience is quieter or who is not in the habit of listening to it much, being harshly criticized for breaking the rules may lead him to reject either the rebuker, or the rules, or both. You have to know who you’re dealing with and respond appropriately. Not all consciences are created equal!

In an earlier column, we spoke about the idea of a person’s essence versus his actions. Remember the story of the young boy who hit another boy in the foyer of the shul? An older woman, witnessing this, scolded the hitter for being a “bad boy.” When the hitter responded, as his mother had taught him, that he was not a bad boy but had only done a bad thing, the old-fashioned woman retorted, “If you did a bad thing, that makes you a bad boy!”

These days, we try to shy away from labeling a child’s core essence in such a negative way. We prefer to address the actions and keep the youngster’s self-esteem intact. I like the story that Rabbi Avrohom Twerski tells in one of his books, about how his father would react when he misbehaved as a boy. “Ess past nisht,” his father would say. “This behavior does not become you.” Separating the behavior from the child, with an   emphasis on the child’s self-worth, is a good way to help him distance himself from wrongdoing.

The question of self-esteem is a tricky one. As we all know, in recent times the prevailing attitude has been to praise children effusively for doing nothing at all. Trophies and awards for non-accomplishment are rampant—and, in my humble opinion, ridiculous. But this misguided approach has its roots in a desire to help the child feel valuable even if he is less capable than his peers. And that is crucial.

What we have to do, I think, is keep reminding those in our charge that they were created b’tzelem Elokim and, as such, are of infinite worth. At the same time, they have a job to do this world, and that job involves unlocking their G-d-given potential and using it to accomplish. There’s little use in walking around with a bundle of potential unless you take the trouble to open the bundle and make use of its contents.

This can also be compared to a pirate’s buried treasure. Imagine a sandy beach on a lonely island. Beneath the white sand lies a chest filled with a king’s ransom in gold and jewels. But what use is that breathtaking fortune if it remains untouched beneath the ground? Only by unearthing and unlocking the treasure can it be used to benefit the person, and the world.

Our precious children are like that buried treasure. They must be made to understand that they are supremely valuable, and at the same time be subject to realistic expectations. Puffing them up with empty compliments will not help them fulfill their mission in this world. Neither will making them feel like criminals if they stumble.

Rather, our job is to teach them to dig up the treasure that lies within, courtesy of their Creator, and learn how to spend it properly. With their own conscience, and the help of their parents, teachers, mentors and mashgichim, to help light the way.