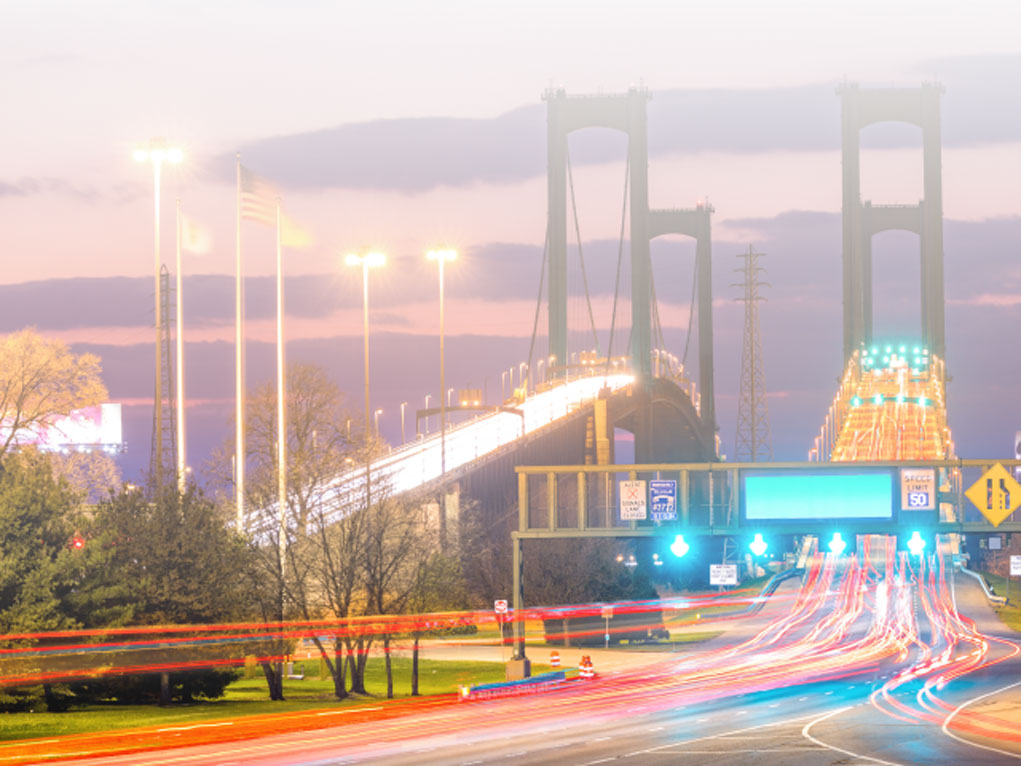 One of the Living Emunah books discusses the “Aneinu” prayer that we say on a fast day. Included in that tefillah is a verse from the novi Yeshayahu: And it will be that before they call, I will answer; while they yet speak, I will hear. What a feeling of security these words should give us! Hashem knows what will happen to us long before we do. More, in His infinite compassion He makes use of that knowledge to prepare His response, sometimes far in advance of our calling out to Him.

In other words, even before we can cry “HELP!”—help is on the way.

They say that a good parent is one who manages to stay one step ahead of her child. For example, knowing that your youngster is going to come home from an outing hungry, tired and cranky, you make advance plans to have food ready, provide the child with some “down” time, and keep him moving toward an early bedtime. Similarly, a good manager stays one step ahead of things at work. He learns to recognize signs of impending problems and devises strategies for nipping them in the bud.

For a child or the employee of such a manager, discovering that a response to a problem is prepared and ready even before the problem rears its ugly head may seem nothing short of miraculous. Just when you expect to encounter a bumpy road, you find the way forward smoothed out before you. When Hashem does the same thing for us in His world, it is indeed miraculous. Though not always openly so.

The thing about good management is that it is unobtrusive. Plans are made and implemented in a quiet, behind-the-scenes way, so that what may appear as a single burst of good fortune was actually assembled, step by careful step, far in advance of the need.

Most of us have at least one story in our own lives that we can point to as an example of this kind of discreet but merciful Divine assistance. The kind of situation that could have been a disaster, but where disaster was averted because every single one of the pieces necessary to fix the problem were in place even before the potential disaster occurred. A quiet synchronization of events to bring about the desired result. Here is a favorite of mine…

With a carful of kids, I was on my way from Baltimore to New York for some event. Spirits were high as we sailed along the highway toward the mammoth Delaware Memorial Bridge, which marks the boundary between the states of Delaware and New Jersey. Suddenly, a cloud of white smoke began to billow up in front of my windshield. To my shock, I saw that it was coming from beneath the hood of my car!

The approach to the Delaware Memorial Bridge is normally a crowded, six-lane affair. On an ordinary day, the area would have been bumper-to-bumper traffic as vehicles in all six lanes moved inexorably toward the bridge. Today was very different.

When a lane is cleared for travel onto the bridge, an electronic green check mark shows above that lane. If closed to traffic, the signal is a bright red X. Every other time I’ve taken that route, all or most of the lanes showed the green “go” signal. Not that day. As I halted in panic at the sight of the ominous plume of smoke rising from the hood of my car, I saw that five of the six lanes were showing that crimson X. Consequently, all five of those normally congested lanes were completely empty. What was usually a parking lot of vehicles was now a deserted plaza. Only the middle lane, on which I’d been driving, held a single row of cars inching slowly toward the entrance to the bridge.

An accident, it seems, had taken place not long before we arrived. Though the vehicles involved had already been removed, the access lanes were still closed and there were a couple of official-looking cars lingering off to the side. At the sight of my smoking hood, a man detached himself from his uniformed cronies and walked across the empty lanes to where we had stopped.

“Is there a problem, ma’am?” he asked, or something along those lines. I pointed to the billowing smoke, not only acting the helpless female who doesn’t know the first thing about the innards of a car, but actually being one. Within seconds, he had guided my car out of the single lane of traffic and over to the shoulder. Had the usual congestion been present, moving a car from the center lane to the shoulder would have been a complicated ordeal if not an impossible one. But we had a clear field.

Then the nice fellow, who introduced himself as a member of the Delaware Turnpike Authority, popped the hood of my car and took a look inside. He quickly found the culprit: a small, round, plastic thingie that had cracked. Telling me to wait right where I was—as if I had any choice—he got into his official vehicle, drove over the bridge, got the part I needed from a garage or car-parts store somewhere on the other side, drove back across the bridge to where I was stranded, and replaced my broken thingie with the new one. And he wouldn’t accept a penny for his work! Even my profuse thanks seemed to bounce off his modest demeanor. “Just doing my job, ma’am,” or some such thing…

Gratefully, we piled back into the car and continued our journey, no worse for the wear. Only afterwards did I realize all the ways in which that prior accident at the bridge’s entrance had benefitted me. It was as if Hashem had arranged to clear the decks just so my problem could be solved with as little fuss as possible. He even put the most devoted member of the Delaware Turnpike Authority on duty just when we needed him! I marveled at the way the Divine hand had coordinated everything from behind the scenes, so that the solution would be available even before the problem presented itself.

I don’t presume to think that necessarily it was all done for my benefit alone. Hakadosh Boruch Hu has numerous subjects to care for, and myriad calculations to inform every second of every day. But there was no question that, on that day, I’d been a recipient of not only His goodness, but also of His discreet and excellent management. It’s around us all the time; I was just grateful that I’d had the chance to see it so clearly then.

A child of mine once remarked, regarding my working out of the house, that she liked the thought of my being at home while she was in school. It gave her a sense of security. We should feel that same security, knowing that our loving Father is always on the job, looking ahead to our future needs and putting things in place to provide them at exactly the right time. Like an efficient stage manager, He arranges every detail behind the scenes, to ensure that the production will run smoothly.

We are the audience, so all we can see is the production itself. But we can deduce, from the quality of the performance, just how much forethought went into its preparation.

We are the children who, hungry and tired and cranky, can rely on the knowledge that our benevolent Parent has already planned our next meal and a place to lay our weary heads. Though our vision is limited, our faith is boundless. We may be blind to His methods, but we rest assured that He is ready to answer our plea for help even before we voice it. Sometimes even before we know that we need it.

And sometimes, in His kindness, He even lets us catch a heady glimpse of what’s been going on behind the scenes.