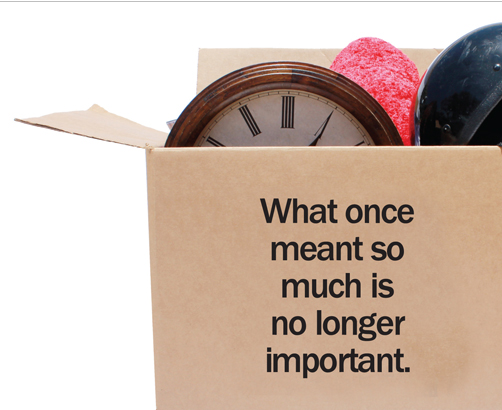 On this daf, we find that we say Hallel on the first of Teves, since it is Chanukah and Rosh Chodesh. There is a dispute

Rav Yitzchok of Bohush was quite poor. To try and allay the situation, the Bohusher Rebbetzin purchased a lottery ticket and asked her husband to

On this daf, we find that the kohein gadol would specify in his prayer in the Kodesh Kodoshim that Hashem should not hearken to the

On this daf, we find that Rav Mani, the grandson of Choni Hamaagol, would pray for whatever he needed in life when he required it.

On this daf, we find some halachos showing the great danger of wolves. Our sages say that the greatest testimony to Hashem’s greatness is our

On this daf, we find that Nochum Ish Gam Zu brought suffering on himself for atonement. The weeks between Parshas Shemos and Parshas Mishpotim—and during