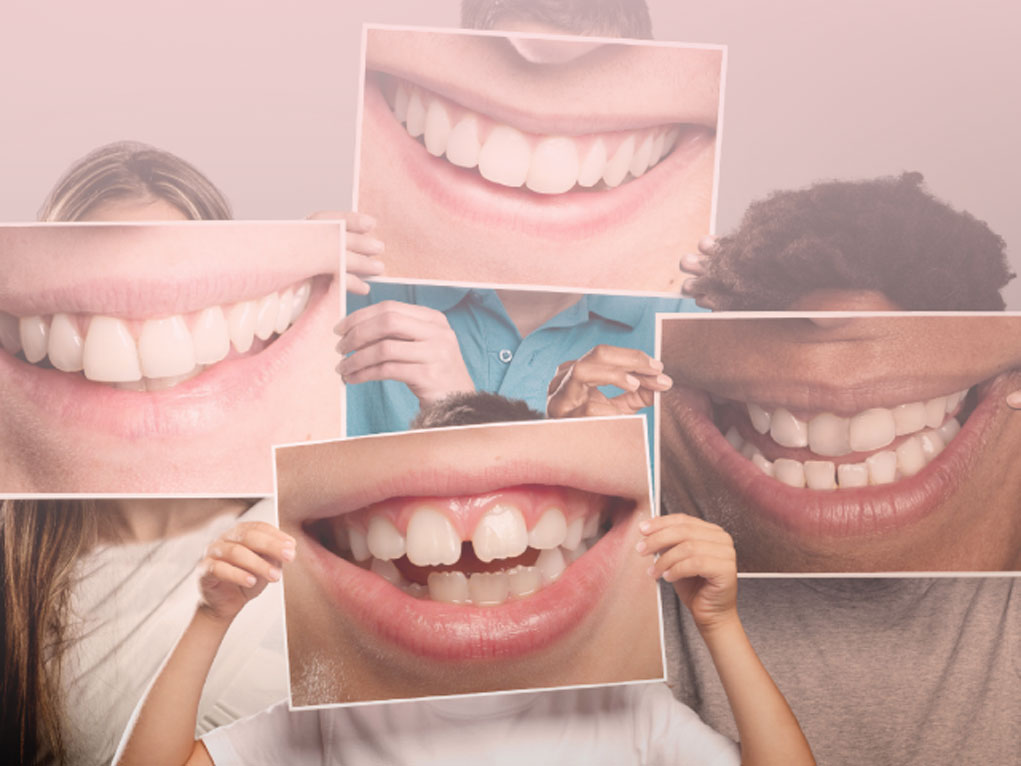 Rochel was an occupational therapist with a busy schedule. In the course of a typical morning, she raced from one patient to the next, diagnosing, treating and teaching them exercises to do at home. Her assistant, Dina, was supposed to tend to some of the technical details. Her job was to be on hand to support the therapist’s activities in whatever way the therapist deemed necessary. In this, however, Rochel was dismayed to find that Dina consistently fell short.

Instead of following Rochel around, ready to leap into action when needed, Dina spent a great deal of time off to the side, usually busy with her phone. This distracted her from her duties, slowing down both her reaction time and the pace of Rochel’s practice. Frequently, Rochel had to repeat her instructions and then wait for them to be carried out. Her impatience grew, and with it her exasperation.

Knowing that Dina was a sensitive girl, she kept her frustration to herself. Rochel didn’t want to hurt her feelings with a critical remark. Over and over, as the days turned into weeks, the therapist bit her tongue rather than comment on her assistant’s problematic behavior… Until the day she didn’t.

“Dina! This needs to be done now. I wish you would pay more attention!”

Rochel was consumed with remorse. She felt terrible.

For hours afterward, the therapist privately castigated herself for speaking harshly to her assistant. She’d been patient for so long; why hadn’t she been able to hold onto her patience just a little bit longer?

Observing her from our vantage point outside the action, we can easily see why. When a problem arises such as the one we’ve described between the therapist and her assistant, emotions inevitably arise with them. And if the problem crops up again and again but is not dealt with, the attendant emotions will increase exponentially.

When Rochel finally lost her cool with Dina, she was not reacting to a single frustrating instance, but to a whole slew of them. She was reacting to the many times she had inwardly wished for Dina’s behavior to change but had stopped herself from saying a word. Rather than tackle the problem and try to solve it, Rochel had repeatedly held her tongue… all in the name of “being nice.”

We women are subtly trained, from an early age, to be nice. We are taught to be people pleasers. Girls learn to work with their gentler natures. They would much rather elicit a smile than a scowl. Who wouldn’t?

Up to a point, this is fine. But what happens when a girl or woman sees a need for direct action which might conceivably hurt someone’s feelings? Is she supposed to back away in the name of niceness? And, if so, how is the problem supposed to get solved?

This sort of situation does not crop up only in the workplace. The home, too, is fraught with potential minefields.

A wife and mother who prizes “niceness” above other values such as honest communication, emotional integrity, and instilling a moral code in her children, may stumble. With regard to her kids, she may turn a blind eye to their misbehavior or neglect to set them an example of standing up for what is right. With regard to her husband, she may feel that her needs are not being met but her commitment to “niceness” makes her unequal to the task of saying so. In the end, like Rochel, the ongoing frustration may lead her to eventually speak out of turn, in a way that can cause damage to her relationships.

Our inborn tendency to be “nice” has found an echo in the American ethos. Niceness, however superficial, is valued in our society. Checkout girls are trained to ask customers, “How’re ya doin’ this morning?” Doormen wish us a good day. The classic American billboard features a friendly face with a huge, white smile.

Anyone who’s ever come across a photograph from pre-war Europe will have seen a group of people standing stiffly before the camera’s eye, their expressions solemn or even grim. Having one’s picture taken was a serious business! Life itself was serious. Here, on the other side of the Atlantic, the approach is vastly different. We throw our arms around each other, we press our cheeks together, and we smile, smile, smile.

Don’t get me wrong: there’s nothing wrong with smiling. In fact, it’s great! But we shouldn’t let a superficial desire to act as if everything is fine get in the way of being real. We can’t let our desperate desire to be “nice” interfere with our ability to form genuine and respectful attachments which reflect our inner truths. We can’t let our fear of confrontation keep us from addressing and improving the most important relationships in our lives.

How should our frustrated O.T. have dealt with her hapless assistant?

In order to answer that, let’s first disabuse ourselves of two notions. The first is this: Raising difficult truths is not nice. This is a fallacy.

Speaking about difficult things is just that… difficult. It may cause a certain amount of pain when people are forced to face up to their limitations and deficiencies. But it’s not airing the truth that’s the issue here; it’s the way the truth aired. In other words, there’s a right way and a wrong way to bring up difficult subjects, and Rochel’s way was the wrong one.

Which brings us to the next fallacy: All criticism and confrontation is bad.

Nonsense! It can become necessary at times to quietly rebuke a loved one, a colleague or even a relative stranger. At times, a person is called upon to confront evil or shake up complacency. “Being nice” should not be a catch-all excuse for avoiding necessary confrontations. The trick is not to avoid the discussion, it’s to remember to do it nicely.

Had Rochel taken Dina aside in a quiet moment and gently told her that her habit of losing herself in her phone was detracting from her ability to do her job, Dina might have suffered a pang, but she would not have felt attacked or abused. For Rochel’s part, she would have respected herself for tackling the problem in a mature, thought-out way rather than letting her frayed nerves finally reach the snapping point. Both would have gone home at the end of the day feeling far better than they did.

If that gentle rebuke fails to effect a change in Dina’s demeanor at work, Rochel might have to repeat the confrontation, perhaps this time with added incentives and/or implied consequences. The important thing is to deal with things as they come up, when tempers are cool and appropriate words and measures are still within our reach. You don’t want to wait until you’re boiling over from all the times you’ve kept silent, all the times you’ve chosen to be “nice” instead of handing the problem. Rochel’s very desire to be nice ended up hurting her co-worker far worse than a reasonable request at the correct time would have done.

So, by all means, let’s continue being the pleasant, non-confrontational women we like to be… while being ready to rise to the challenge of dealing with problems at the appropriate time and in a measured, appropriate way.

Let’s aim for the courage, maturity and good sense not to sweep things under the rug that will only come back to bite us later!