Az Yoshir: The Eternal Song of a People and Its Creator 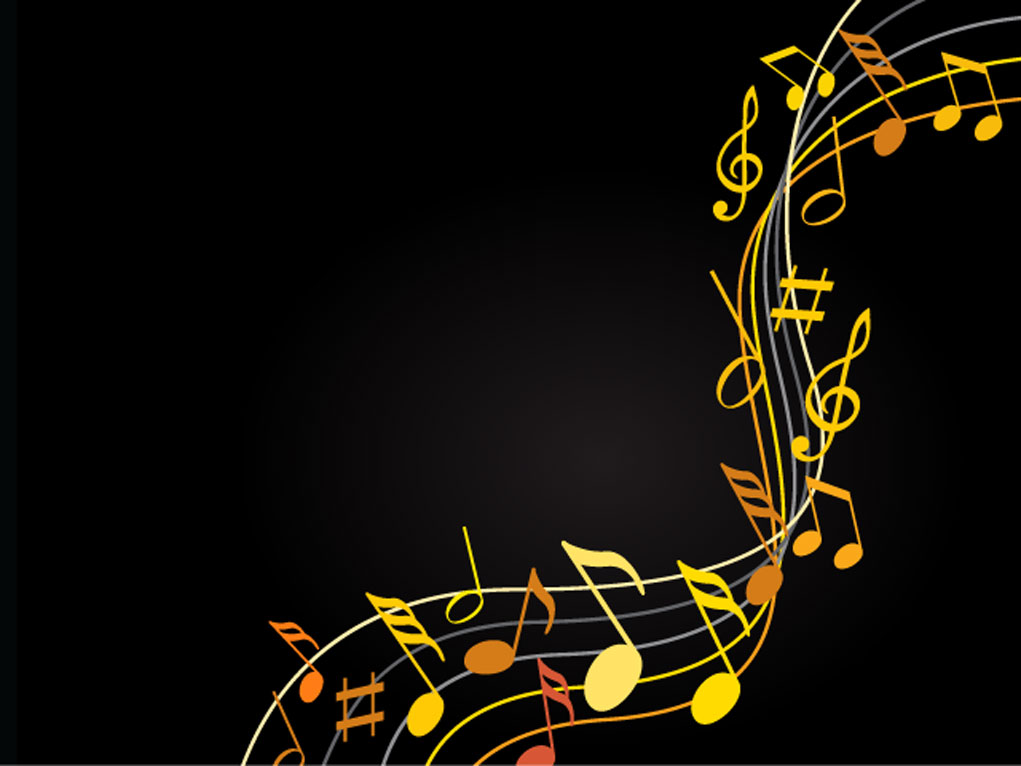 Pesach ends with a song, the song of our birth, our delivery from death and finally of our future and eternity. It is no coincidence that all of Klal Yisroel refers to it as Az Yoshir because the Medrash (Shemos Rabbah 23:4) reveals that the word az evokes bitachon, our trust in Hashem. But why is this word az so important to us? The great mekubal, Rav Shlomo Elyashiv (Shaarei Haleshem 2:4), explains that “The entire miracle of the splitting of the sea happened to demonstrate to us that we live at a level high above nature… All we need to do is strengthen our faith and trust in Hashem in all that we do.”

Rav Dovid Cohen, rosh yeshiva of Yeshivas Chevron, adds (Zeman Cheiruseinu, page 472) that “[Klal Yisroel recognized] that they had no way to be saved through the laws of nature. It was only because of their absolute trust in Hashem that they were moser nefesh – submitted their very lives – to Hashem and were rescued.” This sentence references the fact that beginning with Nachshon ben Aminodov, followed by his shevet and then others, Klal Yisroel leaped into the sea before it actually split. Thus, Az Yoshir is of course a song about Hashem’s great miracle, but it is also a song about our own emunah and bitachon in Hashem.

Perhaps for this reason, Az Yoshir is not only the culmination of Pesach, but the leitmotif of Klal Yisroel’s history. It reflects, as does the other sublime song, Shir Hashirim, the mutual love between Hashem and His people. Perhaps for this reason also, the word az is the first proof cited by Chazal (Sanhedrin 91b) that the dead will be resurrected at the End of Time. The Gemara there makes clear that those who do not believe in techiyas hameisim will have no share in its glories. Just as the splitting of the sea was performed by the Creator, but came after our complete and absolute trust that He would do so (Shemos 14:31), so the future redemption depends upon our faith as well.

We can now begin to understand as well why the shirah is recited daily at the end of Pesukei Dezimra or, according to the Rambam (Hilchos Tefillah 7:13), right after Yishtabach. The meforshim and poskim explain that Chazal wished for the shirah to serve as an introduction to Krias Shema. But we must still wonder why, of all beautiful songs and poems in Tehillim, it is only Az Yoshir that is seen fit to introduce the mitzvah de’Oraisa of Krias Shema?

With trepidation, I would like to add to my rebbi’s timeless words that Az Yoshir is also a fitting introduction to Krias Shema on this level, because they both bespeak of the partnership Hashem generously allows us to have with Him. He splits the sea for us after we have demonstrated our absolute belief and trust in Him. Krias Shema, too, declares our eternal faith in G-d, which in turn leads to the many gifts and expressions of love with which He showers us. The connection between Az Yoshir and techiyas hameisim can now be understood more deeply as well. The Sefas Emes (Pesach 5645) writes that “the shirah is the preparation (hachanah) for all the gifts Klal Yisroel is to receive for the entire future.” In other words, when we hear the shirah on Pesach and when we recite it every day, we are looking at our own future. It is then that we will once again hear Moshe Rabbeinu sing his ancient song (yoshir, not shar, in the words of the Gemara) when we are reunited with him forever.

This approach helps us as well to understand why the source of the mandate to beautify mitzvos has its source in the shirah. The posuk (Shemos 15:2) tells us that they sang, “This is my G-d and I will build Him a sanctuary.” Chazal (Shabbos 133b) teach that this also means “I will beautify all of His mitzvos.” We must wonder why this mandate and halacha should be rooted in the shirah. However, we can understand this in light of the other meaning the Gemara finds in these words. This is the commandment to imitate Hashem. We must try to be like Him as much as possible. Since we can never understand His essence, it means to emulate His revealed middos, being kind, generous, and even holy.

Thus, just as the shirah is the introduction to Krias Shema, it is also the introduction to our lives. The GPS that we have each been issued is programmed to put us on the correct path. We actually partner with Hashem – amazing enough in and of itself – but we can also beautify the commandments He has given us. We can just travel on the journey or we can be mesakein – repair and improve – the world along the way. Hashem has purposefully left room for us to do so and has handed the world over to us for this purpose. When we make a brocha, we take the world, with Hashem’s permission and, yes, blessing, from His possession and transfer it to ours (Brachos 34a).

However, the baalei mussar add a powerful dimension to the concept of hiddur mitzvah. They teach us that the greatest beautification is when we change ourselves for the better. The mitzvah of bris milah shows us that Hashem left aspects of our own selves for us to finish and rectify. The place to learn about this opportunity is the shiras Hashem, because, in the Maharal’s terminology (Gevuros Hashem), it is the song of Klal Yisroel’s creation. Therefore, the most important elements of our essence are embedded in its music. This includes, very early in the shirah, the requirement to both be a beautiful person and perform Hashem’s will beautifully. A person who does this will either live forever or will surely return to do so in the World to Come.

I would like to give my rebbi (Pachad Yitzchok, Pesach 38) the final word on the shirah as our guide to life and the afterlife. He discusses the question and disagreement amongst poskim of where the shirah ends. Is it with the words “Hashem will reign forever” or with the words “When Paroh’s horse and chariot came”? Noting that in davening we finish with the former but in the Sefer Torah we generally write the latter as the last poetic sentence, he explains the seeming discrepancy. The shirah does in fact end with the words Hashem Yimloch, which are therefore repeated in the davening. However, since the shirah signifies the eternality of Klal Yisroel itself, it simply cannot end. Therefore, the last words fold into and connect with the first posuk, creating a never-ending circle of praise and kedusha.

That is the shirah’s message to us at the end of Pesach. We are the eternal people who serve the Eternal One Himself. That should be our thought and guidepost every day of our lives.

Live with nitzchiyus, even though the moments seem ephemeral.

We are each a partner with Hashem and so are privileged to sing His song every day and, G-d willing, forever. A man of eternity has just left us, but we know that Rav Chaim Kanievsky zt”l will be back, for his every moment was part of the eternal music of Az Yoshir.