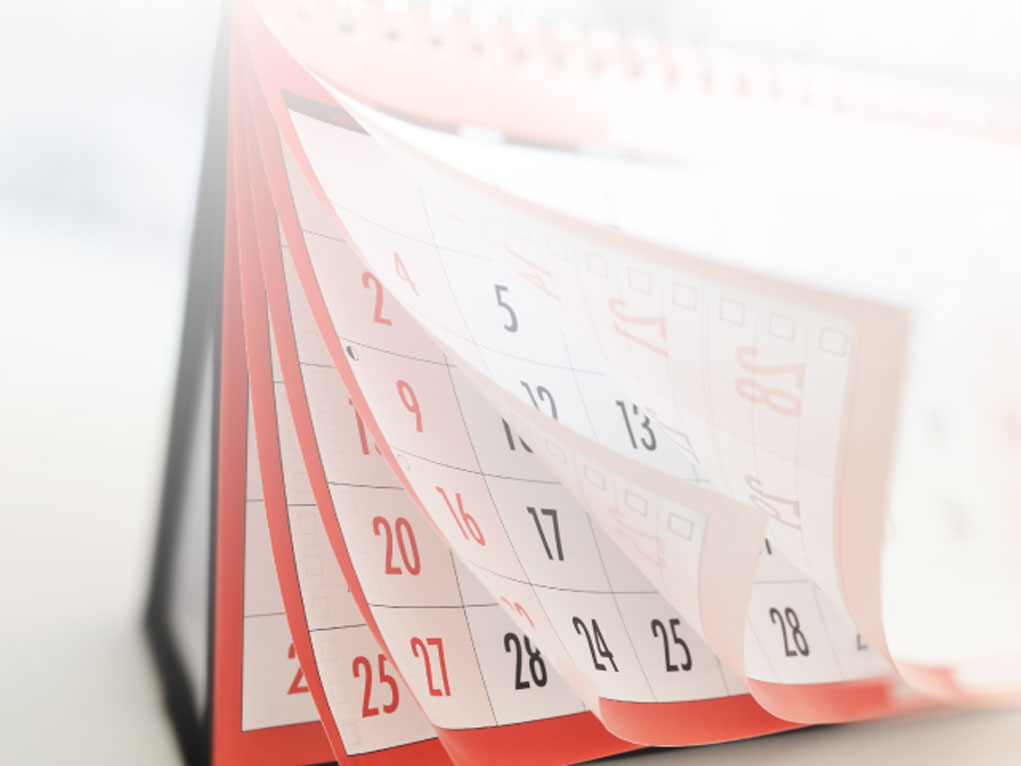 Blackouts. We’ve all experienced them.

The lights flicker ominously, once, twice, and then go out. Instant, disorienting darkness. We scramble to alleviate the gloom with the help of flashlights and candles. There is something different and mysterious about moving around in the candlelit dark. It can seem almost pleasurable, like an adventure… as long as it doesn’t last too long.

In the summer, the situation is exacerbated by the lack of air-conditioning. The unalleviated heat makes the spacious rooms of your home feel airless, suffocating. At night, you toss and turn; during the day, you call the electric company every hour on the hour for an update, taking occasional refuge in your car to relish a few minutes of coolness.

Our blackout happened on a recent Shabbos—on Friday night, to be exact. And it happened in the dead of winter.

Shortly before sitting down to the seudah, the lights did their flicker-and-go-out thing. What had been a well-lit house with a cheery air of Shabbos turned suddenly into a dark and forbidding place. We hastened to eat our meal while the Shabbos candles still burned. Then we sat on the couch, relishing the golden minutes until the last of the flames died. After that… an unrelieved darkness, except for some ambient light coming through the windows. A darkness that would grow progressively colder as the night went on.

To make matters worse, through those windows we could see houses on other blocks, not far away, whose lights were burning merrily. Somehow, seeing that illumination, and thinking of the inhabitants of those homes taking the light utterly for granted, made our own situation seem even harder.

We held our breaths… and then let them out again, disappointed. The seconds had passed, and we were still in darkness. We couldn’t read. My husband couldn’t learn, except to review inside his head. Without anything to do, time crawled. We’d been sentenced to a spell of cold, dark and discomfort but had no idea how long our prison term would last.

By morning, the house was an icebox. Well, not literally frozen, but far too cold for comfort. I could not even fortify myself with a hot coffee. Instead, I wrapped myself in my warmest sweater and prepared to endure the wait. Not knowing why the power outage had occurred, we had no idea how or when it would end. My neighbors and I exchanged desultory updates, during which I learned that a fallen live wire had forced the electric company to turn off the power on our block. Now we had a reason for our suffering. But when would our salvation come?

Waiting. We’ve all been there. I spent a lot of time that Shabbos morning thinking about all the different kinds of waiting there is in the world.

There is waiting for something exciting to happen, counting the days until you wake up and know that the big one has arrived. And then there is another kind of waiting, so inextricably intertwined with hope that it’s hard to tell one from the other. When you long for something so powerfully, so deeply, that every additional minute is a painful lesson in endurance.

“Any second now,” we tell ourselves over and over, “this could be over.” Yeshuas Hashem kiheref ayin, right? We all know of people who have been blessed with incredible yeshuos in the twinkling of an eye. Knowing that the possibility exists makes the hurting a little easier to bear… but also a little harder. Because each passing second is another one that failed to bring what you so ardently wish for.

I sat wrapped in my sweaters and blankets on Shabbos morning, thinking about what it means to be a single young man or young woman, watching the years slip by on the calendar. Trying to keep your spirits up in the face of disappointment after disappointment. Daring to let yourself hope with each new prospect, and then comforting yourself when, once again, the hope proves false. Davening until your heart is as drained as an orange rind after the juice has been taken… and then davening some more. And, always, the waiting. Waiting, waiting, waiting.

I thought about couples yearning to hold a child of their own in their empty arms. How waiting can have a texture, rough against the skin of the soul. Seeing others enjoying the happiness that they long for is a twist of the knife. No matter how much you hurt, being with others who are in the same boat helps ease the pain: you’re not alone in your suffering. Conversely, seeing other people’s homes twinkling with the lights you wish you had makes your own space seem all the darker.

There are people out there, possibly including some close to us, who are sitting in the cold and the dark right now. We may know that they are hurting, but do we feel their pain inside ourselves? Sitting in my dark and frigid house last Shabbos, with the absence of light and warmth like a physical ache, I understood that until you experience something personally, it’s hard to really grasp how someone else feels. We try to use our imaginations, but even then, our understanding will be no more than an approximation of the truth.

Maybe that’s why Hashem sends us episodes of suffering throughout our lives. Hopefully, the bouts will be of short duration. Just long enough to teach us something that we need to know. Something about our brothers and sisters who are living in pain right next to us.

“Any second now,” the sufferer reminds himself as the darkness grows thicker and the ice seeps into his bones. “Any second now, the whole situation could change. With Hashem’s help, that amazing turnaround could really happen.” But, for so many people, the seconds pile up like stones until they seem to form mountains.

We need to hold two realities in our minds at the same time: our own peace and comfort, and the reality of those in pain who are waiting, waiting, waiting for their salvation. While those around them skate carefree over sunlit ponds, the sufferers feel hemmed in by mountains that block their light and air. They need help moving those mountains. They cry out to the only One who has the strength to do that, but their cries seem to echo off those walls of stone. Is Anybody listening?

Yes, He is listening. He is listening to the cry of the nation, and He is listening to the heartfelt plea of the hurting individual. As a nation, we have shivered in fear as our enemies rampaged around us. We’ve gone into hiding, we’ve run away, and we’ve bled. We know what it’s like to be at the mercy of a mountain of hostile boulders, each one poised to topple and crush us. I lift my eyes to the mountains: from where will my help come?

We know where it will come from. We just don’t know when.

At a few minutes after one last Shabbos afternoon, just after we finished a cold seudah and were preparing to bentch, the lights went on. We heard the whoosh of warm air starting to flow through the heating system. Gradually, the sweaters came off. I could walk around in comfort again. I could read. I no longer had to fight off the sense that I was enduring a difficult prison sentence. Boruch Hashem, I wasn’t hurting anymore.

There are plenty of our brothers and sisters who are still in prison. They walk among us wearing brave smiles, to alleviate our discomfort and to chase away unwanted pity. It’s not our pity they need, but our understanding. Our empathy. Imo anochi batzarah: Just as Hashem has promised to be with us when we suffer, so must we stand shoulder to shoulder with our neighbors and friends who are enduring a painful waiting.

Any second now, all the salvations will come. Darkness will turn into light and coldness give way to warmth. But until then, let us keep a special place in our hearts for those for whom the lights have not yet been turned on. That’s not so easy to do when you’re feeling comfortable. Just minutes after our power was restored last Shabbos, I found myself already taking its amenities for granted.

That’s what memory is for, and the understanding that comes from stretching our imagination past the borders of our own reality. Let us rejoice in our blessings, while embracing with compassion and sensitivity those who are still waiting, waiting, waiting.