About Friendship and Other Simcha Reflections 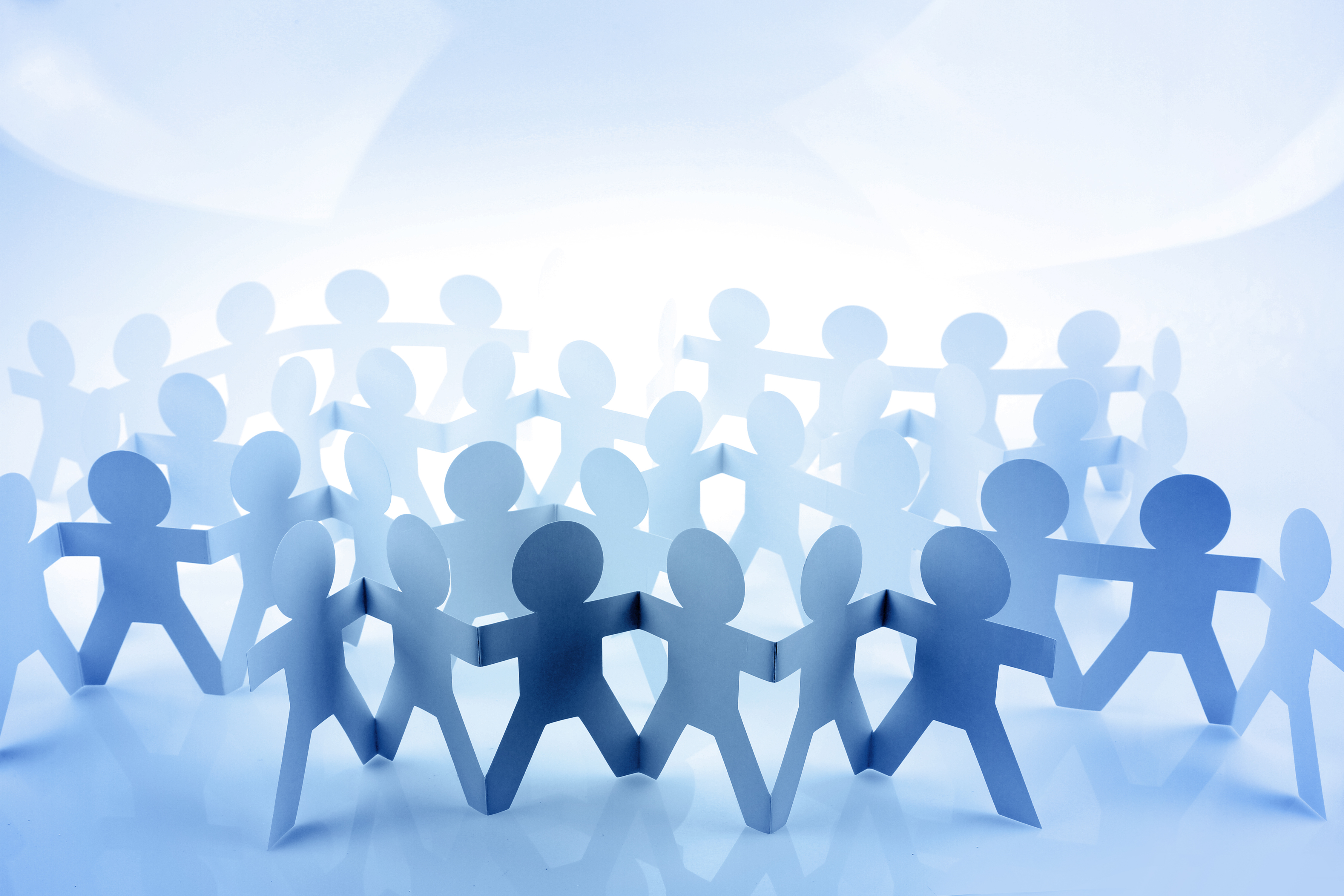 “There is no greater needy person than a baal simcha,” is a popular aphorism quoted by “the world.”

The idea is that when someone makes a simcha, be it a wedding, bar mitzvah, bris, Kiddush or vort, if the baal simcha has no guests with whom to celebrate, there is no simcha. Therefore, going to a simcha and being mesameiach with the baalei simcha is in essence performing the greatest chesed. After all, the baal simcha will not have a simcha without you. At that juncture, he is the neediest person in the world. Just imagine: A person hires a hall, a caterer, musicians and photographer, and no one shows up…

We can also infer that a simcha without real simcha, without people really rejoicing with the baal simcha, is a poor excuse for a simcha.

Hopefully, no Yid ever experiences anything even close to the pain associated with making a simcha to which no one shows. Nevertheless, as a recent baal simcha, I would like to share some of the feelings that I experienced that can potentially provide practical guidance on how to prepare for being a baal simcha many years before the actual simcha takes place.

The process of people participating in one’s simcha and truly rejoicing in the simcha starts years, and perhaps decades, earlier and requires preparation years in advance.

One general comment about attending simchos: Klal Yisroel is amazing. There are so many simchos, especially in this season, and we all have so many obligations, whether familial, communal or parnassah-related. Still, despite everything, people spend so much time getting dressed for and driving to simchos, finding parking and participating, wishing mazel tov and dancing at simcha after simcha, night after night. Some stay longer, some just pop in for a few minutes, but each leaves the baal simcha with tremendously good feelings. The worst thing that any baal simcha can do is become petty and start keeping score of how long each person came and if he just came to be yotzei or not.

After that general comment, let us continue to the next thing: When someone makes a simcha, the people who attend can be placed in several categories. The first category is family members and relatives. Then come close friends. The third is regular friends, the fourth is acquaintances, and the fifth is business and work-related associates. There are times when those in number five evolve into friends and close friends as well.

Of Family, Friends and Acquaintances

That being said, the fact that they are there does not necessarily mean that they are deeply b’simcha with you. Certainly, they should be, and we hope that they are – I know that in my case they are – but it is not proof. I have been at weddings where I have seen family members, or extended family members, looking at their watches for the time they can slip out without it appearing that they were snubbing the baalei simcha.

Close friends who really feel close to the baalei simcha are, in some ways, the most special people at the chasunah. Whether it is men or women who are close to the baal or baalas simcha, they are the ones who are there not only the night of the simcha, but are there before the simcha, throughout all of the trials and tribulations in advance of the simcha. They “live” the simcha with you. They are the ones who don’t just offer to help, but go out and do things without being asked. They are also the ones who sometimes have to hold back tears at the chupah of your child, who is not even their relative. They genuinely feel close to you in a very special, deep way. They come at the beginning and stay until the end, not because they have to, but because they want to and wouldn’t miss it. They are genuinely happy and at times even filled with emotion to be able to be there.In truth, there are many times when family members are so close with the baal simcha that they fit all of the above descriptions of close friends and are equally, if not more, touched by the simcha. That isn’t such a chiddush, because, after all, they are family.

The thing is that close friends, and even close family, just don’t happen on their own. Like any important thing in life, it takes a tremendous investment and a tremendous amount of loyalty to be zoche to have close friends and family.

Without Deposits, There Can Be No Withdrawals

There is a well-known moshol about a person who walked into a bank and saw two long lines. He asked what they were. He was told that one line was comprised of people making deposits and the other line was comprised of people making withdrawals. The simple guy wondered, “Why doesn’t everyone just get on the withdrawal line? After all, the point is to take out and have money, no?” The answer, of course, is that you can only withdraw money that you have deposited and invested. If you made no deposit, you cannot make a withdrawal.

Friendships don’t just happen. They require, time, effort, heart and soul. In order to create a true bond with another person, one needs to invest time and effort. A person must also be part of the klal, part of the community, in order to cultivate the right atmosphere where friendships can take off and blossom. If a person davens at a different shul for every tefillah and is not associated with a yeshiva or a kehillah, the fact that he is not invested in his community and in the individuals associated with the community makes it much more difficult for him to cultivate real friendships.

As life goes on, many of the young friends a person had growing up move on, and it is imperative that a person invest and make deposits with the people in his orbit. Some need it more and some less, but every person needs friends with whom to share life. Family is wonderful and is certainly the foundation, but it is often not enough.

Making a Conscious Decision to Invest in Friendships

A simcha is the venue where one often sees the importance that friends play in a person’s life more than in other venues. In truth, however, it is important to have chaveirim, and for women to have other women and girls, to share one’s life every day, to share good times and difficult times and support each other.

Clearly, it is wonderful that friends on the periphery – acquaintances and people with whom you do business – come to be mesameiach with you at a simcha. This should not be minimized in any way. It is amazing.

Still, there is nothing like truly close friends, people with whom you are truly close, sharing and truly being mishtateif in your simcha.

Perhaps, if there is anything that I learned from being a baal simcha (aside from the importance of filling out return cards – people’s brachos are so meaningful and choshuv and make such a difference), it is the colossal importance of chaveirim for men and chaveiros for women.

Family is, of course, first, but after that, a true feeling of friendship with close friends at one’s simcha is the most wonderful feeling.

These things don’t happen in a vacuum. If you haven’t started to invest in friendships, in loyalty to friends, and in helping and being part of a shul or any other group, now is the time. It is something you will never regret.