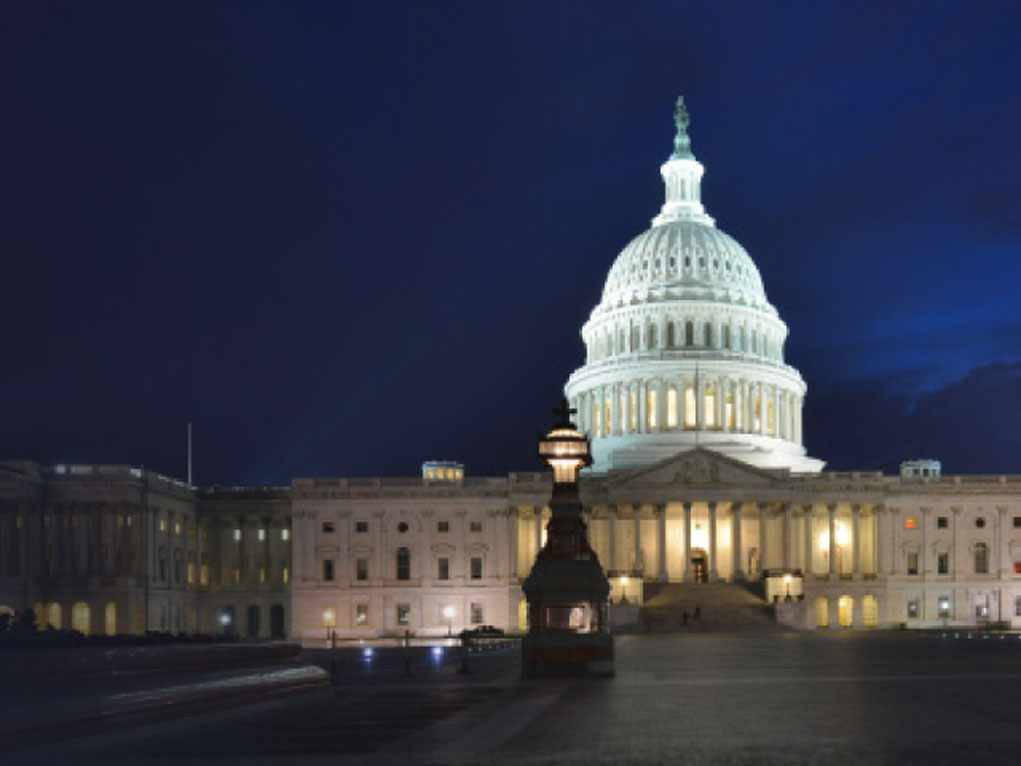 The January 6th Hearings in a Torah Light

The hearings have begun. On January 6, 2001, as everyone knows, a large group of angry and undisciplined people invaded the U.S. Capitol building in Washington, causing damage and wreaking havoc. Congress is currently conducting hearings clearly aimed at pinpointing Donald Trump as the cause and source of what they call the insurrection.

My purpose here is not to condemn or defend. Others are actively engaged in this process. As Torah Jews, we should always ask ourselves, “What would the Torah say about this investigation?” Since this is a governmental event, ostensibly following secular rules, one could contend that this question is irrelevant and even sacrilegious. However, our entire history and body of Torah law teaches us that halacha is the lynchpin and objective arbiter of right and wrong. While we don’t expect secular institutions to follow the Shulchan Aruch, it is useful to apply certain criteria to the examination of objectivity or a descent into subjective anarchy.

The Shulchan Aruch (Choshen Mishpot 7:7) teaches unanimously, subject to no dissent, that a soneh (enemy) cannot be either a witness or judge in a legal case. The Rama makes clear that even if the potential judge hasn’t spoken to the litigant for three days, he is disqualified because of enmity.

The current hearings and proceedings are completely comprised of people who have publicly and privately indicated their utter contempt for the former president. The Speaker of the House, under whose jurisdiction these hearings are being held, has refused to allow any Republican congressmen to join, except for two who have already voiced their opinion that Mr. Trump is responsible for the riots. The chairman of the committee, Bernie Thompson, has declared many times that he was personally injured by President Trump on January 6th. Incredibly, two of the major figures of the hearing, Rep. Raskin and Rep. Schiff, both have already published books concluding that President Trump is guilty as charged.

We know that the first sefer of the Torah, Bereishis, is called the Sefer Hayoshor. The Netziv (introduction to Haamek Dovor) explains that the avos were the embodiment of yashrus – fairness – which is the hallmark of the Jewish way of life. Since we are now studying Pirkei Avos, it is worth noting that the beginning seems oriented exclusively toward judges and professional jurists. However, the commentators make clear that we all make judgments every day of our lives. We are, in effect, all judges. We would certainly expect, therefore, that a major governmental body would seek to at least present the image of being impartial and fair when coming to conclusions that can affect personal lives and possibly the future direction of an entire major country.

However, tragically and sadly, this has not been the case. Our children are watching what is, in effect, a kangaroo court lurching toward the indictment of a former president with absolutely none of the usual safeguards of civilized countries. These generally include cross-examination of witnesses by impartial experts, adversarial challenges from those with opposing views to the organizers of an event, and at the very least, no predetermined outcome and conclusion. This is certainly not what the Torah would call yashrus, nor would it stand for a single moment if examined by the crucible of Torah law.

Interestingly, one of the major poskim of the 18th century, Rav Yosef Shaul Nathanson (Shoel Umeishiv 4:120, page 79) strongly expresses disapproval of even anyone who might be called an enemy, because “he can never consider the adjudicated as innocent, since he bears a grudge against him in his heart.” Perhaps most Americans, who are not schooled in such subtleties, would not readily notice this flaw in the entire procedure, but bnei Torah should immediately recoil from the specter of the current injustice being perpetrated.

It is also sad to note how many members of this committee, at least some of whom should know better, are members of the Jewish people.

The Maharal (Nesiv Ha’avodah 1) explains that Klal Yisroel is called Yeshurun because it is our most basic nature to be fair and honorable when making judgments. As we know, Chazal teach that a Sanhedrin that ruled unanimously against an accused has in effect vindicated him, because there was apparently no one who advocated in his favor.

The Alter of Kelm declares (Tzefunos Hamussar, page 191) that being fair and impartial is the only path that can lead to the truth. Rav Yeruchom Levovitz (Daas Chochmah Umussar 1:56) adds an even more important element, which may explain how such perversions of justice can happen. He quotes from Shlomo Hamelech (Koheles) that “Hashem made man yoshor (straight).” Rav Yeruchom explains that had Hashem not endowed man with the middah of yashrus, it would not exist in mankind at all. It certainly seems that this trait can occasionally become lost, distorted or outright misappropriated for one’s personal subjective needs, predilections or nefarious purposes.

Interestingly, Daf Yomi recently studied the fascinating halacha that a Torah scholar may adjudicate for himself halachic issues even if they have profound ramifications for him or his family. However, in a bais din, he is not permitted to decide in favor of himself against an adversary. Here, people of mere flesh and blood, full of subjectivity and personal animus, undertake to make decisions and render verdicts about others after they have already demonstrated hatred and contempt.

Interestingly, in a strongly worded condemnation, Rav Menashe Klein (MishnEh Halachos 17:98, page 210) admonishes dayanim – Torah judges – who do not listen carefully to both sides when they consider a case. He declares this to be a lack of yashrus and in fact antithetical to Torah values. We can only conjecture how he would view the spectacle of Lilliputian figures scurrying around trying to find fault with people without hearing the alternative side even once.

Of course, there are several obvious conclusions to which we can arrive from this analysis. One is that we can never hope for discovery of the truth through any medium other than the Torah. Secondly, as we are currently learning in Pirkei Avos, never trust the government or its agents and institutions. Thirdly, the media is corrupt and should never be our source of knowledge, let alone of veracity. But most importantly, as Chazal teach us, we live in an alma d’shikra, a world of falsehood. The more we immerse ourselves in Torah, the more we will hone our sense of right and wrong, truth and mendacity.

It is illuminating to realize, as Rav Yaakov Kamenetzky says (Emes L’Yaakov, Pirkei Avos, page 70), that sometimes even keeping the basic edict of “Doing the right and the good thing” requires going beyond the letter of the law. It has been claimed that these proceedings are not really a trial, nor do they require the trappings of justice. However, they are clearly not in the spirit of justice, and that is all which is needed to reject their conclusions.

Let us hope and pray for the time soon when the world will be filled with justice and fairness, when all will be judged impartially and with heavenly kindness.