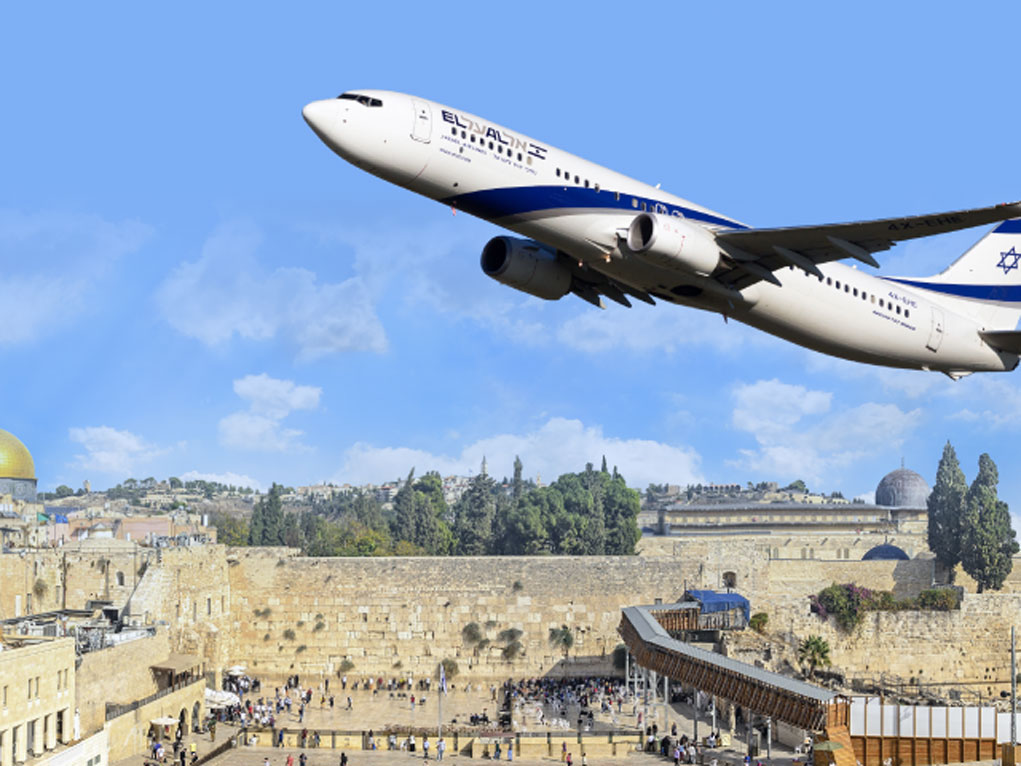 Between 1808 and 1810, 511 families of the talmidei haGra, moved to Eretz Yisroel, under the leadership of Rav Menachem Mendel of Shklov, one of the Gra’s closest talmidim. Their ranks included some of the wealthiest and most learned Jews in Lithuania, and their arrival would dramatically change the face of Eretz Yisroel. By the 1860s, for instance, the Jewish community of Yerushalayim outnumbered the combined Moslem and Christian population due to the influx of the talmidei haGra.

Once again, a spirit of yearning to return to the Holy Land is animating many Jews around the world, though I would not be so foolhardy as to compare modern olim to the talmidei haGra. For one thing, they face nothing like the hardships that confronted the Gaon’s talmidim, and which wiped out many of them due to plague, starvation, and the difficult living conditions they faced. And secondly, present-day olim have not, in the main, been inspired by the teachings of the Gaon on the final stages leading to redemption.

Yet, a palpable draw to Eretz Yisroel does seem to be in the air. Aliyah increased by 32% over the past year. The large majority of that aliyah has been Orthodox, from across the Orthodox spectrum. The principal field worker at the recently created “Hareidi desk” of Nefesh B’Nefesh told me that a full ten percent of the 200 families with whom he is currently working are primarily Yiddish-speaking. And a recent Shabbos guest told us that thirty-two families from a modern Bais Yaakov in her Midwestern community made aliyah last year.

In Ramat Beit Shemesh, which seems to be the preferred destination for most yeshiva-oriented olim, there are no less than fourteen English-speaking shuls in the neighborhood, and the rov of one of the largest such shuls estimates that 25% of his congregants have arrived in the past five years.

The November 30 Ha’aretz carried a feature-length article by Judy Maltz called ”Ultra-Orthodox Aliyah to Israel is Breaking Records: . . . Now, ultra-Orthodox American Jews see themselves as ‘the next great frontier’ and are moving to Israel in increasing numbers.” The article describes multiple initiatives to bring groups of new olim together as cohesive communities. At least one involves a kehillah from Lakewood slated to move this summer. And a second project, headed by Rabbi Nesanel Cadle, who learned in both Telshe Yeshiva and Ponovezh, aims to bring fifty to seventy families of young yeshiva-oriented Jews between twenty and thirty to the northern city of Afula, also this summer. That project has enjoyed the enthusiastic support of Rabbi Menachem Gold, the English-speaking vice-mayor of Afula, who has been engaged in kiruv in the city for 25 years, and who located adjacent housing sufficient for the entire group.

THE REASONS DRIVING Orthodox aliyah from North America are not hard to locate. The United States no longer seems like the most powerful, stable, and accepting nation in world history. Rather, it appears that we are watching the eclipse of America. Most great empires over the course of history have ultimately fallen due to internal rot rather than external enemies. A bitterly divided, increasingly uncivil America is poised to do the same.

Runaway inflation and skyrocketing crime, much of it directly attributable to deliberate government policy – e.g. defunding the police, prosecutors who announce that they will not prosecute property crimes, etc. – have spelled disaster for the incumbent president.

Much of elite opinion – the legacy media, the professorate – cheerfully affirm opinions, most charitably described as insane, such as the rewriting of all American history solely in terms of slavery and oppression of blacks.

Torah Jews are deeply rooted in Jewish history, and as a consequence have developed the most sensitive antennae to the threat of anti-Semitism, especially of the aggressive kind. They also happen to be the most easily identified as Jews and thus the most frequent victims of anti-Semitic assaults in urban areas.

America has never been free of anti-Semites. What is new is that the most vociferous and ultimately the most threatening ones are today found on university campuses. While few Torah Jews seek their education on Ivy League campuses, what happens on those campuses, and the anti-Semitism that has infiltrated them, will affect us. The products of those campuses will, ten or twenty years down the road, be staffing state education departments and filling the legislatures, which will be writing regulations and laws that will impact our lives dramatically.

Of all the elite campuses, the University of Chicago has long been one of the least woke – no trigger warnings on class readings, little toleration of those who deny the free speech of others, full protection to professors like Dorian Abbot from woke mobs of graduate students seeking their scalps. And even there, an undergraduate student who wears a Jewish star confessed that she was afraid to return to campus for in-person learning because of threats directed at her. At Duke University, the student government voted to de-recognize a student group supportive of Israel for attempting to refute an email posted by an Arab student accusing Israel of apartheid. At other prominent universities, the student government entertained, and in some cases passed, resolutions denying Jewish students who had been in Israel on Birthright programs the right to run for student government.

American campuses are today overrun by all manner of Diversity, Equity, and Inclusion administrators, whose job is supposed to be to create more tolerant and welcoming environments for students from diverse backgrounds. At Yale today, administrators outnumber students.

Yet diversity for the overwhelming number of these administrators, in Orwellian inversion, now means suppressing diverse viewpoints, most notably those who deny that any difference in the representation of people of color, either as students or professors, can only be explained by systemic racism. And when it comes to creating a welcoming environment, in the title of a book by UK comedian David Baddiel, Jews Don’t Count. The Heritage Foundation published a study in December of over DEI officers on 65 campuses. The study focused on tweets by said officers on Israel and China.

Tweets on Israel vastly outnumbered those on China, and of those, 96% were hostile to Israel. Lest it be argued that those tweets reflect only human rights concerns, 62% of the tweets on China were favorable, even though the latter is currently holding over a million Moslem Uyghurs in prison camps, has clamped down on free speech and other civil liberties in Hong Kong, and is menacing virtually every one of its neighbors.

According to the fashionable doctrine of intersectionality, the Palestinian cause and that of black Americans are inextricably bound by their oppression by white colonialists, into which camp both American and Israeli Jews are said to fall. Kamau Bobb, the head of diversity at Google, wrote in 2007 that Jews have “an insatiable appetite for war” and an “insensitivity to the suffering [of] others.” Remarkably, he was not fired, but merely reassigned.

In short, all the factors that have made it difficult in the past for Jews to make aliyah are disappearing.