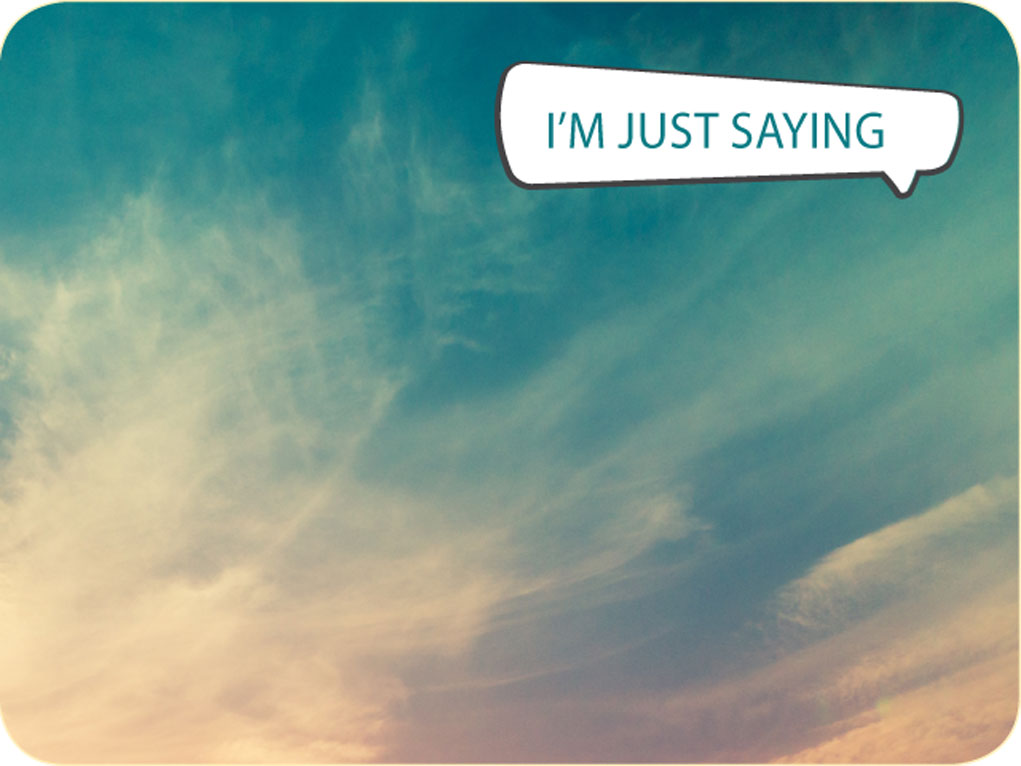 One of the most paradoxical aspects of Tisha B’Av, the saddest day of the year, is that we do not say the tefillah of Tachanun, a supplication that is clearly filled with sorrow, if not tinged with mourning.

Not saying Tachanun on Tisha B’Av always troubled me, especially the reason mentioned in Shulchan Aruch – that Tisha B’Av is referred to in the book of Eicha as a “mo’ed,” a word that means a meeting, in its literal sense, an encounter with enemies who wish to destroy us, but is the word that was also chosen to connote Yom Tov.

“Some Yom Tov,” I had long mumbled to myself. In the vernacular, they say, “With Yomim Tovim like this, who needs…?”

Some had explained that the “mo’ed” refers to the future. Indeed, when Moshiach comes, the 9th of Av will be the greatest of Yomim Tovim, and thus we omit Tachanun even during the golus.  The prescient hope fills us with enough joy to negate the saying of Tachanun.

Maybe it’s the Litvak inside of me, but it bothered me: Yasher koach, uber lemaaseh…Moshiach is not here and we are sitting on the floor. So falling on our arms and reciting a kappitel Tehillim that is softer than many of the horrific calamities we mention in Kinnos…would that be so terrible?

So often, it comes to the Gemara at the end of Makkos, where Chazal tell us how once, Rabbon Gamliel, Rav Elazar ben Azaria, Rav Yehoshua and Rabi Akiva went up to Yerushalayim. When they reached Har Hatzofim, they rent their garments for kriah as is the halacha. They continued to proceed closer, and when they reached the Har Habayis, they saw a fox emerging from the place of the Kodesh Hakodoshim. While Rabbon Gamliel, Rav Elazar ben Azaria, and Rav Yehoshua began to cry, Rabi Akiva laughed.

They asked Rabi Akiva, “Why are you laughing?”

He said to them, “Why are you weeping?”

Rabi Akiva’s colleagues said to him, “A place so holy that the Torah says of it ‘the stranger who approaches it shall die,’ and now foxes traverse it and we shouldn’t weep?”

Rabi Akiva explained in a profound comment that Jews seem to grasp on to for eternity: “That is why I laugh. For it is written, ‘I shall have bear witness for Me faithful witnesses – Uriah Hakohein and Zechariah Hanovi.”

I never cease to be amazed by this Gemara. Rabi Akiva not only set a standard of post-tragic hope, he sets a precedented vision for redemption amidst the ruins.

The foxes scurrying through the Holies of Holies, like the Al Aqsa Mosque standing on the holiest site in the world, represent ongoing tragedy, yet Rabi Akiva laughs.

But it is not necessarily an optimistic vision. It is a greater vision.

Chazal tell us in last week’s parsha that a woman who had made a neder to prohibit a certain item and then eats it, not knowing that her husband had invalidated her neder, needs forgiveness from the Almighty.

This is hard to understand. Of course the one who eats chazir needs forgiveness! He ate a dovor tomei! You should not need a kal v’chomer for that!

But it’s Rabi Akiva speaking. He is the Tanna who saw a hole in a rock and saw every tiny drop of water that led up to the creation of that hole.

He saw the first drop as the first alef, that he would learn and ultimately be the master of the whole Torah. Rabi Akiva did not just see the man eating chazir. He saw the days beforehand that let up to it, and he saw everything afterwards as well. And he cried.

Perhaps that is why the Tanna who laughs while seeing churban became the standard bearer for the embedded secrets in the Torah’s tiniest lines that adorn the letters of the Torah.

Perhaps it was that fortitude that convinced Rochel to marry him. She, too, did not see a simple shepherd who could not read the Alef-Bais. When observing his potential, she saw the Tanna who would have 24,000 students surround him in triumphant Torah glory.

The great people among us see light amidst the darkness and more than hope amidst the gloom. They see the redemption and they create the vision into a reality. That does more than evoke a smile. Their vision evokes a reality that prompts them to laugh in joy.

R’ Dovid Sklar zt”l was a well-known, distinguished elderly philanthropic gentleman whose contributions helped establish and sustain many Torah institutions. He told me a small story about himself. He was unfortunately losing his sight and needed a bit of help getting around. At his grandson’s graduation, a rov who was sitting next to him tapped him and pointed out something interesting that was going on up on the stage.

R’ Dovid replied, “I am sorry. I have low vision and can’t see that far.”

The rov, who knew the man well, replied, “You are mistaken. You may have low sight, but you have great vision.”

Maybe, just for a moment during the saddest day of the year, as we are about to read the terrible Tochacha in the Torah and recite the dreadful Kinnos lamentations, we pause and look amidst the foxes of our gloom. Indeed, after we finish Shemoneh Esrei, when we say the supplication that ends with a plea to rebuild the Bais Hamikdosh, where we shall once again serve Hashem like in days of yore, we stop and pause.

We hear chazoras hasha”tz and then we hear the klop that shouts, “No Tachanun! Think mo’ed!”

Remember Rabi Akiva, who laughed amidst the images of wild foxes defiling our holiest sanctuaries.

Laugh in the faces of those who say it shall never be rebuilt.

Like all those visionaries before us who said it could not get done, see the Yom Tov ahead. Do something to recognize the future. See the Yom Tov that shall come of this sadness.

I just visited the Mt. Judah Bais Hachaim with my friend, lecturer and historian Yehuda Geberer. When we came to the kever of Rav Shlomo Heiman, he related that he was recruited by Rav Shraga Feivel Mendlowitz to come from his yeshiva in Ramailles to be rosh yeshiva in Torah Vodaas. His peers tried to dissuade him from moving to America. He responded that from the American bochurim will come great talmidei chachomim.

The same was true of all the gedolei olam who built Torah in this country. It was not only optimism. It was the vision of the Torah that is infallible and indestructible.

While others saw foxes roaming the golden streets of America, they saw the rebuilding of Torah. When the foxes of assimilation, degradation and derision were trampling upon the holy stones of tradition, these men did not cry. They saw the future. And they saw the future in the present.

And for that brief moment during our mourning, remember the mo’ed. Don’t only say that the future is yet to come. See it now and say, “The future is now.”