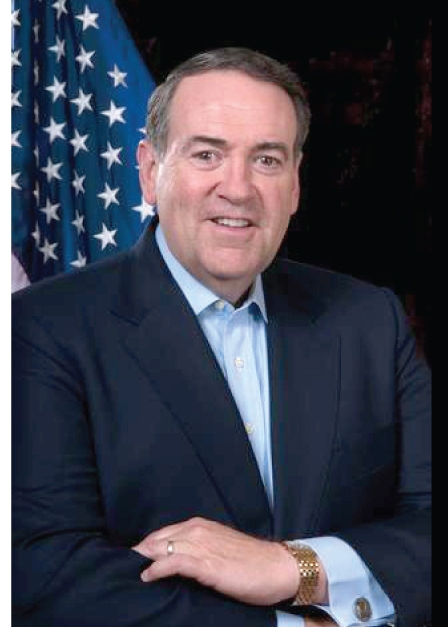 The story you are about to read may sound bizarre, even impossible, but it is exactly what took place on Monday morning. And it is very apropos, both for the State of Israel in general and for the Knesset in particular.

I arrived in the Knesset, where I work, at 12:00 that day, as I do every Monday. I have a learning seder until 12:00 (with Rav Uri Zohar, if you really must know). Every person arriving at the Knesset must pass through a security checkpoint, where his car is inspected and the guards decide whether he has a valid reason to approach the Knesset building. Most motorists are asked to turn back, since the Knesset is a sterile area. The majority of those who are allowed to enter are instructed to drop off their passengers at the entrance to the Knesset, where anyone who wishes to enter the building – generally an invited guest, a government worker, and the like – is asked the reason for his visit. If he claims to be invited, a computer check is run to ascertain whether an invitation has actually been issued in his name. Assuming that such an invitation is found, the visitor passes through a security checkpoint featuring the type of equipment familiar to those who frequent airports. While the security guards do not make visitors remove their shoes, the rest of the rather humiliating procedure endured by airplane passengers is performed here, as well. Visitors are also not permitted to bring bags or documents into the Knesset. These items are stowed in lockers at the entrance, and each visitor receives a key to his own locker. He can collect his belongings on his way out.

Not many people are allowed to bring their cars into one of the Knesset’s indoor parking lots. Naturally, I am one of those privileged few. At the security gate at the indoor entrance, I noticed a small commotion: A Jeep-like car with American license plates had become the focus of a good deal of attention. It was not an unusual sight. It simply meant that someone had been told that he would be allowed to enter the premises by car, and there was supposed to be an invitation for the car and its occupant on file, but the right hand of the security forces had no idea what the left hand was doing. That was my assumption.

Since I have been coming and going at the Knesset for many years, and I have struck up close friendships with many of the security guards, I was able to ask what had caused such a commotion. The guard in charge of the parking lot entrance replied, “I don’t know. Some American is insisting that he was supposed to be allowed in with his car, but there is no approval on file in his name. Who do these Americans think they are, anyway?”

I peered into the car and found myself looking at a familiar face. I surmised immediately that it was Mike Huckabee, knowing that he was scheduled to come to the Knesset on Monday on behalf of a lobby dealing with Israel’s foreign relations. He was supposed to be the main speaker and number-one guest, in addition to several other visitors. One of the event organizers was my good friend, MK Nissim Zeev of Shas.

“Tell me,” I said to the guards, “have you lost your minds? Do you know who you’re holding up? That man was almost the president of the United States!”

“Are you making some kind of joke?” they demanded.

“No, I’m not,” I told them, “and you had better let him in before you cause a humiliating diplomatic incident.”

Before I could even finish speaking, Nissim Zeev came running out of the building, gasping for breath. “Tzvika, do something!” he said to me. “This is a disgrace! They’re not letting him in, even though we arranged for the entry permits two days ago.”

I parked my car on the side and summoned the guards’ supervisor. He understood the problem, but he still did not grant permission for Huckabee and his men to come inside with their car. “Let him go in through the regular entrance, on foot,” he insisted.

“You are treating him disrespectfully,” I shot back.

“Then you go in with him and take him through quickly,” was the supervisor’s suggestion.

And so I did. That was not a simple matter, either. A policewoman shouted at us, “Just a minute! What are you doing? Why are you cutting the line, and why are you skipping the security check? And why doesn’t he have a visitor’s permit?” She was not interested in who Huckabee is or even in the fact that he was scheduled to broadcast on Fox News that day. Even now that Huckabee has left politics, he still has plenty of influence, perhaps even more than before.

Fortunately, the officer in charge of the parking area was intelligent enough to signal for me to continue on my way without stopping. We completed the security check, which usually takes half an hour, in two minutes. Huckabee’s aides, to my chagrin, were forced to remain behind.

Huckabee’s face was bright red, not from anger, but from embarrassment, as well as from the intense heat, which had left its mark on him. He felt uncomfortable, knowing that a large audience was already waiting for him inside the building. “I’m so sorry,” I said to him, “but this is the way we are. We handle the big things very well, but we tend to make a mess of the small things. Don’t take it personally,” I concluded with a chuckle.

Huckabee did not laugh at all. Five minutes later, he took his seat in an auditorium in the Knesset, where he received an ovation, but not before he delivered a quick interview to a television crew, which had identified him and immediately pounced.

And that is how a visiting American public figure was greeted in the halls of Israeli government.